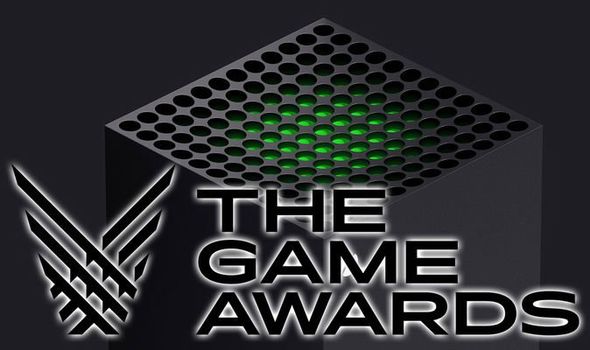 Xbox Series X gamers will need to mark an upcoming date in the diary, with some Microsoft news set to drop at The Game Awards 2020. The TGA 2020 coverage kicks off at 11.30pm GMT on Thursday December 10, with a pre-show hosted by Sydnee Goodman getting the ball rolling before the Oscars-like awards ceremony fronted by Geoff Keighley begins at 12am GMT on Friday December 11. At last year’s The Game Awards there were some big announcements for Xbox fans, with Microsoft revealing to the world for the very first time the Xbox Series X and also showcasing a jaw-dropping trailer for Senua’s Saga: Hellblade 2.

And ahead of The Game Awards 2020, Microsoft has teased more inbound announcements.

In a newly published Xbox Wire blog post, the Redmond-based tech giant teased they have a number of surprises in store, which will begin at TGA 2020.

This tantalising comment was revealed in a blog post looking at what the future holds for Xbox.

In it Jerret West, CVP of Microsoft Gaming, wrote: “As we close out this year, I’d like to thank you again on behalf of Team Xbox – not just for giving Xbox Series X|S a strong start, but for supporting our belief that this generation of gaming does and should belong to you. Stay tuned, starting with The Game Awards tomorrow, for more surprises.”

This wasn’t the first time West alluded to some unannounced surprises that Microsoft has up their sleeve.

Earlier in the blog post West also wrote: “From Xbox Game Studios, 2021 will see the Master Chief’s return in Halo Infinite, a new brain-bending odyssey in Psychonauts 2, and some surprises we haven’t announced yet.

“Your favourite games will also continue to grow with you, with 30 pieces of new content coming to several of our franchises next half, including Forza, Sea of Thieves, Grounded and much more.

“Looking further ahead, you will also hear more from teams across Xbox Game Studios and Bethesda.”

The tease from Microsoft comes after in-the-know journalist Jeff Grubb teased that Microsoft had something “up its sleeve” for The Game Awards 2020.

As reported by TheGamer, in a recent GamesBeat podcast Grubb said: “Microsoft has something coming to The Game Awards, I know that much.”

It remains to be seen what Microsoft could be about to unveil at TGA 2020, but one secretive project that fans can’t wait to get a look at is the first game from The Initiative – the ‘AAAA’ Xbox studio that has been busy snapping up top industry talent. 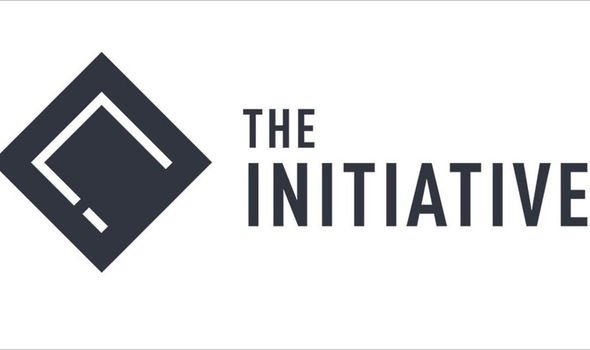 It’s been widely rumoured that the first game coming from The Initiative – which has Naughty Dog, Rockstar Games and Crystal Dynamics alumni to name but a few – will be a reboot of Rare’s Perfect Dark franchise.

Perfect Dark began life on the Nintendo 64, before Joanna Dark later went on to reappear in Perfect Dark Zero, an Xbox 360 launch title.

And it’s long been speculated that The Initiative are planning on reviving this long lost Xbox 360 franchise for their first game.

It has been speculated that the Perfect Dark reboot will swap the first-person view seen in previous games for a third-person perspective. 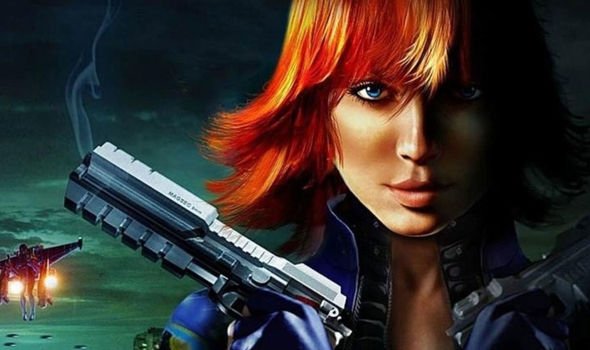 And that’s in keeping with the latest rumours, reported by KitGuru. The claims come courtesy of Jez Corden of Windows Central and Rand al Thor, who talked about The Initiative’s first game in the latest edition of The Xbox Two podcast.

It has been claimed The Initiative’s first game will be a third-person stealth action game that’s set in a cyberpunk world.

While it could also feature live service elements, and that it could get unveiled as early as this year’s Game Awards event.

Whether that ends up being the case we’ll have to wait and see, but TGA 2020 sounds like an event Xbox fans won’t want to miss out on.