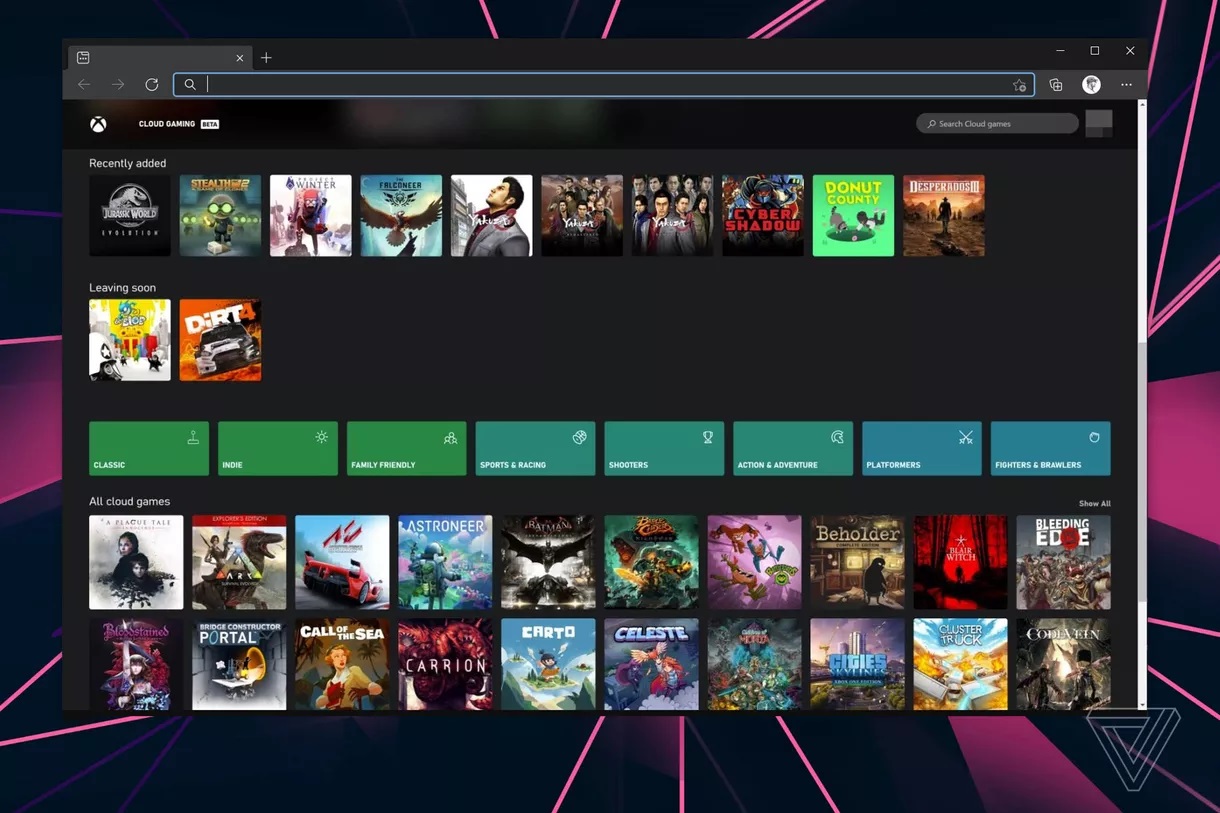 Sources claim that Microsoft’s xCloud streaming service is being tested within a web browser, which would allow it to run on Apple devices.

Microsoft’s cloud gaming service may already be publicly available but it’s still in its early days. It’s currently only out on Android and isn’t expected to launch on iOS and PC (specifically Windows 10) until later this year.

As it turns out, there’s technically one more platform xCloud will supposedly be made available for: web browsers.

According to The Verge, sources close to Microsoft say that the company is testing a web version of xCloud, which would open up the service to running on Apple devices like iPads and iPhones.

This doesn’t sound too dissimilar to how Microsoft will get it working on iOS, which requires it to be run through the Safari web browser. However, this version is apparently limited to Chromium browsers like Google Chrome and Microsoft Edge.

This version will include a simple launcher containing game recommendations and access to all cloud games available through Xbox Game Pass Ultimate. You will have the ability to resume recently played games, but you will need an Xbox controller to play anything streamed through the browser.

Microsoft is believed to be gearing up for a public preview of this version of xCloud in the spring, with a plan to bundle it with the PC version of the Xbox app.

Using web browsers to run xCloud on Apple devices is something of a necessity for Microsoft. iOS support temporarily ended after the initial xCloud beta, since having a Game Pass app on the Apple store would require every game available on it to be vetted by Apple.

This effectively makes cloud gaming impossible on the Apple store, which isn’t great when the industry is making a massive push towards cloud gaming; with the likes of Google, Amazon, and even Facebook getting involved (although Google’s already given up making games for its service).