The Last of Us Part 2 has been one of the biggest video game launches in recent history. Fans and critics alike showered praises on Naughty Dog’s sequel to the beloved game. And now it seems that even Sony’s console rival, Microsoft, is in awe of the game. An alleged internal review has been leaked, and it revealed a highly positive review for the game.

“The Last of Us Part 2 is an exceedingly rare video game where what it accomplishes in moving forward the art of narrative storytelling in video games as a medium ultimately outweighs whether or not everyone “likes” it or even if everyone has “fun” playing it,” said the review. “That said we had fun playing it, had a great time with it, and find ourselves still thinking about its characters and stories even after finishing the playthrough.”

Almost half of the review was focussed on the narrative aspect of the game, which isn’t really surprising, as that’s what the franchise is known for. The review notes that The Last of Us Part 2 is first and foremost a narrative driven game, unlike Naughty Dog’s other series, Uncharted, where the narrative is there more to service the action adventure gameplay. It praised how the game immerses players into the interactive narrative via the “walking simulator” segments.

When it came to the visuals, the reviewer said, “The visual quality and attention to detail in The Last of Us Part II is absolutely best in-class in basically every area, and the overall presentation is significantly ahead of anything that other teams have been producing on console and PC.”

One of the noteworthy changes that the game made was expanding the gameplay area in terms of combat. The larger open world allowed players to approach or escape conflict in whatever way they wanted to, as opposed to the previous game, where they were matchboxed into a particular strategy.

Perhaps the only negative aspect of the review came while discussing the gun play. “Naughty Dog still can’t seem to make decent gun combat in any of their games, and this one is no exception. Luckily for them it fits in with the game’s overall theme and pushes the player towards using stealth over head-on.” 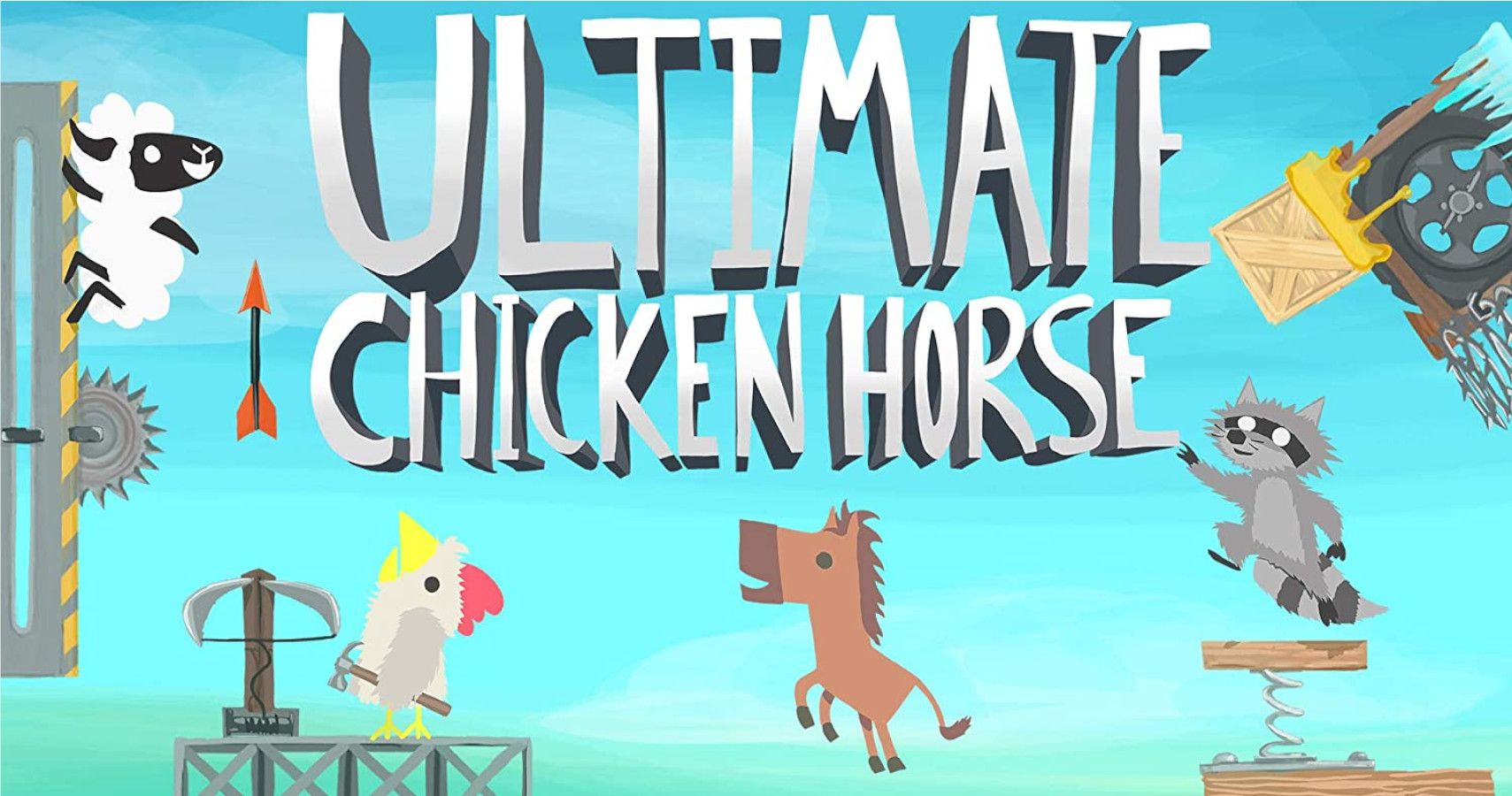