There’s two ways you can continue to play Marvel’s Midnight Suns once you’ve finished the campaign. Either you keep grinding missions to collect new abilities and further level up your heroes, or you can start a New Game+ and redo the campaign. In New Game+, all of your costumes, colorways, and friendships carry over, but more importantly, so do your unlocked heroes. This means you can take Scarlet Witch, Wolverine, Captain America, and even The Hulk straight into battle right from the start – even if it doesn’t make sense in the story for those characters to be there.

Not only are the late-game heroes available for combat, but they’ve also inexplicably moved into the Abbey already. You can talk to them, train with them, go on hangouts with them, and find them socializing with the other heroes in between missions. When you talk to Bruce Banner in the War Room he’s ostensibly supposed to be at the Avengers Tower, but if you look behind you you’ll see him chatting with The Caretaker at the Mirror Table. While Nico and Magik are grieving for Wanda and making secret plans to rescue her from Lilith, Wanda can be found sitting in the common room, safe and sound.

Midnight Suns’ is willing to create this dissonance in New Game+ because it allows you to spend more time leveling up and building friendships with the characters you didn’t get as much time with the first run through. You’ve already experienced the story, so it assumes you’d prefer to have all the characters unlocked from the beginning so you can focus on perfecting your roster to prepare for harder challenges. Despite creating some hilariously disconnected moments like preparing to rescue Spider-Man by training with Spider-Man, this free-play approach to New Game+ works because you already have all the context you need for these characters and the events ahead. 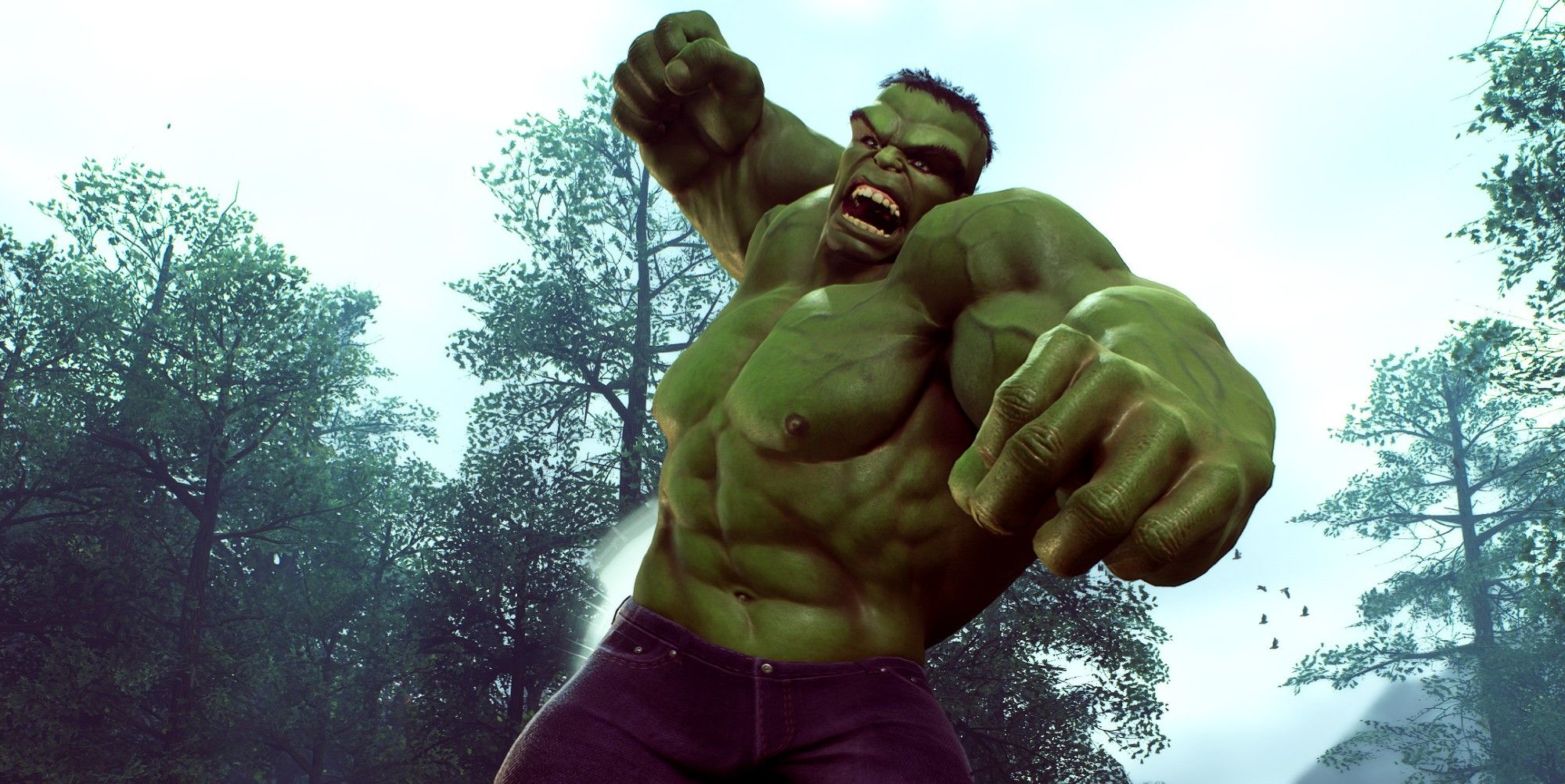 When it comes to next year’s DLC characters, however, that might not be the case. In an interview at D23 Expo, creative director Jake Solomon said that the four expansion characters, Storm, Morbius, Deadpool, and Venom, will be available to you immediately, no matter where you’re at in the campaign. In other words, there won't be a post-game campaign where you’ll meet and unlock these characters the same way you unlocked Spider-Man and Wolverine. One day you’ll wake up in the Abbey, and Deadpool will be there.

When you start New Game+, you have to go in understanding that the story will be compromised by having the full roster available. The DLC characters are going to do the same thing, but without the benefit of experiencing the story as it was meant to be first. Storm, Deadpool, and Morbius will be there even though they play no role in the war with Lilith, and Venom – who is defeated and vanishes midway through the game – will somehow find his was to the Abbey and join the Midnight Suns – possibly before you even encounter him and Spider-Man in New York the first time.

There may be some kind of simple intro for these characters that explains why they’re in the Abbey, but without their own expansion campaign, they’re always going to feel out of place in the Abbey the same way The Hulk and Scarlet Witch do in New Game+. Furthermore, if, like The Hulk, they don’t have a friendship level, they’re going to be even more ornamental hanging around in the background with nothing to do. I’m excited to see what the new characters can do in battle and how they may synergize with their favorite heroes, but the more I played Midnight Suns, the more I discovered the relationships and storylines were what kept me invested. Without that, I’m afraid Storm and Deadpool will feel like half-realized, incomplete characters that would have been better off saved for a sequel.