Millionaire Empire Tycoon is one of the overall most popular games in Roblox and is one of our top tycoon games on the platform. The aim of the game is simple – build a base, stock it with supplies and weaponry, and try to survive. The longer you go the more money you'll make.

Like all good Roblox games, Millionaire Tycoon gets new codes all the time. They expire pretty quickly so you should check back regularly for any new codes. New codes often pop up with a new event or update. 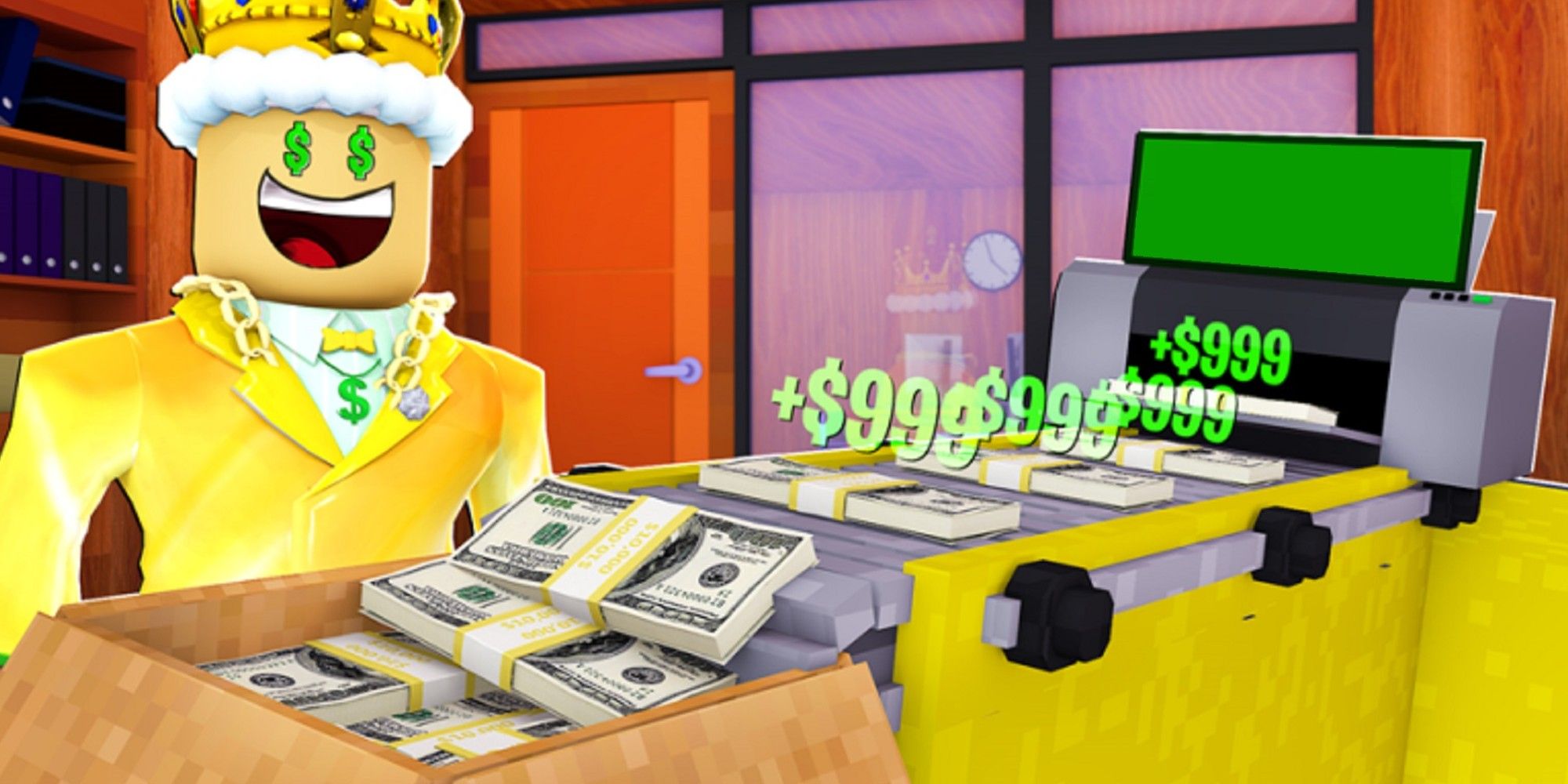 Here are the currently active codes in Millionaire Tycoon.

All Roblox codes are case sensitive, which means you need to copy the capital letters, numbers, and symbols exactly as they are above. Just copy and paste straight into the game!

How To Redeem Codes In Millionaire Empire Tycoon

Redeeming codes in Millionaire Tycoon is very simple. Just hit the Twitter icon on the left-hand side of the screen (it even says Codes underneath) and then enter your code.

If you haven't redeemed the code already you will instantly receive your rewards.

What Is Millionaire Empire Tycoon?

Millionaire Tycoon is one of the most popular games in Roblox. It has been visited almost 200 million times since it was launched in 2021 and regularly attracts 20 thousand or more players at any one time.

The premise of the game revolves around building up your millionaire empire. It's a sort of tower defense/tycoon/factory game that combines a lot of other popular Roblox games all into one place. Expect lots of events, updates, and frequent new map changes that keep the game fresh month on month.