The original Game Boy came out in 1989, and like other mobile devices from the era, it was a giant grey brick. Then came the Game Boy Pocket in 1996 and it was a much smaller, almost pocket-sized grey brick. It wasn’t until the early 2000s that we got the Game Advance SP, mirroring cellular phones from the time that did something really cool: they actually fit in your pocket.

But what if you could bring that innovative clamshell design to the original Game Boy? Well, maybe not the original, but the Game Boy Pocket is just small enough that you can cut it in half and add a hinge so that the two halves would stack on top of each other when it’s all folded up. 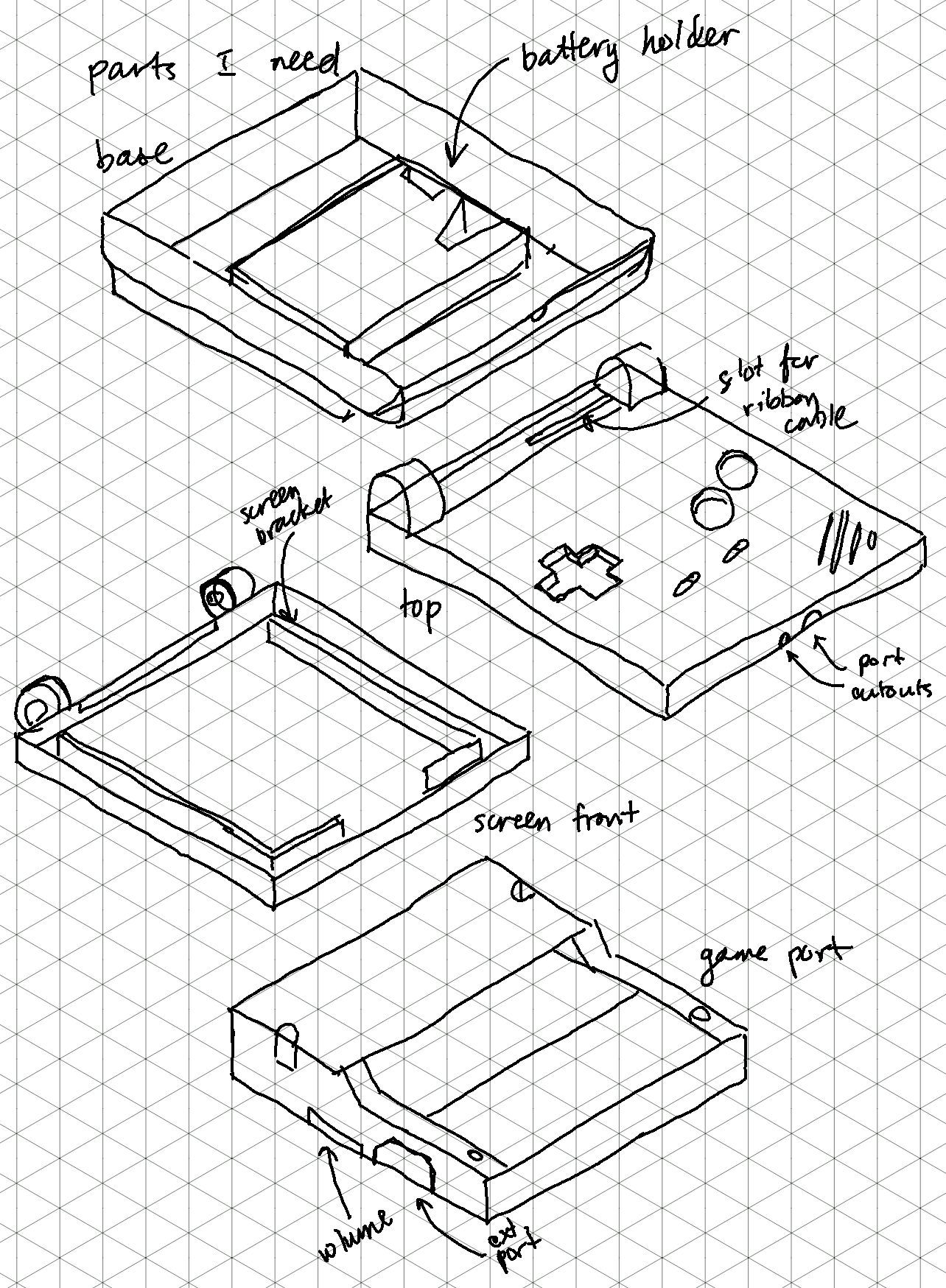 We have Game Boy modder Allison Parrish to thank for creating the "Game Boy Pocket SP," a Game Boy Pocket inspired by the SP’s hinged design. To do it, Parrish cut the Game Boy Pocket’s motherboard in half, created a custom 3D-printed plastic case with a hinge in the middle, and then used aftermarket Game Boy buttons and a screen alongside a new USB-C-chargeable battery.

Sadly, Parish doesn’t plan to go into mass production of her award-winning mod (thanks, ArsTechnica), but the final design is available to download on Parish’s GitHub page, with full instructions (and an amusing bit of history on the project) in Parish’s personal blog. It’s more than a little technical, so if you don’t already own or have access to a 3D printer, or have some knowledge of soldering circuit boards, you might be confounded.