Hayner, Pence, and Olette have each been given back their Kingdom Hearts 2 outfits in Kingdom Hearts 3 with a recent mod by DaniZaya with assistance from Jay-Jay Edits and RoxasVentusKagamine.

With the release of Kingdom Hearts 3 on PC through the Epic Games Store, mods are beginning to pour in. Recently, Nexusmods has opened up a section for the sequel, and the fan submissions are getting featured on the website. One such instance is this set of classic outfits for Hayner, Pence, and Olette that look downright official. 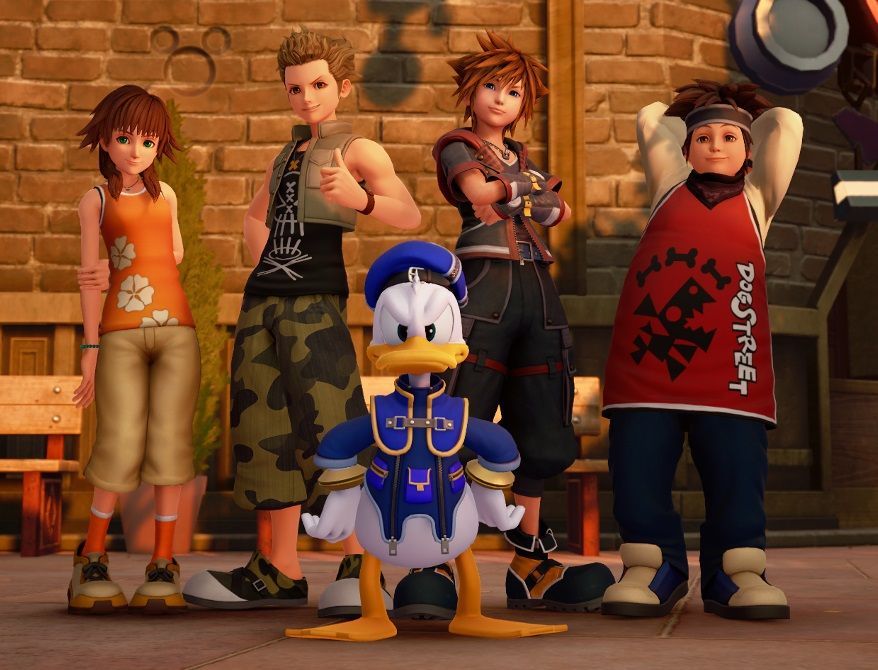 They all are upgraded in the new Unreal Engine game and stick to the original designs that Tetsuya Nomura created originally. Rather than the plaid look the Olette had, it has been replaced by a flowery orange shirt and beige shorts that are more reminiscent of her spirited personality.

Hayner returns with his camouflage pants and skull shirt that helped with his pseudo-badass personality. With this mod, he no longer has jean shorts and plaid red boots.

Lastly is Pence. In Kingdom Hearts 3, his outfit received a color change and minor tweaks to his basketball sweater design. Rather than the black and white look, Pence returns to his red, white, and blue design from Kingdom Hearts 2. The DogStreet logo has also returned to a horizontal fashion. 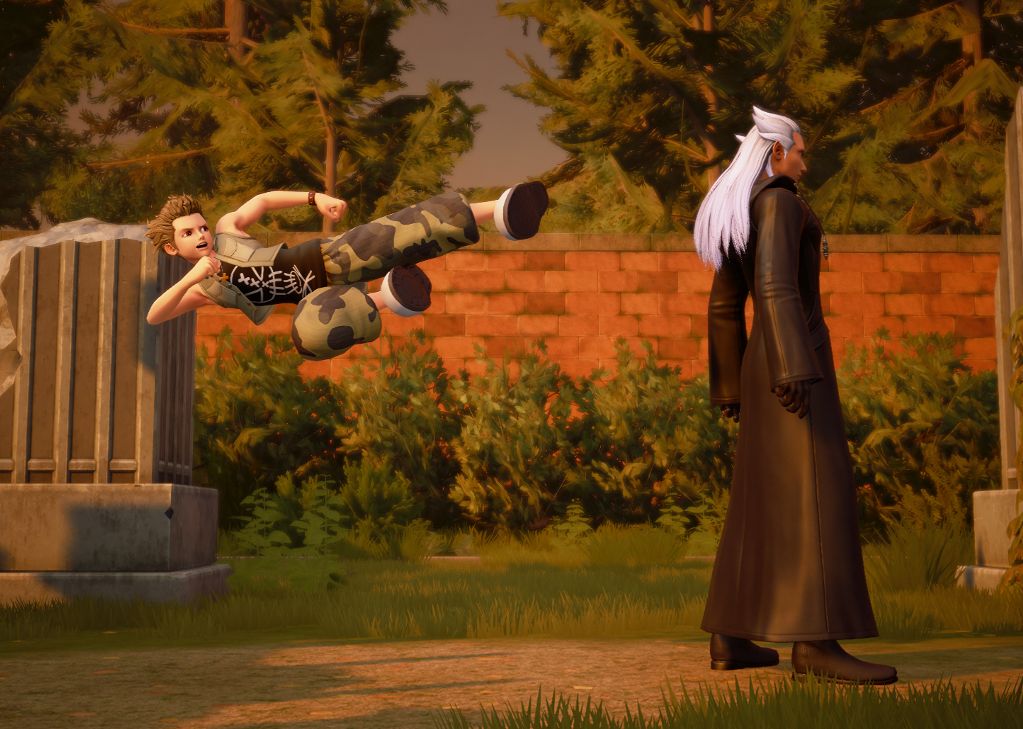 The Twilight Town trio look fantastic in Kingdom Hearts 3 with their classic costumes, and more mods are certainly on the way. Meanwhile, another modder – Porghana – has already reshaded the game with enhanced textures, ambient lighting, clearer visuals, more color depth, bloom, and more details. The game has only been out on PC for a week and already the mod community is thriving.

If you’re interested in checking out these mods, the Epic Games Store is currently running a promotion in which you can get three months of Disney+ with your purchase of KH3 + ReMind. This deal is only for new subscribers, but it’s a great value proposition for those who haven’t taken the plunge yet in either product.

If you’re playing the third mainline entry for the first time on PC, you might want to check out our guide on which decisions you should make in the opening moments of the game.

Kingdom Hearts 3 is currently available for the PS4, Xbox One, and PC, and if you’re intrigued at all, you should read our review on the original release.

Next: When Are We Getting A Next-Gen Motorstorm? 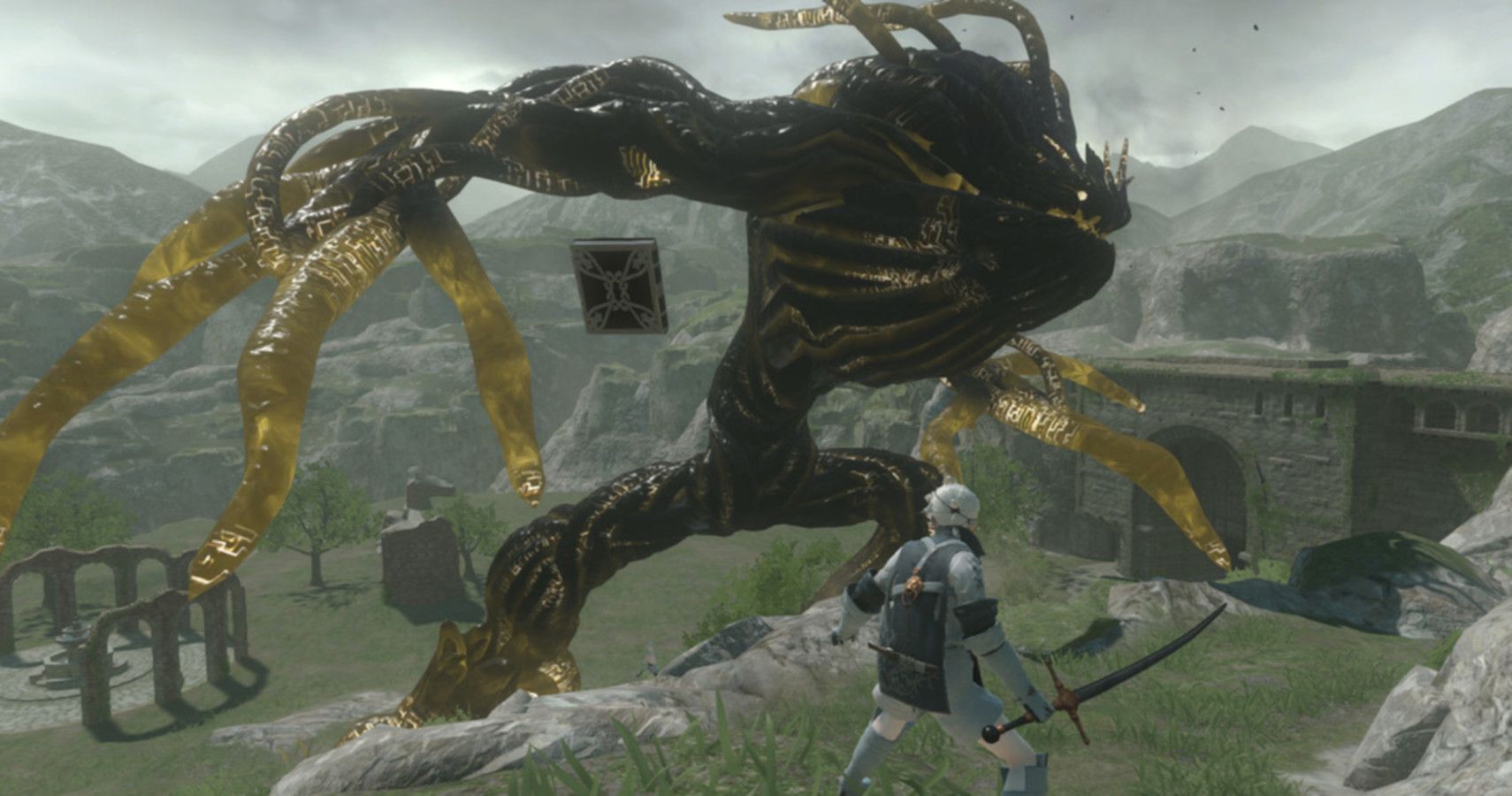