Monster Hunter Rise just got bigger and better than ever before. The game has barely been available for a month, and Capcom has already released the Free Title Update 2.0, which unlocks several brand new monsters, weapons, armour sets, layered armour, and best of all, an unlocked Hunter Rank.

Yes, the Hunter Rank has been unlocked, and now you will see yourself sailing through the ranks and fighting against incredibly tough monsters. In this guide we’re going to break down the best way to quickly ascend through the ranks in MH Rise.

Now that the Hunter Rank cap is unlocked you should be HR 8 when you log into the game as someone who has cleared the Gathering Hub questline. You will need to ascend to HR 20 to begin the first major quest of the update, and then 30, and so on. Getting there can be tough, which is why this guide is here to break down how to raise through those ranks as fast as possible. 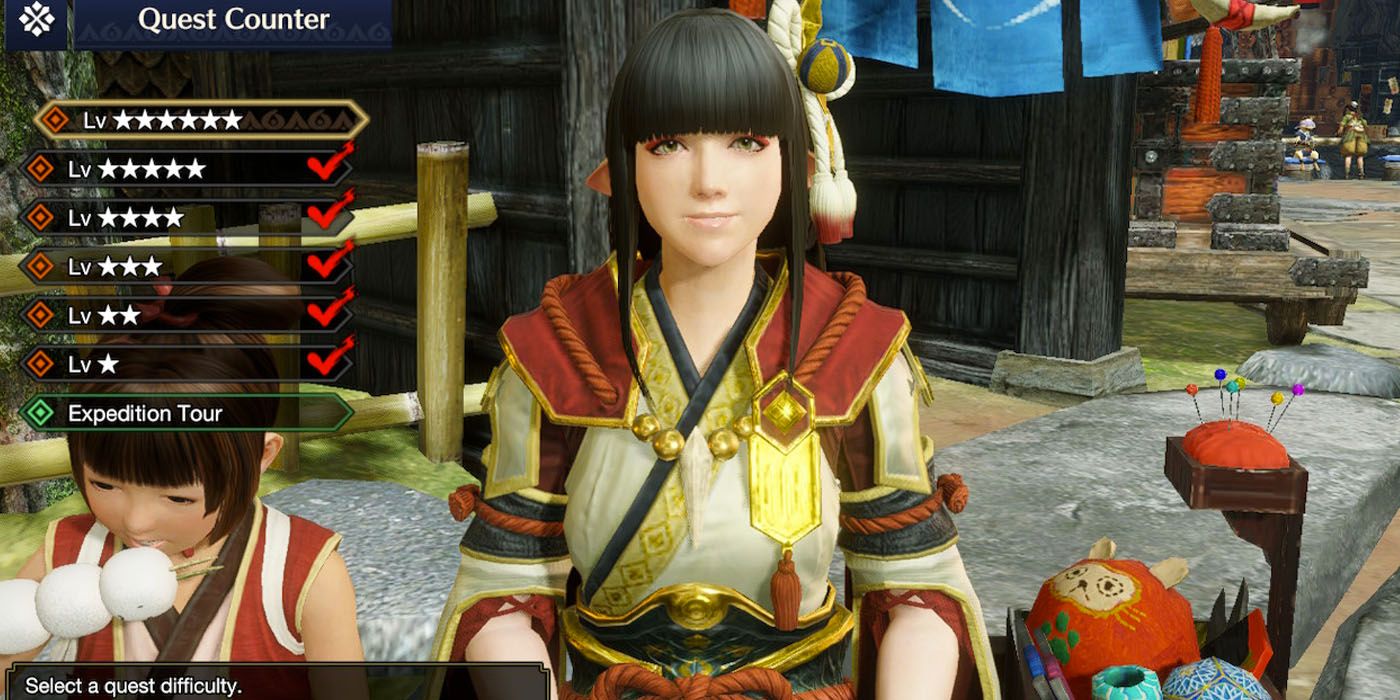 Have you cleared every Gathering Hub quest yet? Yes, there are plenty which are superfluous, to be honest, and many which will be far too easy for you now, but that’s no reason to avoid them. All of these quests, even the Low Rank ones, will give you HR Points to help you reach the next level.

In addition to that, if you take on Low Rank quests in Join Request as a High Rank hunter, then you’ll get Helper Rewards, which can include the precious gems and jewels you need to craft special decorations and talismans. Even if you’re grinding for end-game gear and decorations, Low Rank quests can help.

Make sure to clear every quest marked with a speech box – these will result in rewards after completion, such as new weapons to forge, new Dango, and more. You will have new quests of this type following the update. 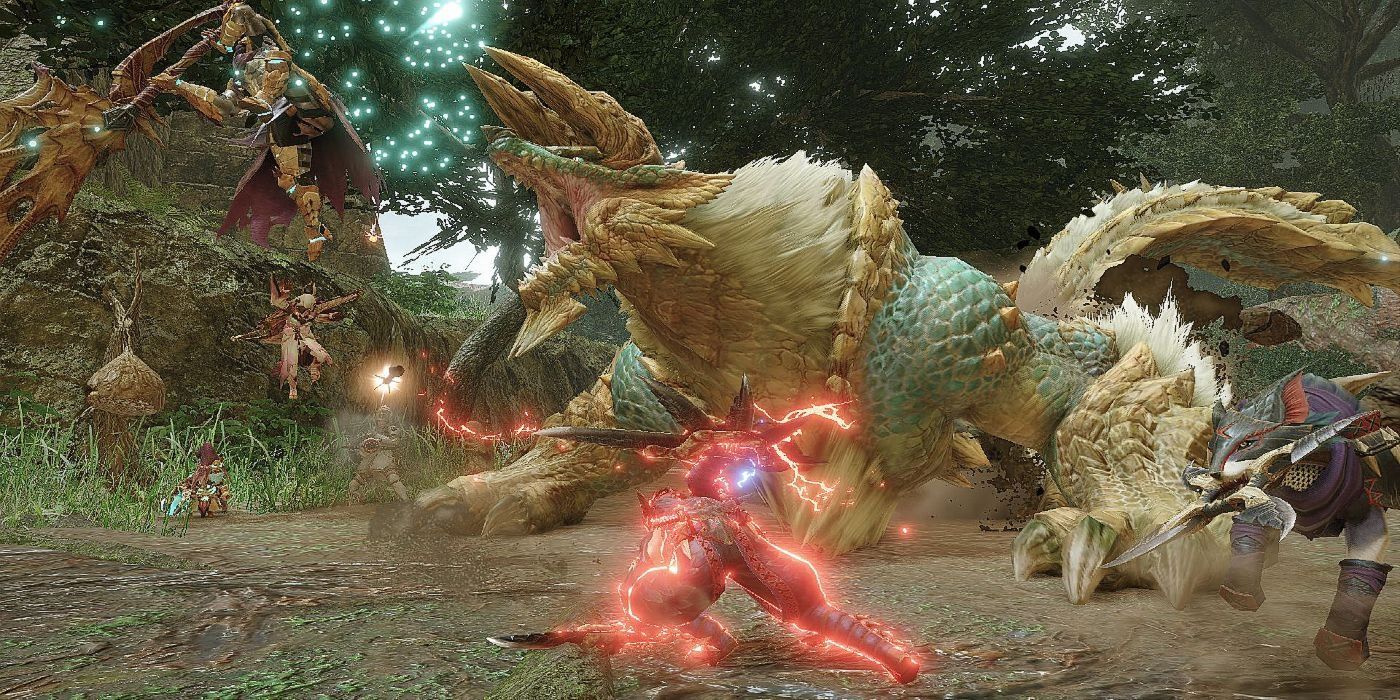 The grind begins once again, doesn’t it? You will have access to a brand new monster as you start the game, the Bazelgeuse. This tough creature can be frustrating to fight, just like many others, but if you need a place to start farming for monster materials, this is as good as any.

If you have any pieces of gear or weapons that haven’t quite reached their full potential yet, now is the time to farm for those necessary materials you need. I myself need to start farming High Rank Magnamalo to complete my Longsword.

It doesn’t matter if it’s the same quest over and over again, you can join a lobby and just grind to get your Hunter Rank up very quickly. 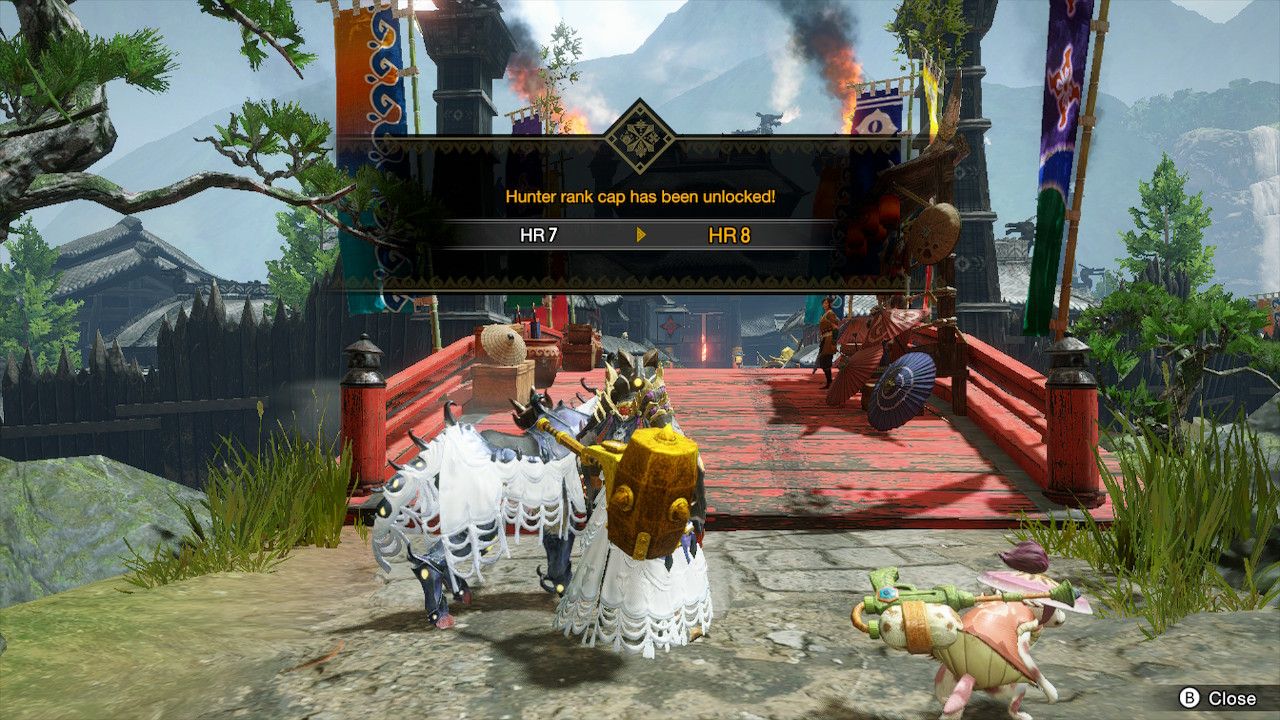 If you’ve cleared through all of your Gathering Hub and Village quests, smashed the Arena quests, torn up the Rampages, and have the monster materials you want already. Right, well then it’s time to start jumping into some Random Join Requests.

If you go to the Quest Board in the Gathering Hub, you will be able to select either High Rank or Low Rank quests, and then select Random. This option literally launches you into any quest with a spare spot that you have access to.

As mentioned above, the Helper Rewards can make this worth completing Low Rank quests, and the High Rank rewards really justify themselves when it comes to taking on tough monsters. Sit on the Random queue for a little while and you’ll soon have raised your HR quickly. 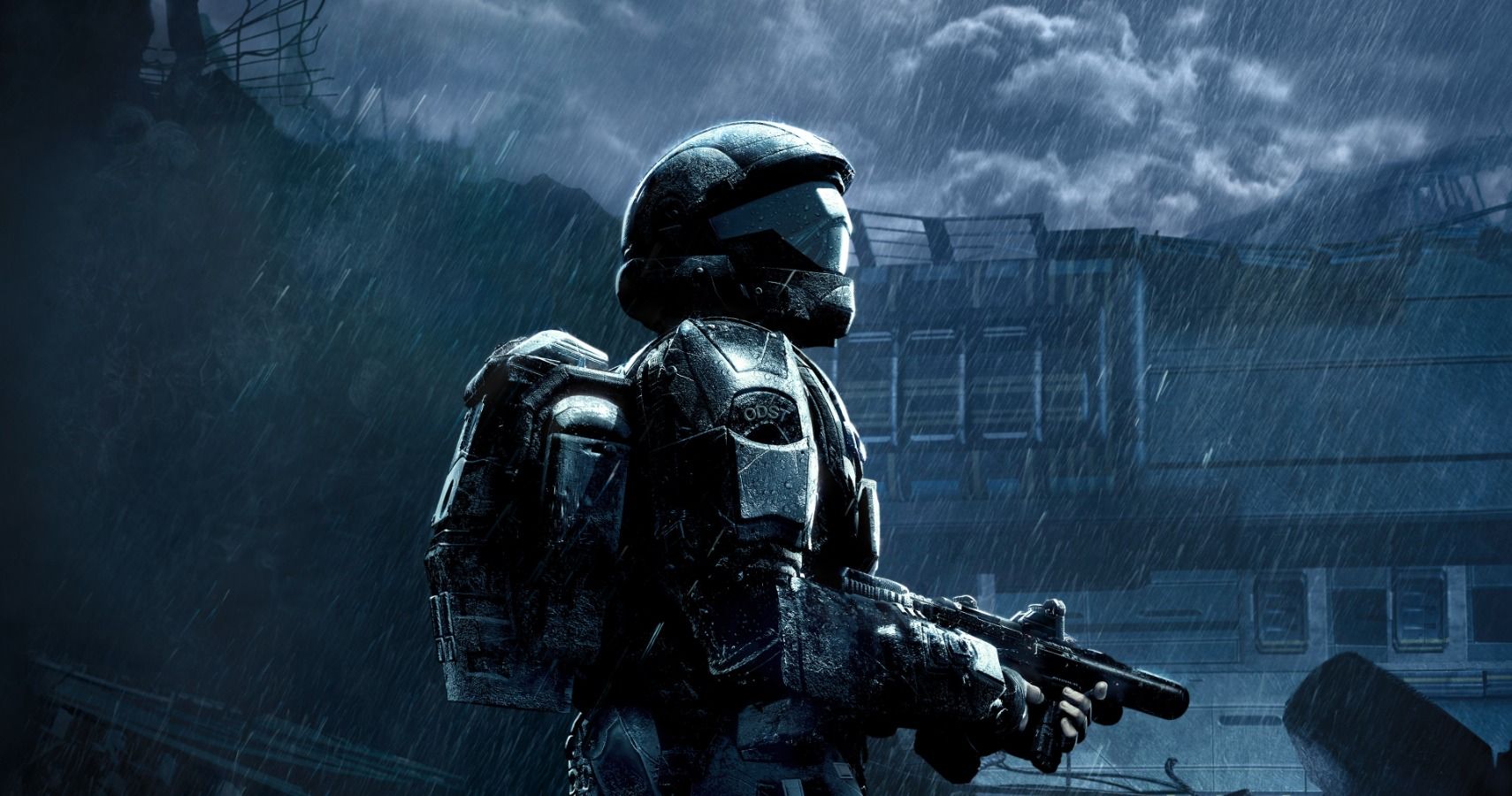