Unlocking High Rank hunts in Monster Hunter Rise opens up a whole new world of difficulty, with more quests to take on and swathes of new equipment to craft. You'll need to do a lot of hunting to gear up for these new challenges, primarily to get the new materials that High Rank brings.

One of these materials is Monster Broth, which can be a puzzle for some since it's not directly related to a specific monster. It's required for quite a few recipes, though, so let's take a look at how to get some.

Where To Get Monster Broth 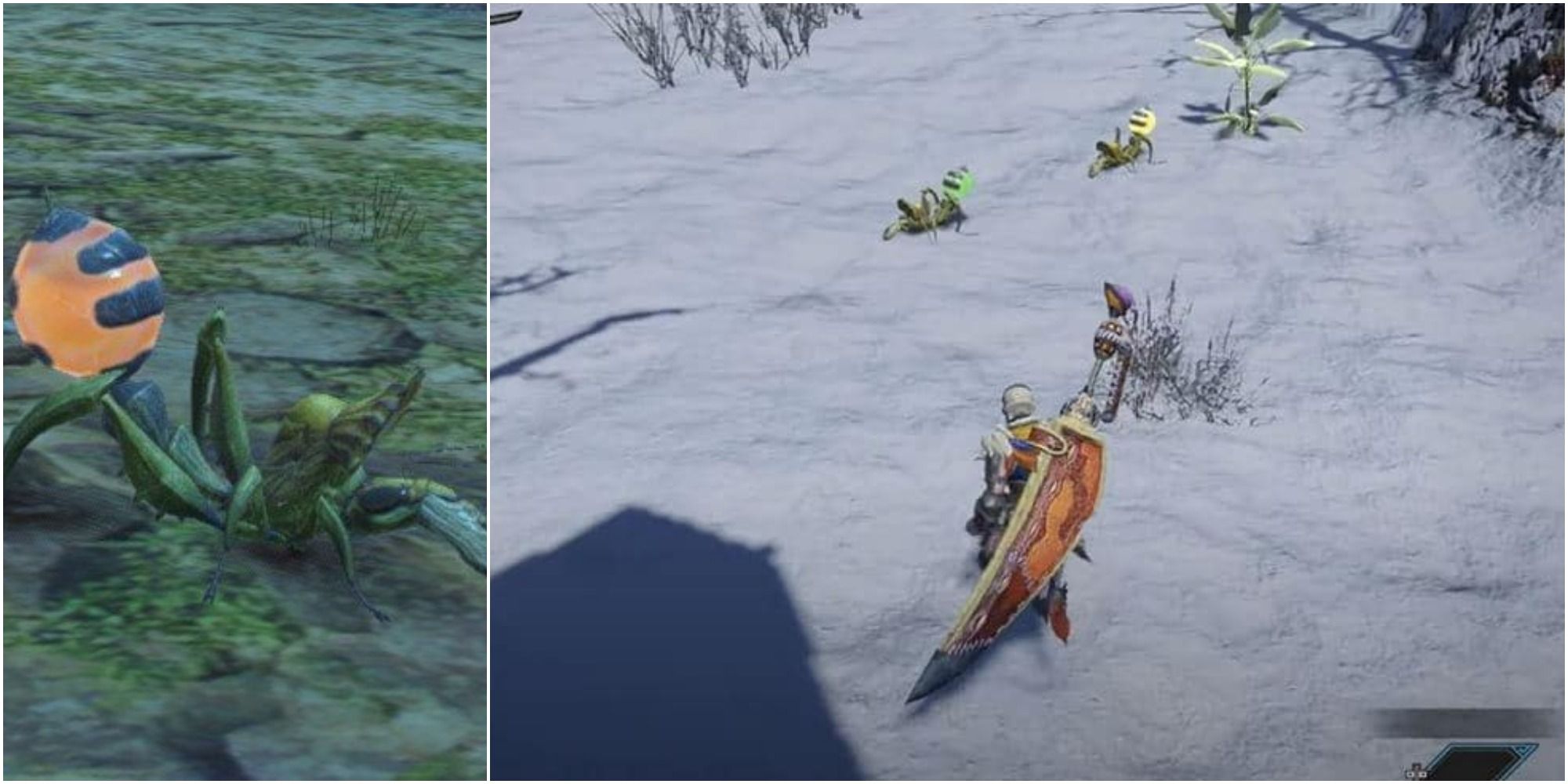 If you want Monster Broth, you'll need to be playing High Rank hunts as it's a High Rank material. You can either get it by defeating certain monsters or completing quests where those monsters are the principal targets.

As far as Small Monsters go, there are three that may be hunted for Monster Broth.

All three of these monsters can be carved after killing them for a chance at getting Monster Broth, and Palicoes can get the item from them too. Altaroths are notable for dropping items when struck depending on the color of their abdomen. If an Altaroth's abdomen is yellow, it will have a greater chance of dropping Monster Broth when attacked.

There are also two Large Monsters that can be hunted for Monster Broth.

It's possible to get Monster Broth as a quest reward when hunting a Volvidon, but otherwise, the monster will only drop the item when it has been startled through Wyvern Riding.

The Sandy Plains and the Lava Caverns are the habitats for all but Altaroths when it comes to monsters that drop Monster Broth, so consider making an expedition there if you're on the hunt for the ingredient.

What Monster Broth Is Used For 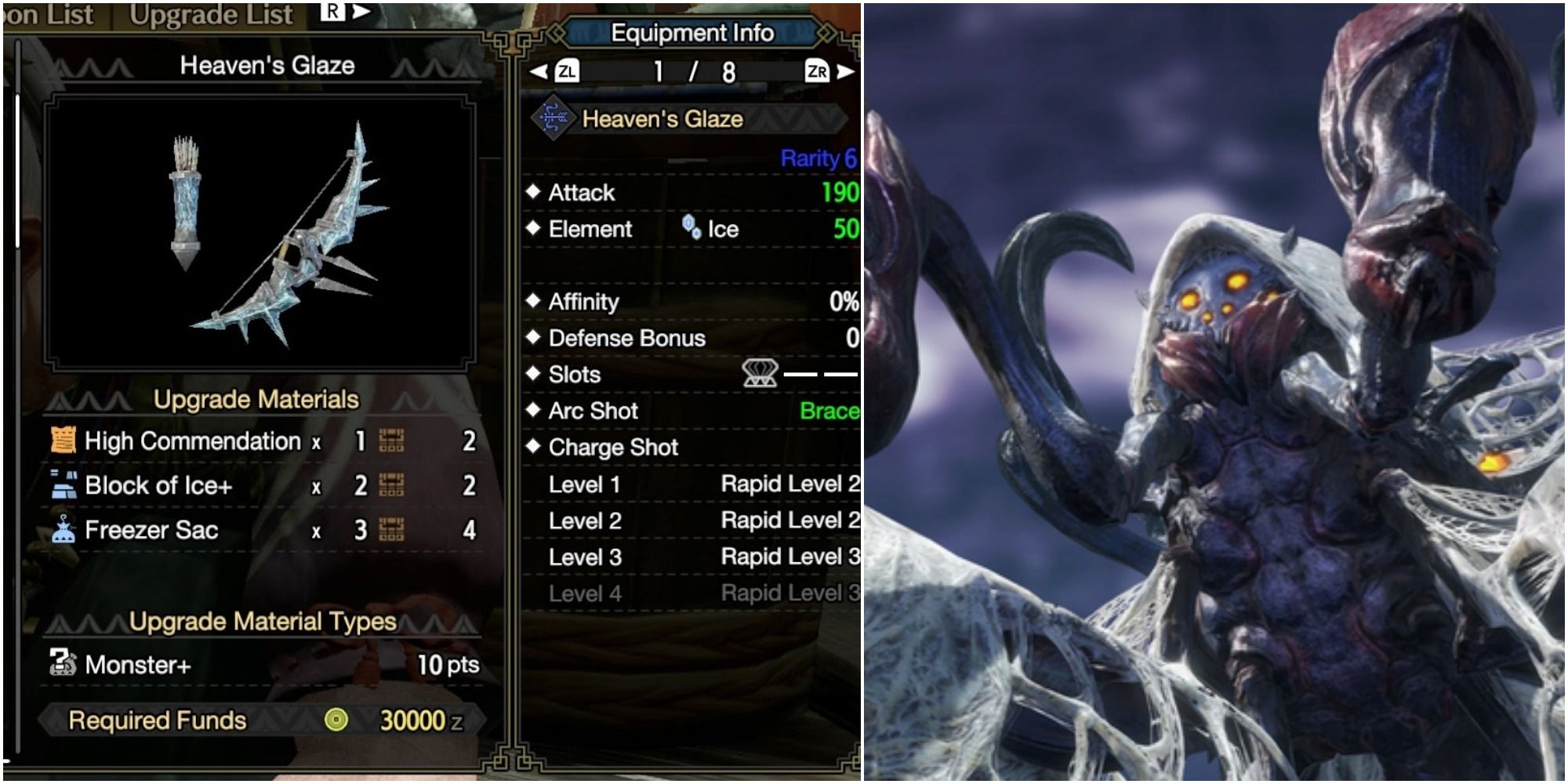 Monster Broth is used in the forging and upgrading of many weapons and a few armor sets. Most notably, it is used heavily in the Bnahabra trees that many weapons have, such as Bows and Insect Glaives. As a pretty accessible High Rank material, it's also present in some early High Rank generic recipes, such as the Ore and Bone weapon trees for some weapon types.

It's also notable that Monster Broth can be used in recipes that ask for any "Monster+ material," such as the Heaven's Glaze bow.