Marvel’s umbrella is covering more A-list actors every day. Oscar Isaac – of Star Wars and Ex Machina fame – will be joining the MCU as Moon Knight in 2022 as part of a new show on Disney+, and his combat training looks intense.

Over on Instagram, Isaac’s New York-based production company Mad Gene Media – which he co-founded with filmmaker Elvira Lind – posted a short video showcasing the actor’s training. The silver-haired superhero-to-be sported a man bun as he grappled his way through a team of stuntmen in a coordinated display of spin-kicks and hand-to-hand combat. Most actors who dare to portray superhuman characters are usually subjected to a rigorous training regime in order to look the part and do some of the stuntwork themselves.

Moon Knight has often been considered as Marvel’s answer to Batman, as the superhero’s alter ego Marc Spector is a millionaire entrepreneur that invests his money in tech to fight crime. Both characters also have keen detective skills and use similar gadgets – including the Batarang and Moonrangs – to disable enemies. However, Spector is a former CIA agent who almost died at the hands of his employer at an archaeological site. Before meeting his end, Spector was resurrected by the Egyptian moon god Khonshu who gave him enhanced strength and endurance which amplifies when the moon is full. When Spector returns to New York he assumes the role of Moon Knight – a crime fighter with superhuman abilities and enough gadgets to rival a bat cave.

The merc with Moonrangs will join a healthy list of Marvel shows that are scheduled to join Disney+ in the near future, including Loki, Hawkeye, and She-Hulk. The Falcon and The Winter Soldier is the latest show captivating Marvel fans at the moment, filling the gap after the sensational WandaVision. Anthony Mackie and Sebastian Stan’s small screen team-up is off to a good start, after it received a high Rotten Tomatoes score.

Oscar Isaac will also be taking on the role of Solid Snake for Jordan Vogt-Roberts’s live-action adaptation of Metal Gear Solid. The acclaimed video game franchise from Konami currently has no release window after filming was delayed by the pandemic, but hopefully you’ll see Isaac as Duke Leto Atreides in Denis Villeneuve’s Dune sooner rather than later.

Next: Dune Is Getting A Board Game 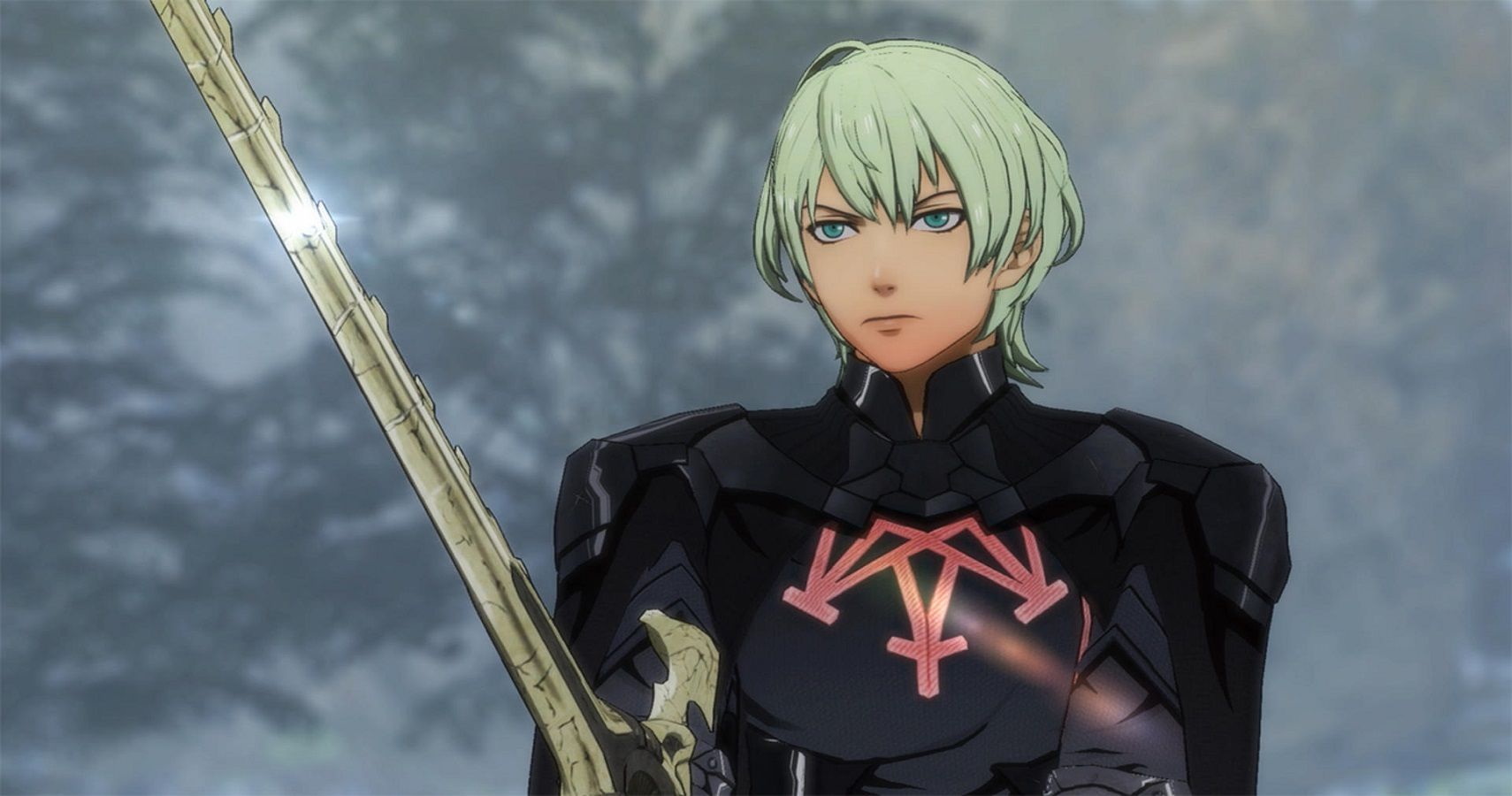