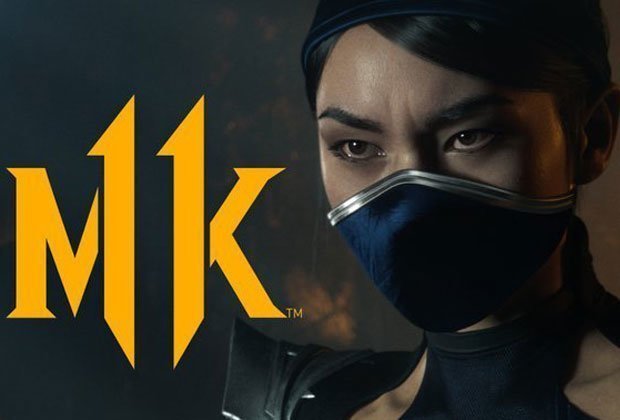 Mortal Kombat 11 is a great game, but critics and consumers alike have identified a problem with its loot system and progression mechanics in the game.

The game has barely launched and already we’re seeing the folks over at NetherRealm Studios address these complaints.

In a Kombat Kast, Tyler Lansdown, community manager at NetherRealm, outlined that some changes were due to come to the game soon. In a patch, the developers will address what many players (including us) saw as unfair or unrealistically grindy loot systems.

“We are continually optimizing Mortal Kombat 11 based on player feedback,” noted Lansdown.

“That said, we have seen that there are some players that are struggling with progression, the Towers of Time, and with the Krypt. So we do have a fix rolling out ASAP to address our players who are having those problems to address balance and to address the rewards you get from playing.”

As for a timeline, we are awaiting official confirmation (or should that be ‘konfirmation’?) on when this update will drop.

“In case you missed yesterday’s Kombat Kast: We have a hot fix/improvements koming to address those super hard Towers of Time as well as better rewards/economy to be used in the Krypt,” NetherRealm boss Ed Boon followed up on Twitter. “Hoping/expecting it’ll be more like HOURS than days.”

Many players are eagerly awaiting this information, though: the Krypt – where you unlock pretty much all of the game’s most valuable items – is an expensive place right now, filled with loot boxes that never particularly guarantee you items.

NetherRealm may first update the game via tweaking the drop rates of currency and items – this can all be done server side.

A bigger, more robust fix may come in later, though, that will fundamentally alter the progression system the game is built on.

We noted that the grind was experience-ruining in our review.

“The game’s solid core is let down by some bizarre design decisions around the rest of the title: around the insistence that everything is locked behind multiple different in-game currencies, that every challenge is balanced in favour of your spending money, that the player should be punished for wanting to unlock everything as soon as possible.”

We noted that, though the game borrows a lot of systems from Injustice 2 (NetherRealm’s previous fighting game), the grind in MK11 felt more… severe. And that was perhaps influenced by the addition of premium currencies… hmm.

Either way, we’re keeping our eyes out for the new update, because MK11 really is a very, very good fighting game and we don’t want loot boxes and hostile currency systems to corrupt that.