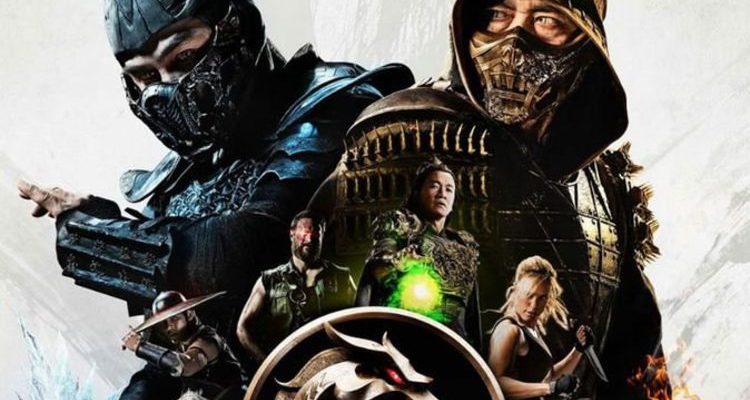 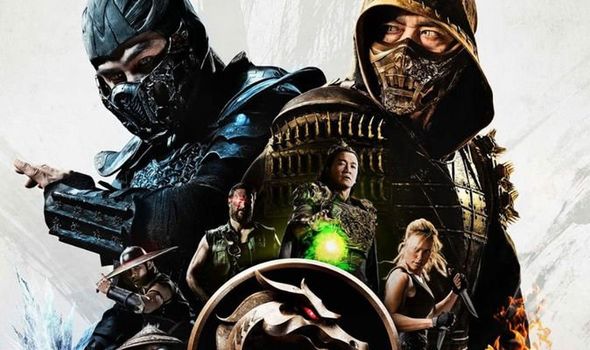 Previously Warner Bros films that appeared on HBO Max have been viewable in the UK on different platforms.

The Synder Cut of Justice League was available on Sky Cinema, whereas Wonder Woman 1984 was a VOD rental.

While it hasn’t been confirmed it seems more likely that it will be the latter for Mortal Kombat but we’ll have to wait and see.

As fans wait to find out in the run-up to the Mortal Kombat movie release date the first seven minutes of film have been posted on YouTube.

If you want to get a taster of what to expect from the latest MK movie then head to the Movieclips Trailers YouTube.

That YouTube account has the first seven minutes of the Mortal Kombat movie available to watch online.

Alternatively, you can also watch the YouTube embed that is in this article.

Just be warned that the new Mortal Kombat movie is rated R in the US (i.e not for under 17s) so the YouTube preview isn’t suitable for young audiences.

The new Mortal Kombat movie has big shoes to fill.

Besides a kick-ass soundtrack, it managed to tap into what made the games so appealing to legions of fans – something other 90s video game movies (i.e Street Fighter and Super Mario Bros) failed to do.

We’ll have to wait and see whether the new Mortal Kombat movie manages to capture the same magic that the original did.

But early signs are promising, with some exciting trailers being released in the run-up to its opening.

Plus, there is plenty of great talent onboard – with The Raid’s Joe Taslim starring as Sub-Zero and James Wan (Insidious, Aquaman, The Conjuring) acting as a producer.