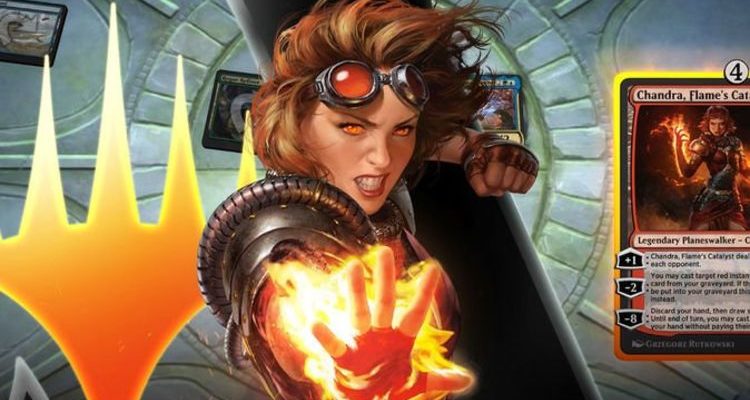 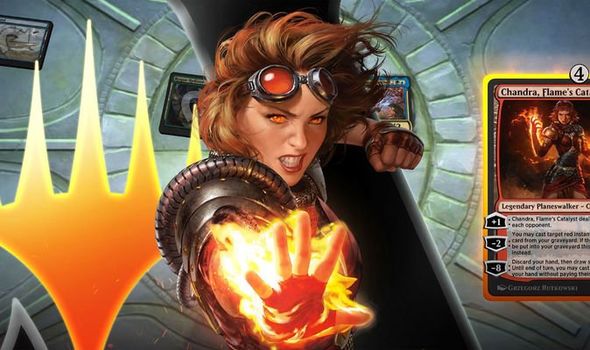 MTG Arena is already out on Android, Windows and Mac – with iOS devices one of the few formats still missing out on the digital card collectible game. But that won’t be the case for much longer with the official MTG Arena Twitter confirming that the Magic: The Gathering app will be available on iPhones and iPads on Thursday March 25. Announcing the big release date news the @MTG_Arena account posted: “#MTGArena on iOS tomorrow. That’s the tweet.”

In a blog post online Wizards of the Coast went into further details about the MTG Arena iOS release.

“It also includes performance updates for Android devices as well.

“We’re thrilled to bring MTG Arena to millions more devices and players around the world.”

Wizards of the Coast also detailed a pesky issue that makes a player appear offline even when they’re online.

There is a fix in the works but in the meantime the MTG Arena makers outlined a workaround.

They said: “Note that we’re aware of an occasional issue that makes you appear offline even when you’re online.

“When you’re in this state, you can still send messages to your friends, but they will not be able to respond.

“They will be able to accept your challenges but will not be able to challenge you from the social menu. Direct challenges are unaffected by this issue.

“We’re working on a long-term fix for a future release, but if you find yourself stuck in this state there are two ways to escape. 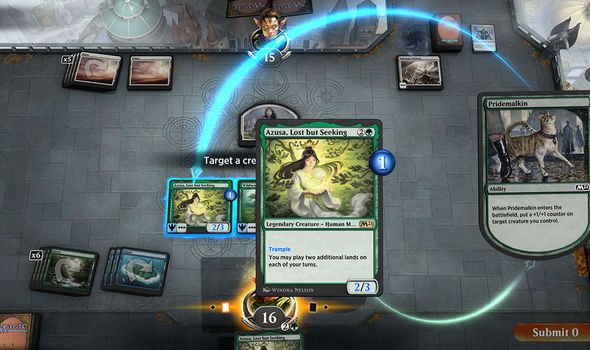 “Open your social menu and toggle between offline and online.”

As of yet, a release time for the MTG Arena iOS app hasn’t been confirmed yet.

Hopefully it’ll be midnight local time, and Express.co.uk will let you know if Wizards of the Coast do end up confirming the exact time the Magic app will be launching for iPhones and iPads.

Further details on required iOS specs for MTG Arena are also set to be revealed soon.