MultiVersus is a platform fighting game, but it does differentiate itself in one key way: its core focus is on team play. That is why the support character class is such an interesting one. While a number of characters work well on their own, the support class is really geared towards helping the team as a whole. Then there is Velma. Is she a support character? Absolutely. But if you think she isn't a threat in her own right, then you may be in for a rude awakening.

Velma has a number of tools for helping the team, ranging from reducing her partner's cooldowns to increasing their speed with her projectiles. She is also great at providing long-range support using her many potent projectiles. Oh, and she has some surprisingly powerful melee attacks as well. We're going to go all-in on an in-depth breakdown of this incredible character.

Velma is officially categorized as a support character. But don't let that designation fool you; she also has a moveset that would fit a mage class character comfortably. Which is to say that she has a number of excellent projectiles. She is classified as being a horizontal attack specialist, which, at first glance, makes sense. Most of her special moves do hit horizontally. However, she has both an excellent attack that hits overhead, and a fantastic attack that spikes. This means that she is quite capable of getting ring-outs on all four sides of the screen.

Velma has a unique evidence-collecting mechanic. Most of her special moves will have a chance of generating evidence. Once you gather enough evidence, you will be able to call the police and "arrest" one of your opponents. If they aren't able to break out in time, the police car will drive them off the platform. Even if your opponent escapes, it will put them out of commission for a few seconds. This is a great opportunity to gang up on their partner. Or you can hit them when they are in the car. Your choice. 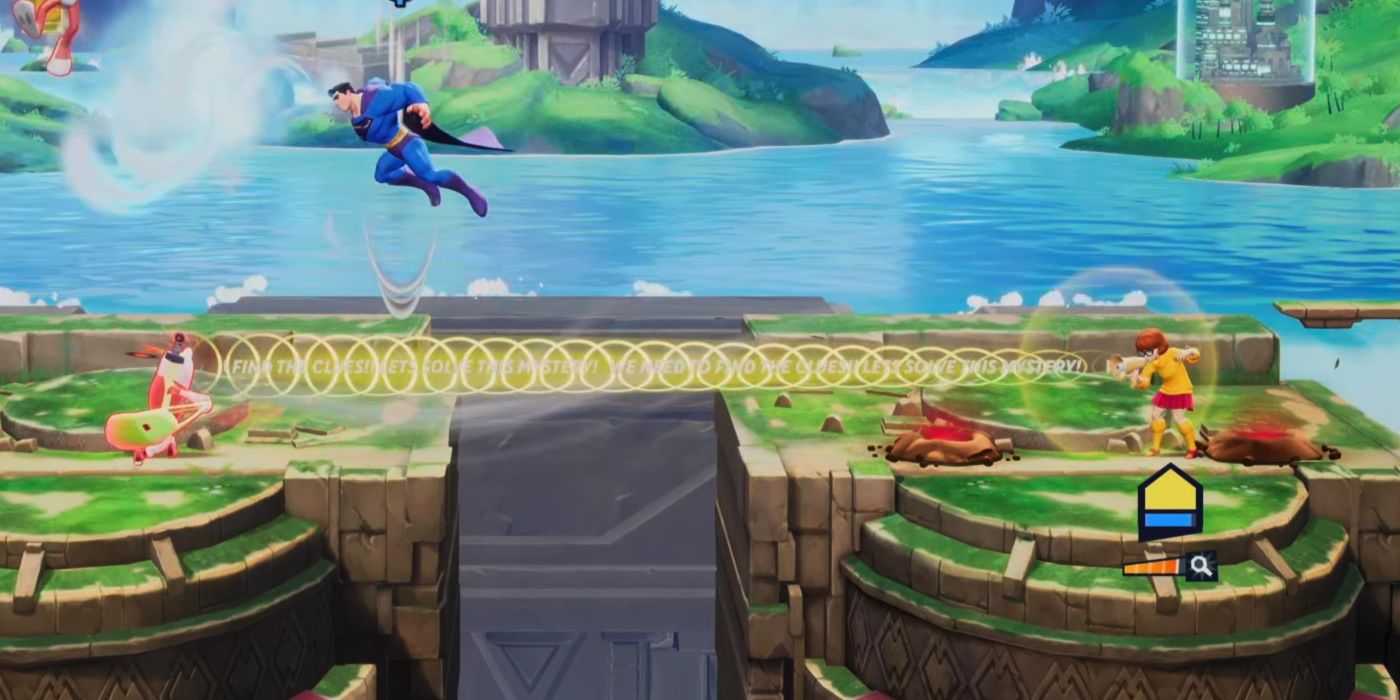 Okay, so distance is generally your friend. Starting with your Motivational Speaker attack to get an enemy targeted is a good first step, then hit them with a barrage of Supportive Words, which will home in on them. Try to drop the freezing puddle close to where the main melee is occurring with the Toxic Concoction attack. Finally, pop that Spread The Knowledge attack to help decrease your cooldown times. 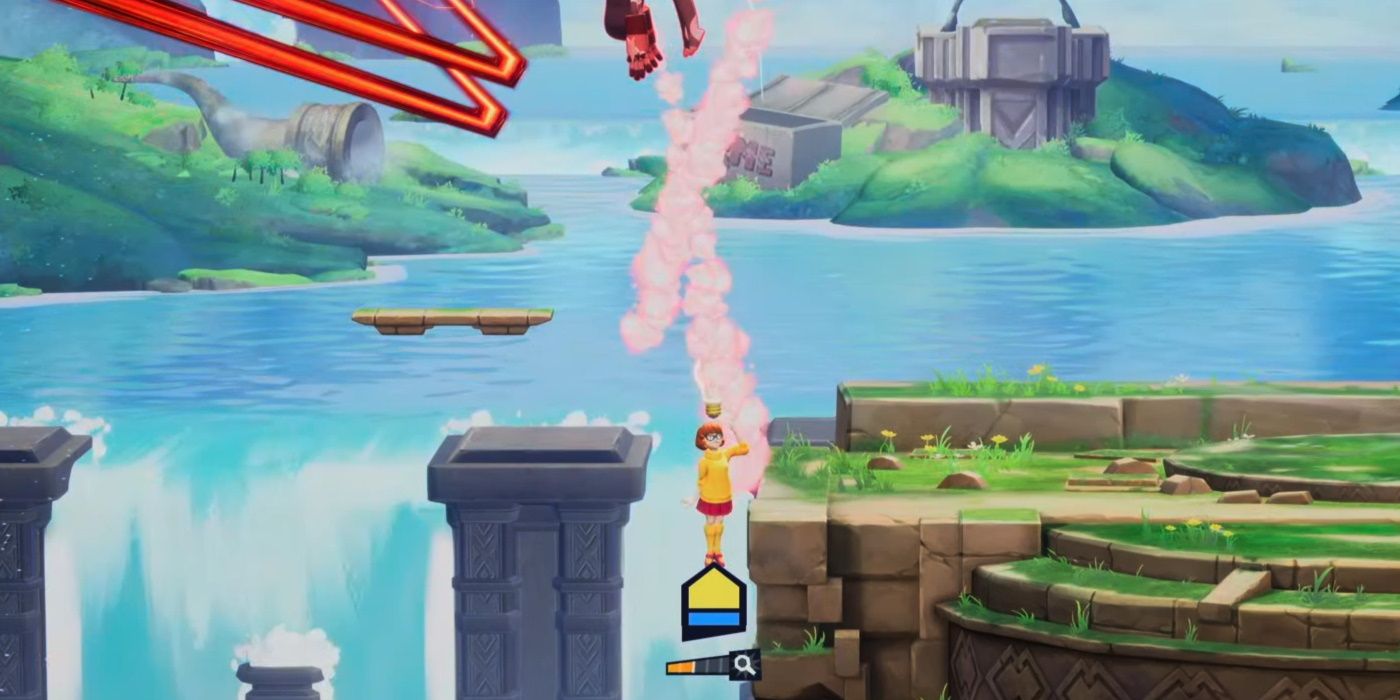 When enemies get close, keep them away using your Quip Master combo attack. It has a decent amount of range and isn't bad at keeping opponents off of you in a pinch. You can also use your Shutterbug special, which pretty much hits all around you (just do it close to the ground). Keep in mind that if opponents are above you, your Bright Idea attack is absolutely incredible at batting them away. It hits way above you, so unless they are armored you will win most ground-to-air exchanges.

Throughout the battle, make sure to grab the evidence that your moves generate. Eventually, you will generate enough to call the cops. Don't worry if the police are able to KO your opponent or not, either way, it is worth generating to help create another concern for your enemies. You can attack the car to deal damage to the enemy inside as well. When dealing with opponents who are at a lower percentage, you will probably get more out of attacking the car.

Also, you can quickly sprint to the other end of the screen using your Fast Thinker attack. You may even scoop up an enemy along the way. Basically, you want to kill time in between your cooldowns. Then, once your ranged attacks are available again, hit your enemies with a barrage of potent projectiles. 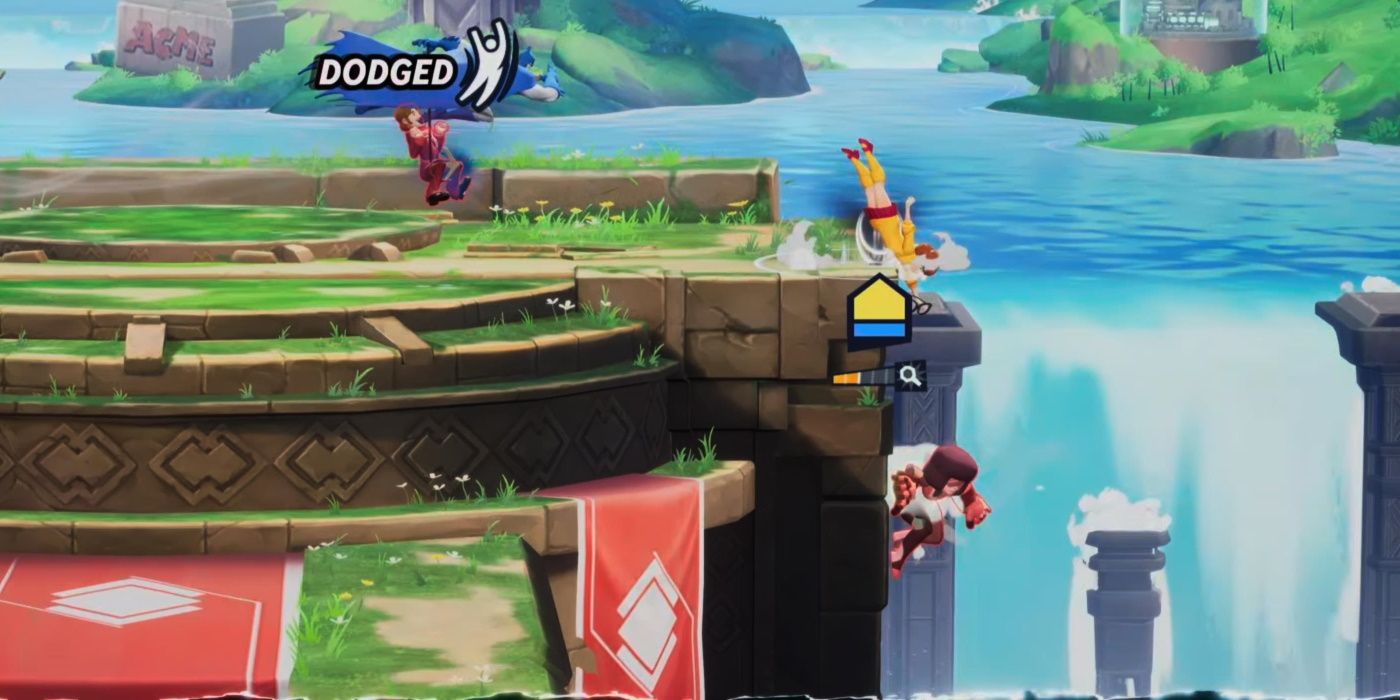 For killing attacks, just remember that Velma has an excellent spike, so you can very effectively spike opponents trying to get back on the platform. And if you have an enemy targeted while they are off the platform, while also having access to your Supportive Words attack, then they are completely screwed, as you will be able to home in on them. Remember, you can target them by hitting them with your Motivational Speaker attack. Supportive Words is also great a knocking out enemies close to the top of the screen who are at higher percentages. 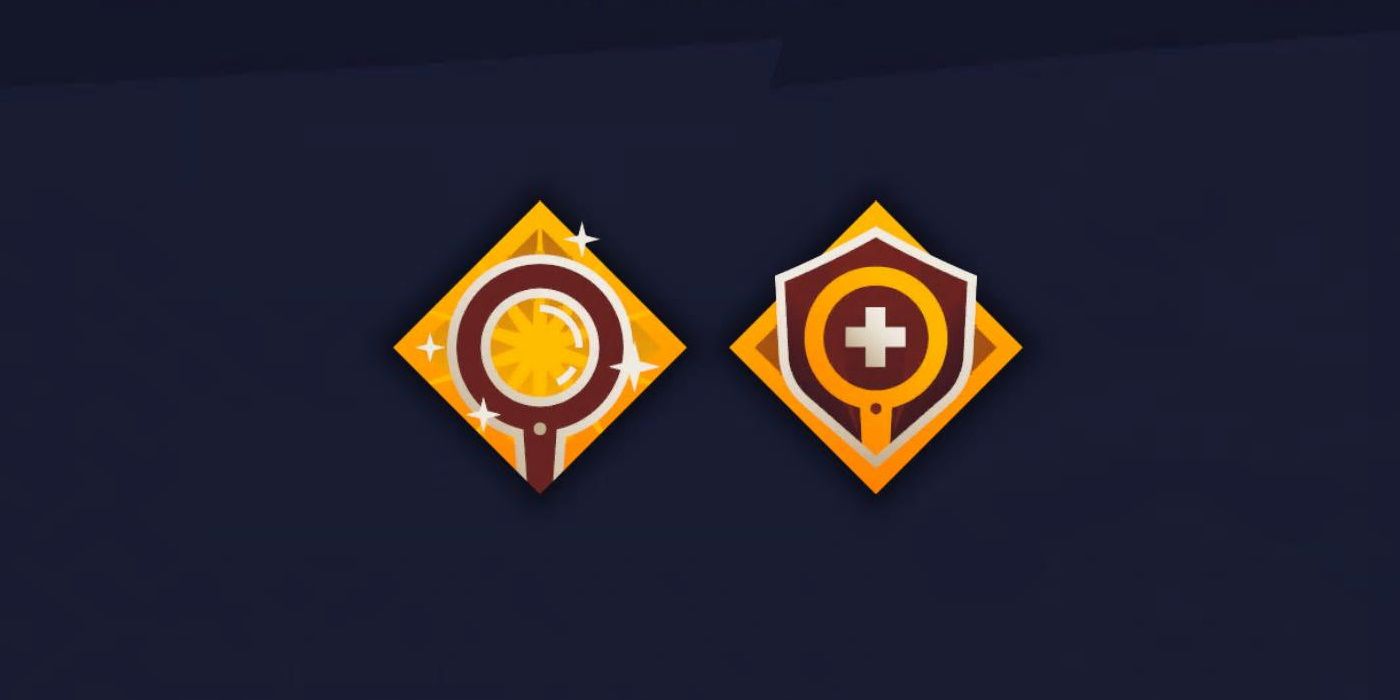 Neither of Velma's signature perks are really that game-changing. Her Studied perk will start you with a piece of evidence, which does mean that you can summon the police quicker. If you are playing a style of Velma where you are trying to generate evidence as quickly as possible, and get the police on the screen as frequently as you can, this would obviously help with that. We think her Knowledge Is Power is her best Signature Perk, though. It makes acquiring evidence a way of helping grant your partner additional survivability as it generates gray health for them.