My Heavens is a story quest in Myth of the Eastern Realm, the second DLC pack for Immortals Fenyx Rising. Once you arrive at the quest marker, you’ll hear somebody talking to you from inside the dragon skull, but won’t be able to enter because of the poison. To clear this, you need to shoot a flaming arrow at the toxic seed, but since neither the brazier nor the seed are activated, you’ll need to do that first. 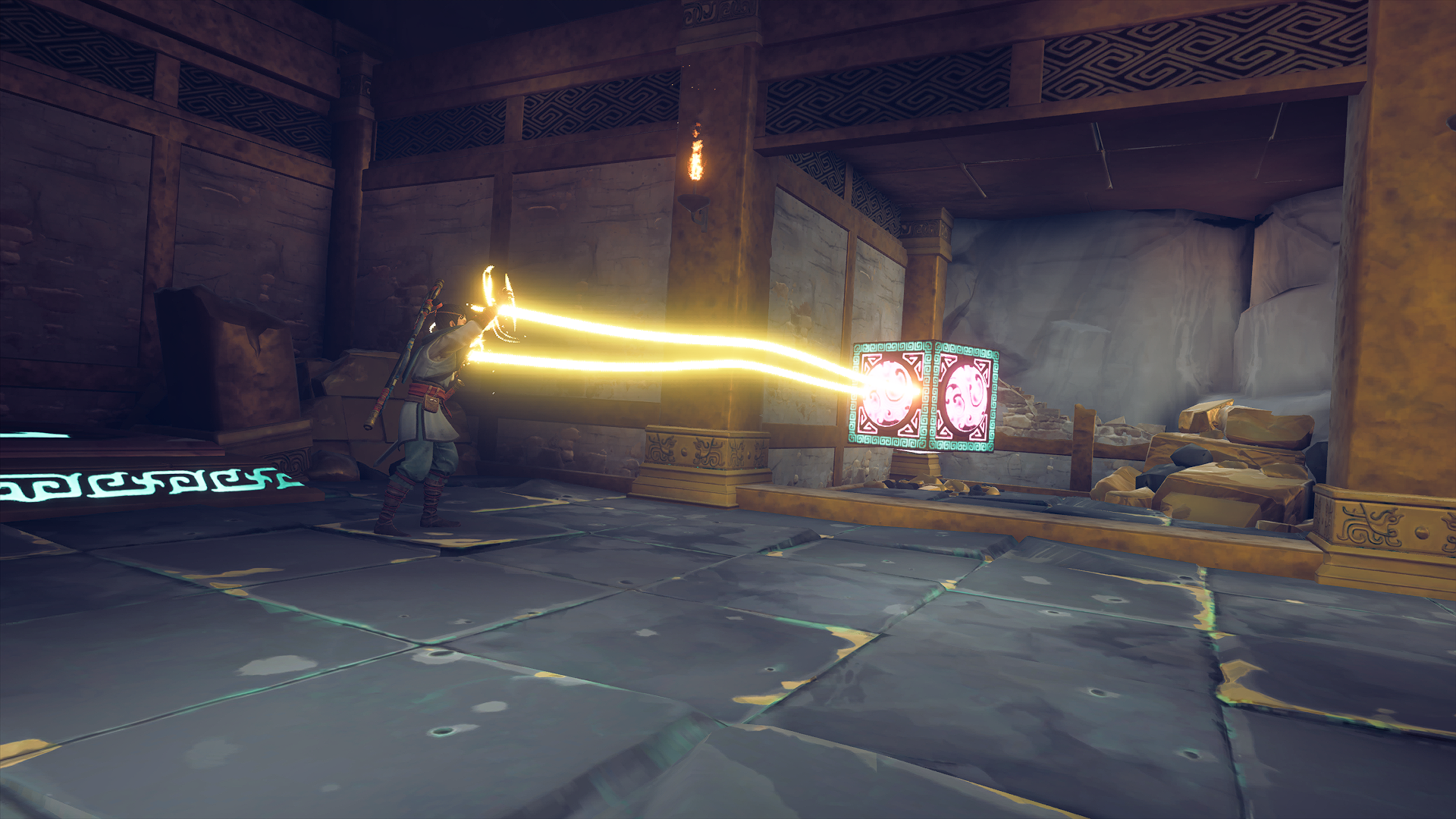 Place it on the pressure pad near the seed, then hit it with your sword. It will double in size, and the brazier will light. You can then go to the pressure pad by the skull and stand on it, which activates the seed. Shoot an arrow through the brazier and hit the seed to clear the poison. 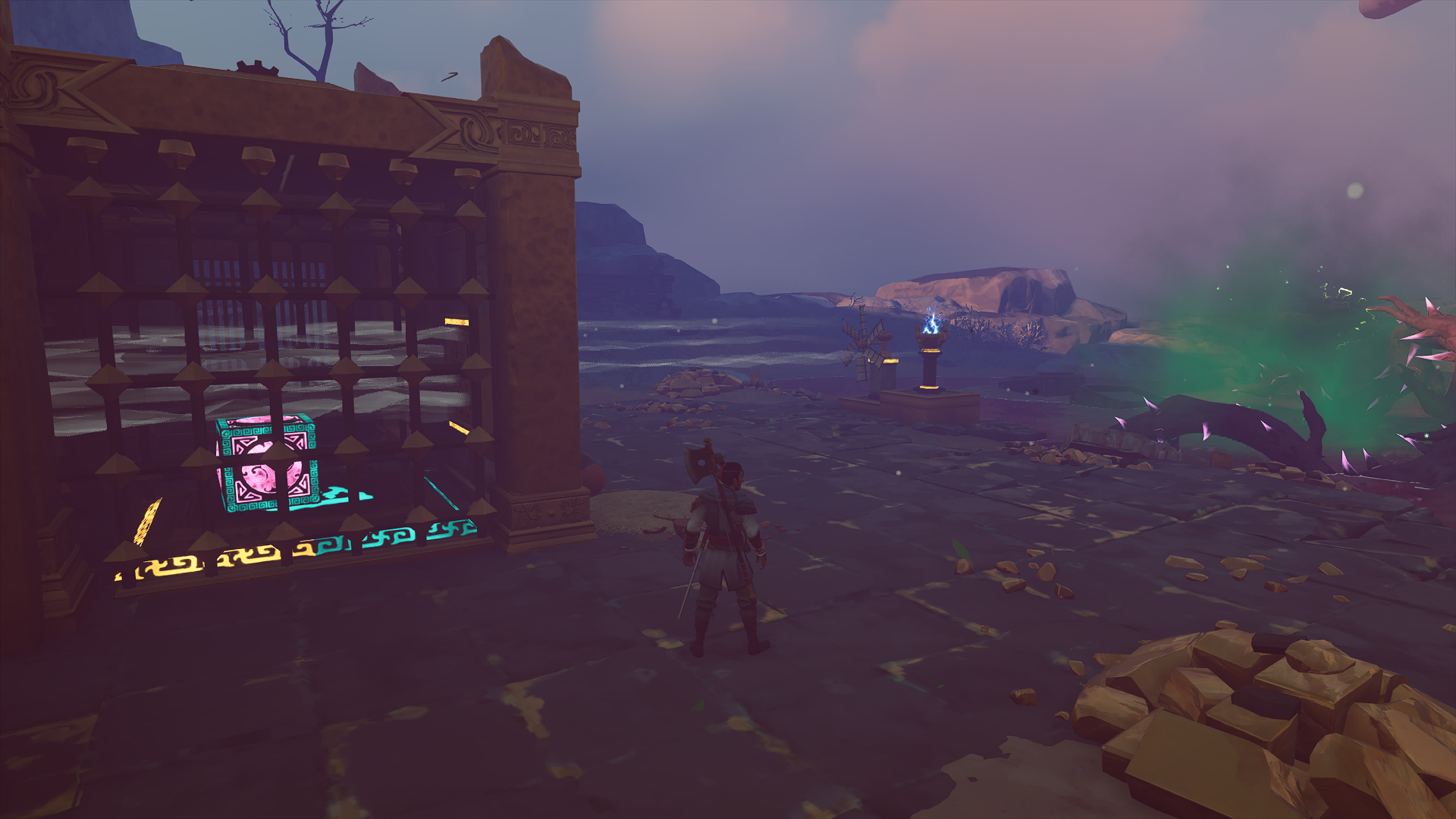 In a cutscene, you’ll meet Hong, and will then need to go and free his sister, so travel to the marker then complete the second puzzle. First off, hit the blue cube at this marker to make it bigger. You can now go inside the structure, and need to hit both windmills once to turn them. After this, leave the structure and hit the cube to make it smaller. From here, you can stand on top of the structure and can shoot an arrow through the fire again, burning the second seed and freeing Hong’s sister. 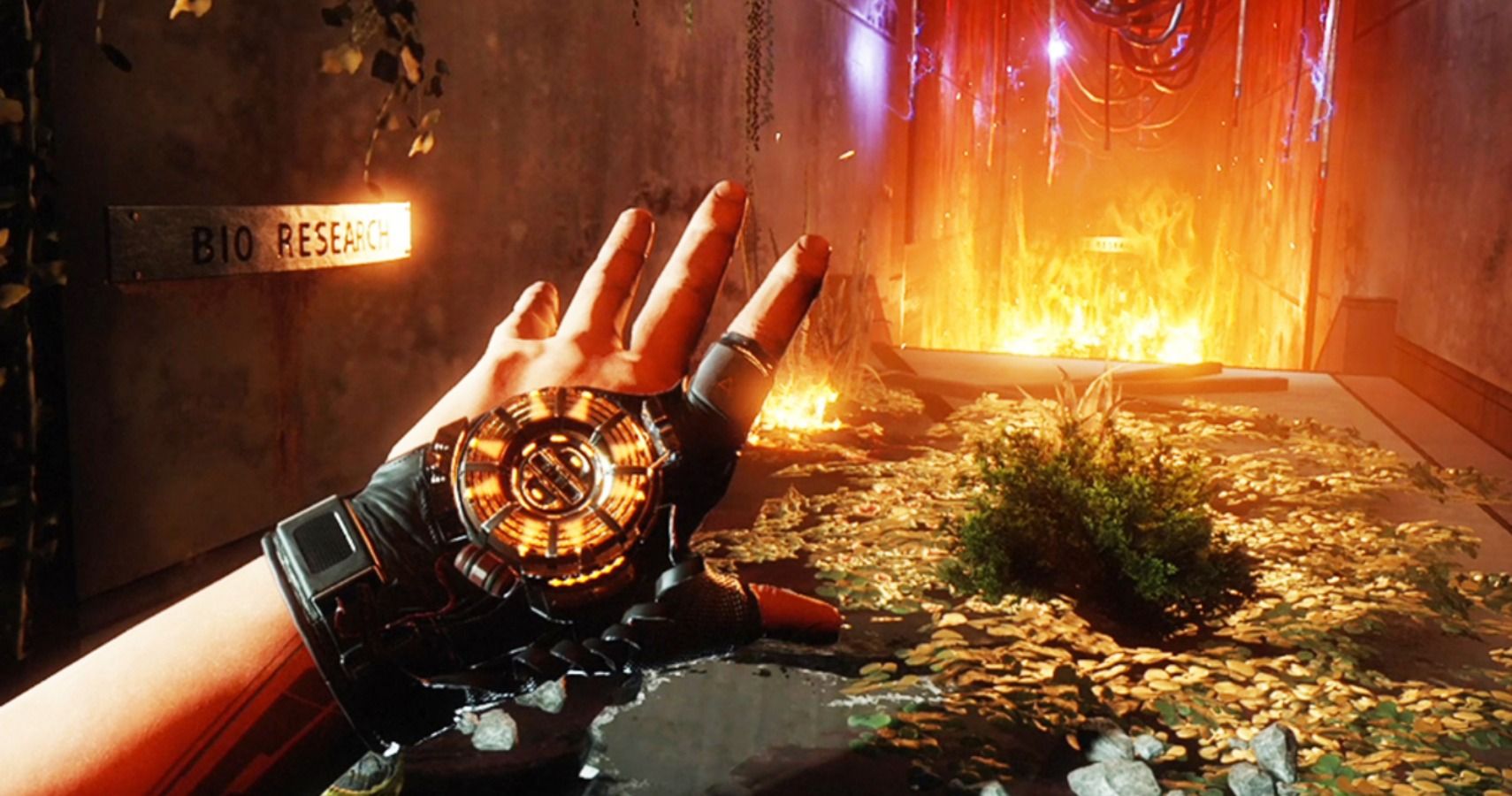