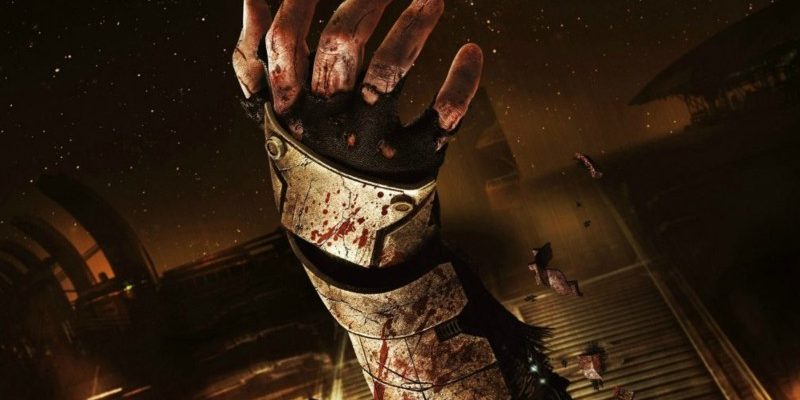 Earlier this week, Motive and EA revealed the Dead Space remake after numerous rumors that some sort of revival was on the way. While the teaser was just that — a teaser — we did get a few more details about what the remake will have in store. Get ready to dismember some limbs, folks, and let’s dive into what we know so far.

In an interview with IGN, senior producer Philippe Ducharme and creative director Roman Campos-Oriola revealed a little more about what the remake has in store. For those worried that the remake will remake a little too much: don’t be. The pair assures fans of the iconic space franchise that the team has the original vision in mind when tackling this project. That being said, it’s not just a tiny polish job either; there is a lot of work going into rebuilding this game utilizing EA’s Frostbite engine.

“We started with the original level design of the original Dead Space,” said Campos-Oriola when talking about referencing original assets, including those that never made launch. “What’s funny is that you can see some of the iterations that were made prior to ship by the team. In the first chapter, you can see some corridors that they wanted to do first in a certain way, and then you can understand why they changed it for technical constraints or [some other reason].

“Then, in terms of visuals, sound, gameplay, everything, we are rebuilding all of these assets. We are not porting them; it’s not uprezzing the texture or adding more polygons to the model. It’s really rebuilding all these elements, shooting all the animations, et cetera.”

The duo confirmed that the remake is still very early in development, which is giving the team more time to find creative ways to harness Xbox Series X and PlayStation 5 technology in an effort to take the immersion of Dead Space “even deeper” and a more “fully interactive” experience. A good example of this is that there will not be any loading screens, that way “there’s not going to be any m moment where w’ere going to cut your experience” or cut away from any scene players find themselves in.

According to Campos-Oriola, “What was really important was to be able to capture the unique look of Dead Space. That unique sci-fi look, but it’s gritty and dirty and you feel that everything has been used for a long time. Capturing that dirty, industrial look, but with the level of detail that we can afford now, was something important during the production of that atmospheric benchmark.”

With a full rebuilding of the game, the team is implementing changes inspired by unused concept art and character designs, environmental changes, and adding volumetric effects and more dynamic lighting to bring each scene to life in frightening detail. From the sounds of the game being far more immersive than the original by  using 3D audio, to the entire experience rooted in dark colors and threateningly lit corridors, everything about the changes are still very much “rooted in the DNA of what Dead Space is.”

Filling in some plot holes

The two devs also stated that while this is a remake of the first game, the studio did look at the franchise as a whole to get a better vision for how they want the remake to play out in an effort to “flesh out” concepts a little more thoroughly in the first adventure.

“For us, the foundation is the Dead Space 1 story. So, by default, that’s what is canon. But then there are some improvements that we want to make to that story,” Campos-Oriola said. “And not necessarily improvements because those things were not really working in the original, more improvements because of what came after, and we’re like, ‘Aw man, that’s interesting if we could reference that, or if we could make a link to that.”

The pair confirmed that there will be no microtransactions for this game and that there were “never” any plans to add them into this single-pplayer experience. This concern doesn’t come out of nowhere. EA decided to add microtransactions to Dead Space 3 and that inclusion wasn’t met with the most positive reception. With microtransaction blunders that continued to follow after, most notoriously, Star Wars Battlefront II, Motive and EA agreed that this sort of additional pay model has no place in the Dead Space remake. Thankfully.

“We want to make games that deliver the experiences our players are looking for. Sometimes that is a single-player story-focused experience, where players can immerse themselves in another world,” Miele said. “Other players want us to show up every day with new content and events in our live services like Star Wars: Galaxy of Heroes, The Sims, Apex, and FIFA to name a few. We want players to choose an EA game or experience, and that means we need to make the type of games they want to play. Focusing on just one genre or model limits the number of players we can reach. We want to meet the players where they play and commit ourselves to impressing our fans with games that continue to surprise or delight them.”

We don’t have a release date at this time, which is expected considering it is so early in its development, but at least we know we can experience the horrors of Dead Space once more sometime in the near future.

Thoughts on the Dead Space remake reveal? What sort of changes are you hoping to see? Sound off with your thoughts in the comment section below!