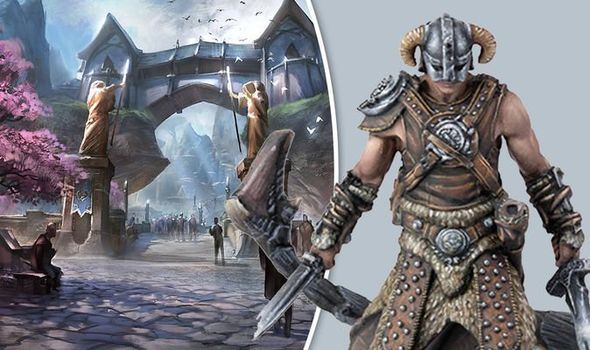 A brand new Elder Scrolls game has been announced ahead of E3 2019.

But this isn’t a new entry in the long-running video game saga, but rather a new tabletop board game created by Modiphius Entertainment.

Launching in time for Christmas, The Elder Scrolls: Call to Arms is described as tabletop wargaming in the world of Tamriel.

However, despite some similarities with the core mechanics, the game systems are said to have been rewritten and reworked by designer Mark Latham.

Latham’s previous credits include The Walking Dead: All Out War and The Harry Potter Miniatures Adventure Game.

“The player’s heroes lead groups of henchmen on adventures inside Dwemer Ruins, Draugr-infested Nord Tombs, and through the frozen wilderness.” 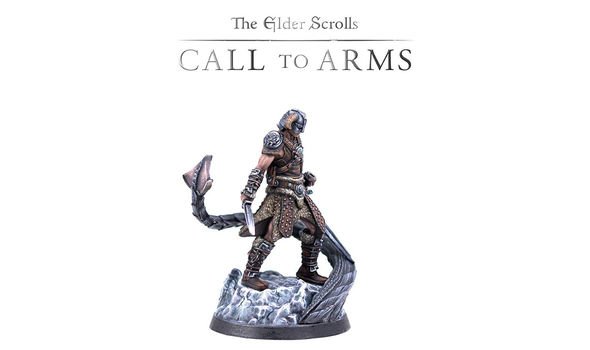 Supporting solo and team play, players will face off against different creatures and enemies, all the while managing stamina and Magicka.

Players will explore dungeons searching for treasure, recruit new team members and build settlements during the course of the campaign.

“In the first wave, players will raise their banners in the fight for the future of Skyrim as they lead the forces of the Stormcloaks or Imperial Legion in the battles of the civil war,” the description continues.

“Forces will typically comprise 1-6 heroes and 3-15 troops. The first wave of releases will be a Two Player starter set and reinforcement sets of resin miniatures for both the Stormcloaks and the Imperial Army, a Dragonborne single player set, but more races and characters from across the Elder Scrolls stories are planned.

“A host of accessories like metal tokens, deluxe dice bags, settlement journals and more will expand your options.”

To celebrate the announcement, fans can pick up promotional miniatures by visiting the Modiphius website.