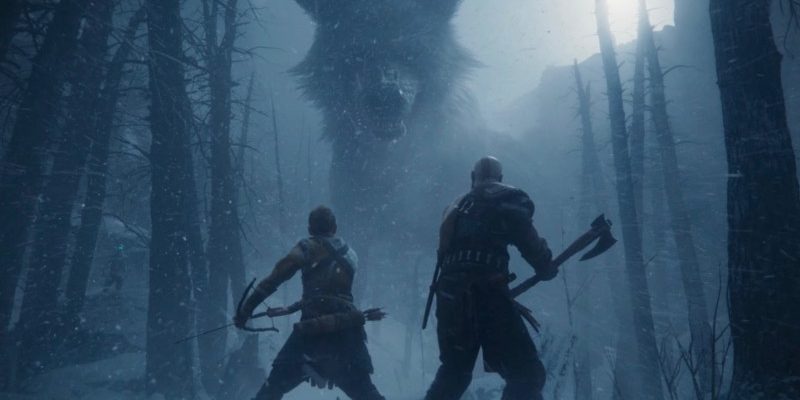 PlayStation and Sony Santa Monica Studio have released a brand new God of War: Ragnarok trailer, revealing that the highly-anticipated follow-up to 2018’s God of War will be released this November.

More specifically, Ragnarok will hit PlayStation 5 and PlayStation 4 on November 9, meaning we’re less than five months away from playing the game. The new trailer released today is short and sweet but still packs a godly punch. Clocking in at just 30 seconds, we see Kratos and Atreus fending off some standard mob enemies before coming face to face with a gigantic black wolf.

Check out the cinematic “Father and Son” trailer for yourself below:

Fans of Norse mythology might recognize this beast as Fenrir, the son of Loki. Fenrir plays a significant part in the Norse story of Ragnarok, but we won’t spoil that here. Plus, Ragnarok’s take on Fenrir could be completely different anyway. Only time will tell, but fortunately, we don’t have to wait long because God of War: Ragnarok hits PlayStation 5 and PlayStation 4 on November 9, 2022.