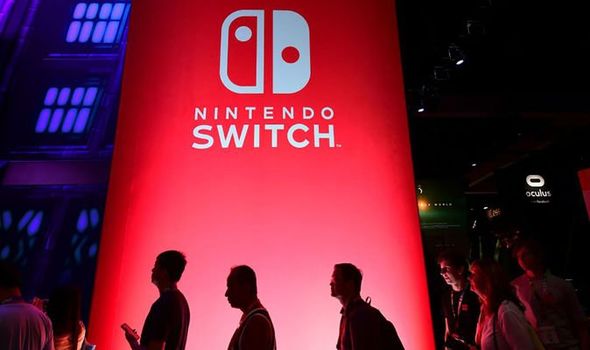 The Nintendo Switch 2 may have been absent from the E3 2019 Direct conference, but that doesn’t mean a new Switch isn’t coming out.

Indeed, Nintendo has unveiled a brand new Switch console, which will launch later this year.

The back of the console also depicts some of the game’s legendary enemies, while the dock comes in black with a sword and shield symbol.

It comes with a copy of Dragon Quest XI for Nintendo Switch, as well as bonus DLC.

Square Enix and Nintendo are also planning to release a unique new accessory when the game launches in September. 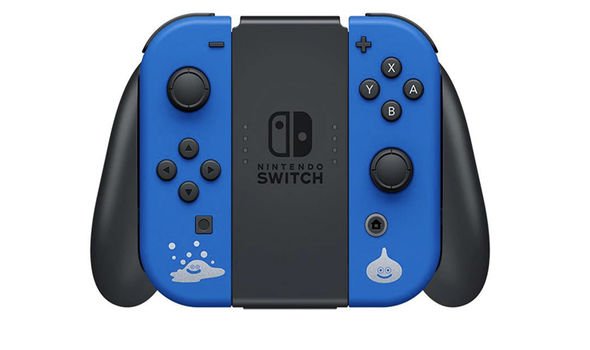 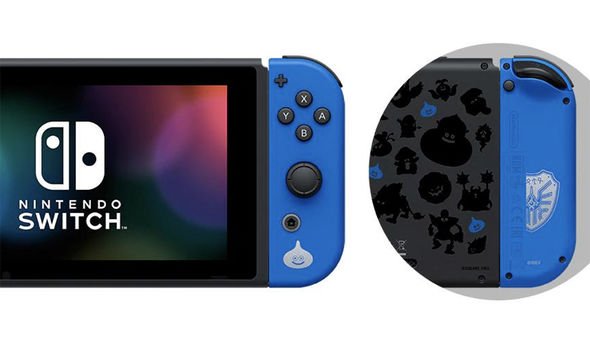 As you can see further down the page, the companies are working on a new Pro Controller for Switch.

Shaped like a Slime and sporting a blue motif, the Dragon Quest Slime Controller is created by Hori.

There’s no word on a UK or US release, so it looks like an import is on the cards.

Dragon Quest Echoes of an Elusive Age: Definitive Edition was given a September 27 release date during the E3 2019 Nintendo Direct. 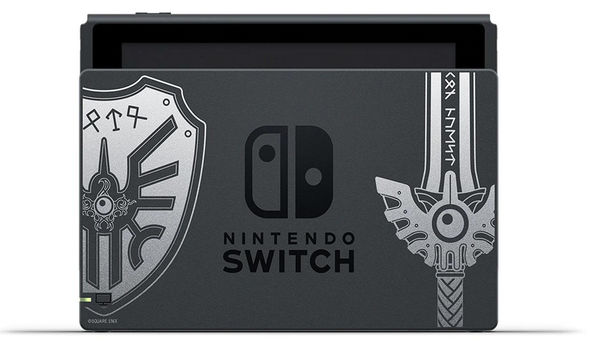 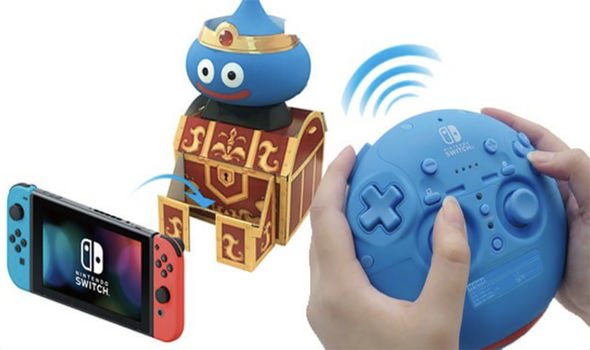 According to Square Enix, new side-quests will transport players in past Dragon Quest worlds.

But perhaps best of all is the ability to switch between HD and retro-inspired 16-bit visuals.