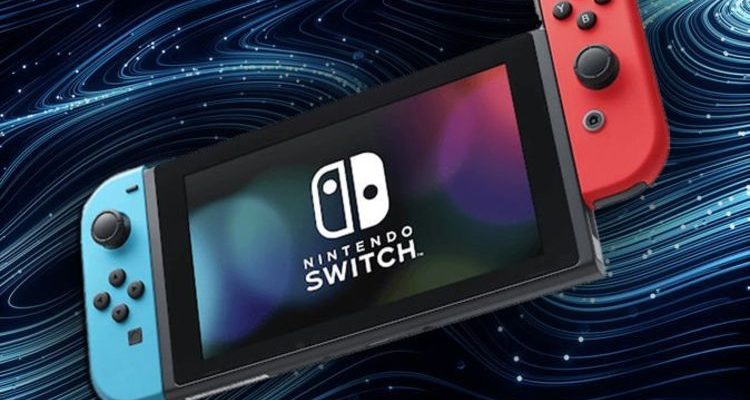 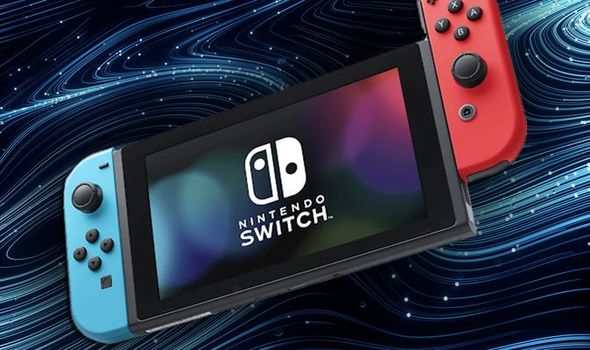 One rumour that seems to gaining traction is that Nintendo will release an upgraded version of the Switch in 2021.

Unfortunately, however, new reports suggest that the Nintendo Switch Pro could launch with exclusive games.

That’s according to an industry insider on Resetera, who said that third-party developers will be especially keen to take advantage of the new technology.

“There will be some select exclusives, especially from third-party partners,” reads a Resetera post. “May not be a big number of them, but I know of at least one.”

Previous Nintendo upgrades have done something similar. Xenoblade Chronicles 3D and Fire Emblem Warriors were both exclusive to the New Nintendo 3DS, for example.

It makes sense that third-party developers would want to take advantage of the additional horsepower.

If the Nintendo Switch Pro could run games like Call of Duty Warzone and Cold War, then it could be a big earner for Activision.

Indeed, it’s hard to imagine any publishers not wanting to port their games to the Switch console.

The Nintendo Switch has been the console of choice for indie game developers looking to make a profit.

Indie games sold on the Switch tend to perform better on the Nintendo handheld than any other platform (the ones with decent eShop visibility, at least).

Games like Wonder Boy and Oceanhorn have reportedly sold more units on Switch than every other platform combined.

Popular indie games like Stardew Valley have also proven extremely popular on Switch, although exact platform sales are yet to be revealed.

Rumoured Nintendo Switch Pro games include the likes of Breath of the Wild 2 and Pokemon Legends: Arceus.

“The fun of exploring while catching Pokemon and filling in a Pokedex has always been a core part of the Pokemon video game series,” reads the official description.

“Pokemon Legends: Arceus was developed with the desire to deliver an experience infused with new action and RPG elements that go beyond the framework established thus far, while honouring the core gameplay of past Pokemon titles.

“As Trainers explore the natural expanses in Pokemon Legends: Arceus, they’ll encounter Pokemon that call these grand vistas home. To catch wild Pokemon, players can study the Pokemon’s behaviours, sneak up to them, then throw Poke Balls.”