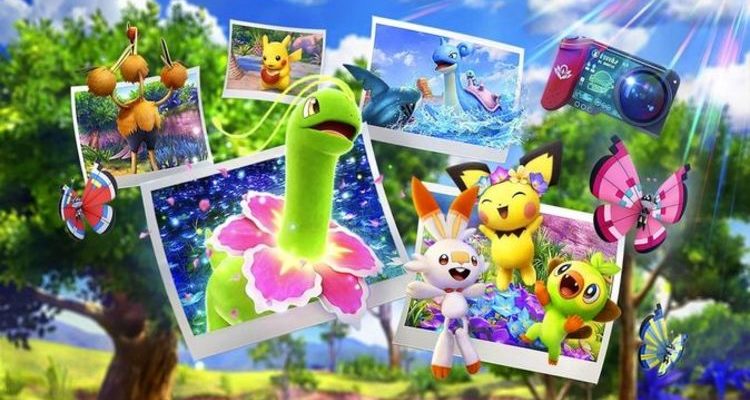 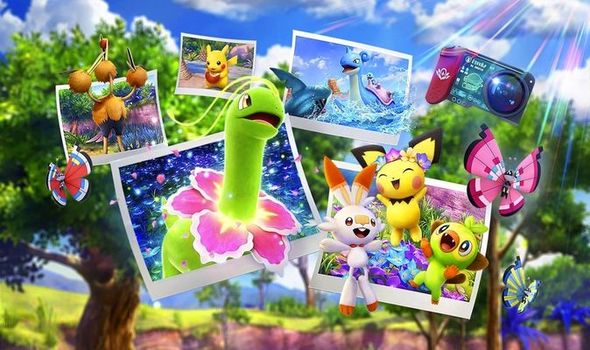 When Nintendo announced plans to release a new Pokemon Snap game for Nintendo Switch, I knew it could go one of two ways: either Ninty would completely revamp the entire system and gameplay style, or the developers would leave the original concept alone.

Unsurprisingly, Nintendo opted for the latter, deciding that, instead of messing with a great formula, the original Nintendo 64 game was almost perfect. The good news is that the new one is just as good.

Indeed, if you were a fan of the original N64 game, you’ll be delighted to hear that New Pokemon Snap is much, much more of the same.

Professor Mirror enlists your character to take photos of Pokemon in a mysterious region of the world.

The game starts by sending players into gorgeous farm and jungle regions where they can snap photos of their favourite furry creatures for points while riding the NEO-ONE (a floating transportation device).

The transport is, once again, on-rails. Although this doesn’t hinder the game in any way, it is a little disappointing that fans can’t freely roam the Pokemon habitats. This is the only part of the game that feels a tad dated.

Photos of the pocket monsters are graded by Professor Mirror on an obscure scale, which – much like its predecessor – makes absolutely no sense. A well-shot photo can somehow get fewer points than an objectively bad shot.

“Better” photos get more points, which grants access to more locations, where you can take more photos. It’s an age-old loop, but one that’s simple enough to remain satisfying and entertaining through the 8-10 hours of gameplay.

From beaches and deserts to the sea bed and an actual volcano, there are a lots of stunning locations to explore.

Even more exciting – and one of the few differences in New Pokemon Snap compared to its predecessor – is the ability to unearth alternative routes.

It’s all possible thanks to the addition of a special sensor that lets you discover hidden routes that give you access to otherwise-unseen creatures.

The Fluff Fruit (Apples) make a return and are, once again, used as a method of coaxing Pokemon out of hiding, or into danger. They are also used to annoy the monsters by throwing them directly at their heads for even more entertaining photos.

The PokeFlute also makes a comeback, allowing you to either send creatures to sleep, wake them up, or make them dance.

Various legendary and mythic Pokemon are scattered throughout the story to keep players gripped, but the meat of the gameplay relies on the love of the franchise and its fictional animals.

And it’s easy to love a game when it looks this good. This is perhaps the first time the Pokemon have been rendered in true high definition, with full 3D models (as opposed to the stuttery versions seen in Pokemon Sword and Pokemon Shield).

While it was a magical feeling to see Pikachu up close and personal in the original game, New Pokemon Snap’s high fidelity visuals makes the same moment even more special.

Fans of the original game are going to adore New Pokemon Snap, despite the presence of one or two lingering frustrations.

The photo grading system is nonsensical and completely baffling, to the point that it sometimes feels like it works randomly.

The fact that the game is on-rails and not open world is another potential gripe, although it’s hardly a surprise given the source material.

Considering the power of the Nintendo Switch in comparison to the N64, the inability to roam freely and snap Pokemon does feel like a missed opportunity, although there’s no guarantee it would have resulted in a superior game.

New Pokemon Snap is, quite simply, more and more of the same wonderful idea. Pokemon have wacky adventures in the world around you, while players take photos, rinse and repeat.

It’s another wonderful experience filled with beautiful scenery and cute-as-hell creatures. If you’re a fan of Pokemon and you’ve got a Nintendo Switch, this is another absolute must-buy!