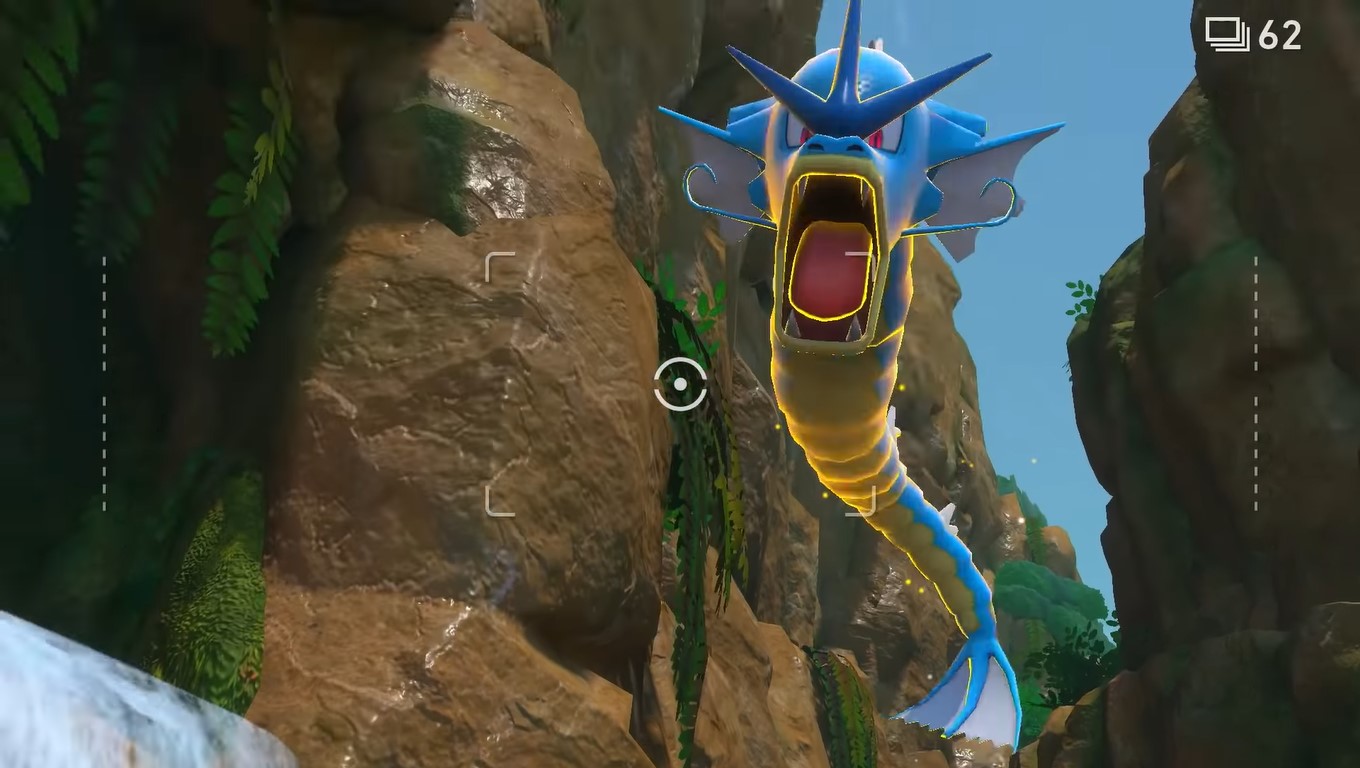 They say you can never predict Nintendo and that’s certainly true today, as they’ve suddenly announced a fairly substantial free update for New Pokémon Snap – and it’s out next week.

The update will add 20 new pokémon and three new areas to game, and will be released on Wednesday, August 4.

Confirmed new pokémon include Snorlax, Psyduck, Shroomish, and Gyarados, with the new areas appearing to include a desert canyon and rainforest.

You’ll be able to choose whether to visit each area at night or during the day, although it’s not clear if the routes are as long as the ones already in the game.

The most interesting new addition is the ability to shrink to tiny size, so that you can take photos of pokémon from a different angle.

As unexpected as all this was it quickly became obvious, after launch, that the game was much more popular than Nintendo planned for – and deservedly so, as it’s a great little title.

It does bring into even harsher focus, though, the absolutely terrible job Nintendo has done with Animal Crossing: New Horizons this year, which has barely received any new content of note.

Today’s planned new update has turned out to be a few more seasonal items and the promise of more during the firework event next month and… that’s it.

Nintendo has promised bigger updates for the future but there’s still no clue as to what they are or when to expect them.