“First up, we have a major announcement to kick things off: A new Resident Evil Showcase will be dropping this April,” Capcom wrote. “We don’t want to spoil any surprises, so we’ll leave it to all of you to speculate on what this upcoming presentation might contain.”

If we had to guess, the event will include both Re:Verse and Village – and hopefully a few surprises or remake announcements.

Resident Evil Village once again follows the story of Ethan Winters, as he tries to escape the terrible events of Resident Evil 7. Of course, things don’t go as planned and – before he knows it – Winters is running through a medieval castle being chased by gigantic vampire ladies. The internet seems to be enthralled with the characters, but Winters is obviously much less enthused.

The lengthy bulletin from Capcom ended with a reminder that PS4 and Xbox One purchases are eligible for a free upgrade to PS5 and Xbox Series X.

To learn more about the upcoming event, check out the official Capcom website.

NEXT: Resident Evil Village Coming To Stadia On May 7, Includes Stadia Premiere Edition For Free 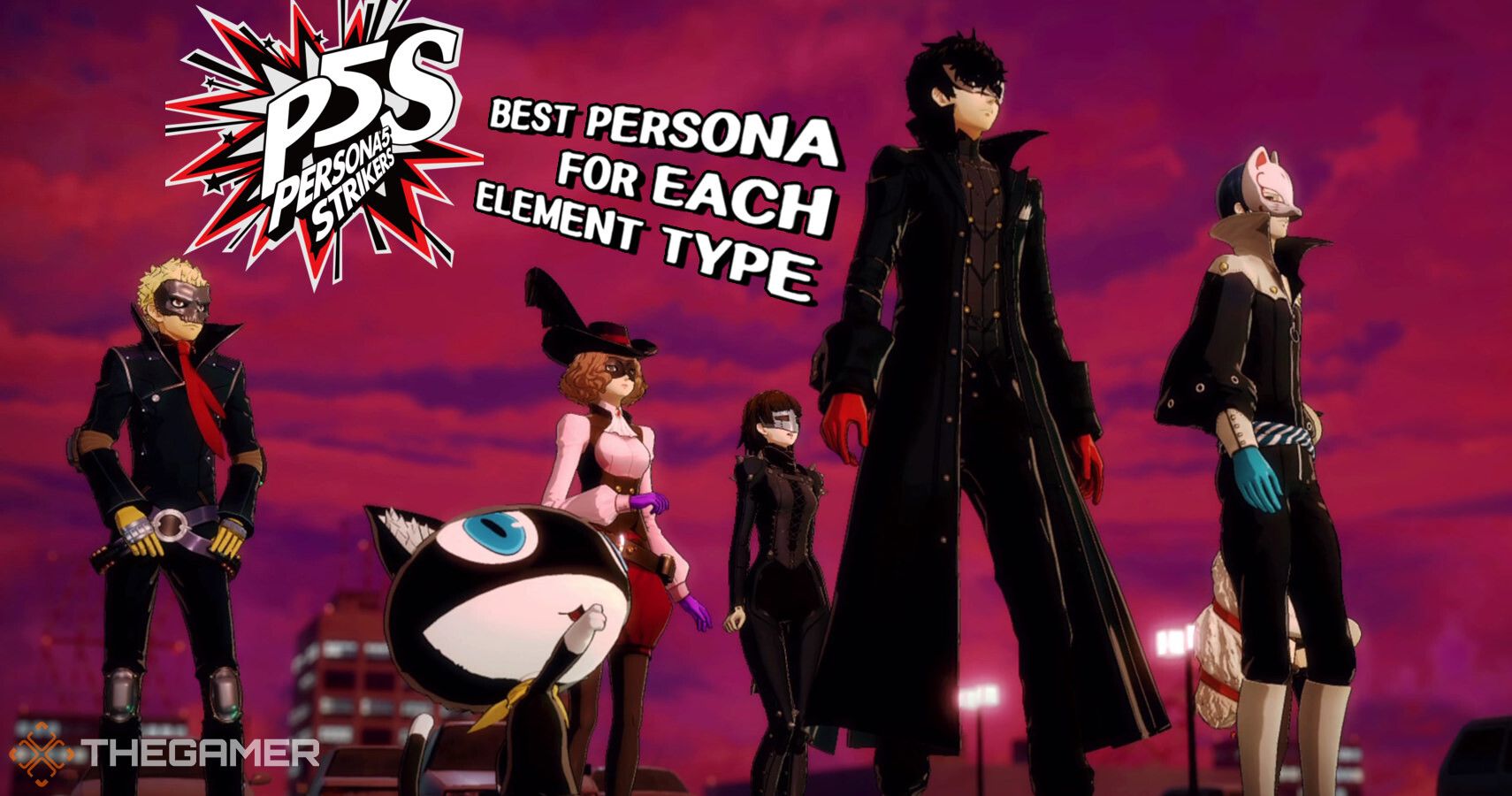