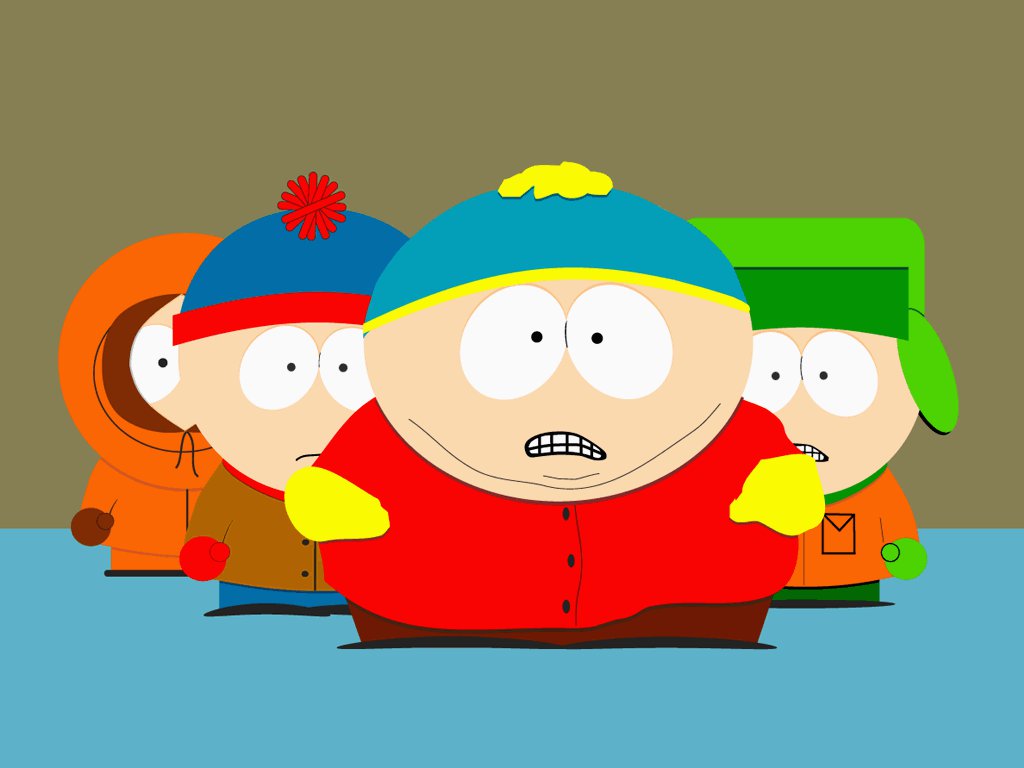 A job listing at Question Games explicitly mentions needing someone to work on a new South Park game for consoles.

In the latest instance of job listings giving away details about games that haven’t even been announced yet, one for a level designer at Question Games has revealed that the studio is working on a South Park project.

While there’s no specific information on what the game is about or its genre, it does say that the ideal candidate will have experience with modern console development (it explicitly mentions Xbox, PlayStation, and PC), using Unreal Engine 4, and has shipped at least one game with multiplayer.

So, it can be presumed that this project is not exclusively for mobile – as many South Park titles have been – and will either be multiplayer or feature a multiplayer component.

Question itself has only two games under its belt: 2015’s The Magic Circle, which has you play as a QA tester working on a game stuck in development hell, and 2018’s co-op horror game The Blackout Club.

However, the studio’s website mentions being comprised of staff who have previously worked on the likes of the Bioshock series, Dishonored, and both of Ubisoft’s South Park role-playing games.

It’s not entirely clear if this project is the same as the new 3D South Park game announced in August 2021. All that was said about it at the time is that series creators Trey Parker and Matt Stone will be heavily involved with it.

The game is part of a deal with Paramount+, which has guaranteed even more South Park episodes and movies, with the first having already aired on the streaming service and featuring Kyle, Stan, Cartman, and Kenny as adults in a post-Covid world.