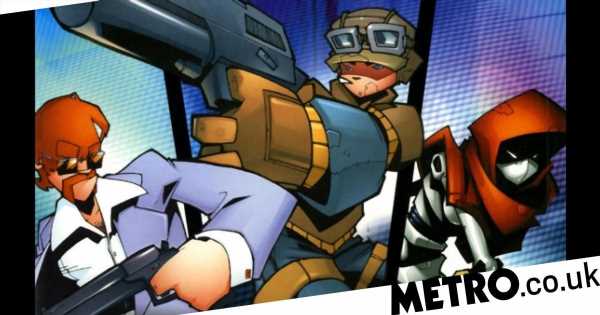 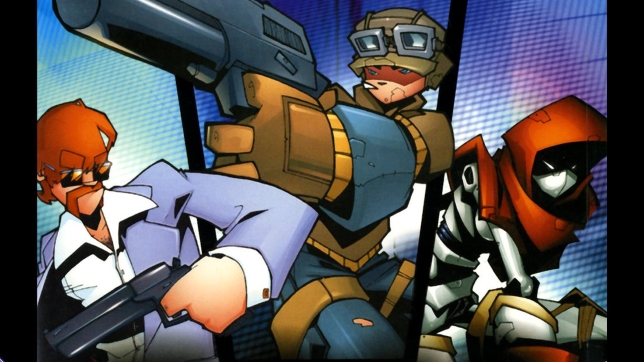 Free Radical Design has been re-established as a working studio, with owner THQ Nordic promising a new TimeSplitters game.

It’s 16 years since the last TimeSplitters game was released and fans haven’t stopped clamouring for a new game, or at least a remaster, in all that time. But now it looks like it’s actually happening.

Now they’re back to being called Free Radical Design and, more importantly, will be headed up by former co-founders Steve Ellis and David Doak – who fans will also recognise as key figures behind the classic GoldenEye 007.

The original TimeSplitters games were intended as spiritual sequels to GoldenEye 007 and while they lacked the complexity of that game’s single-player campaign the split-screen multiplayer was hugely popular.

How that’s going to be interpreted as a modern game is unclear, as the studio hasn’t started work on the new title yet and while it’s implied to be a sequel or reboot it could technically just be a remaster or remake.

Deep Silver is unambiguous about the reasons for the studio’s resurrection though, stating that they have ‘been working on plans to bring the TimeSplitters franchise back to life, and are pleased to let you know that we are setting up a new Deep Silver development studio to do just that’.