We're five days into 2023 but the Half-Life rumour mill is already up and running. SteamDB has a new listing called "Valve Event Upload" containing a config file, something that can only be added by Valve itself. This could indicate a sale, but according to Tyler McVicker, formerly Valve News Network, this is something "specifically done for large releases".

As reported by Games Radar, fans are already excited by this discovery and coming up with all kinds of answers as to what it could be. The one big hope is expectedly that it's pointing to a new Half-Life or Left 4 Dead game. Some fans even went as far as to plead to Valve for Orange Box 2 (or Blue Box, which would be more fitting).

There have been leaks for a few years now toward something called "Citadel". Many believe it to be a Half-Life game given that the codename appears to be a reference to Half-Life 2's Citadel, where Dr Breen hangs his head after a long day of fascism. There were further rumours that it was an RTS, but as with most Half-Life rumours, nothing has come of it yet. We'll have to wait and see, but perhaps this new listing is tied to one of Valve's unannounced projects.

While the config file may be a new game, it may also not be. It could be a sale, a tool, or something else entirely. And if it is a game, Half-Life and Left 4 Dead fans may be disappointed, as it could be tied to a trademark Valve filed last year called Neon Prime. McVicker claimed that this was a "Dota-adjaent Sci-Fi game", but given how tight lipped Valve is about development, we won't know until it's closer to finally launching.

Regardless, Valve is cooking up something. What that something is has sent fans into a speculation frenzy, scrambling to work out if the fabled Half-Life 3 will finally be a reality. After all, the VR exclusive Alyx ended on a cliffhanger teasing more for Gordon Freeman. Maybe we'll finally be able to swing that crowbar at headcrabs again. 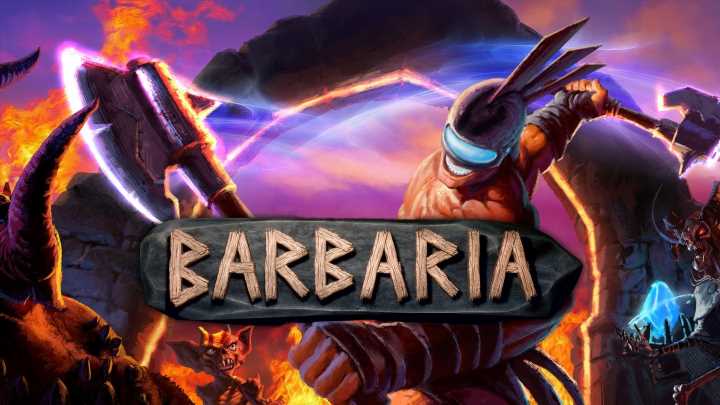