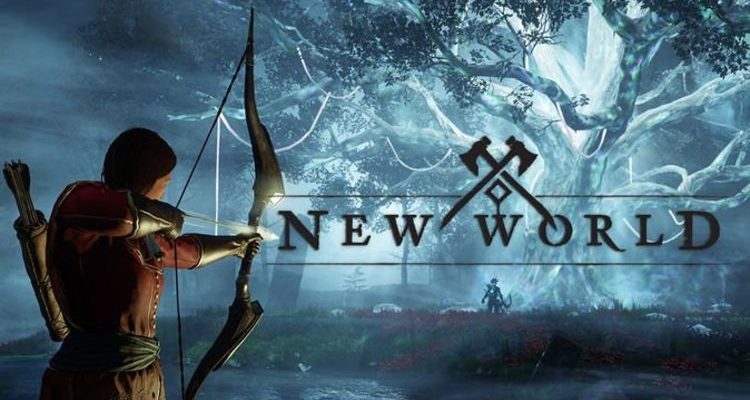 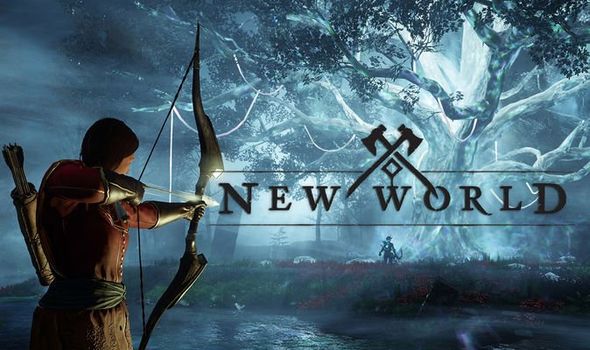 New World is currently offline for server maintenance on PC and Steam.

The Amazon MMO has been taken down in order to implement update 1.0.04, which is available to download now.

While the appearance of another major update is good news for players, the four-hour downtime isn’t.

New World is offline from 6am BST UK time until around 10am BST. Previous maintenance periods have been extended, so don’t be surprised if it’s offline for longer.

The news was announced by Amazon on Twitter, alongside a preview about what to expect.

“We will be holding downtime for Update 1.0.4. The estimated downtime is approximately 4 hours,” reads an Amazon post.

“Maintenance schedules for each region + info about Server Transfer and Outpost Rush rollouts can be found in the link!”

As you can see from the patch notes below, general changes include improvements within Wars and an increase in the Faction token cap.

Elsewhere, server transfers continue to be rolled out, this time is the US West region.

Want to watch the latest films and get special offers from Amazon Prime? There’s no need to pay the full £79 a year membership. Sign up for a 30-day trial to access all the deals, stream on Prime Video, and listen to unlimited music on Amazon Music! Better yet, you can cancel anytime during the trial and you won’t be charged a penny