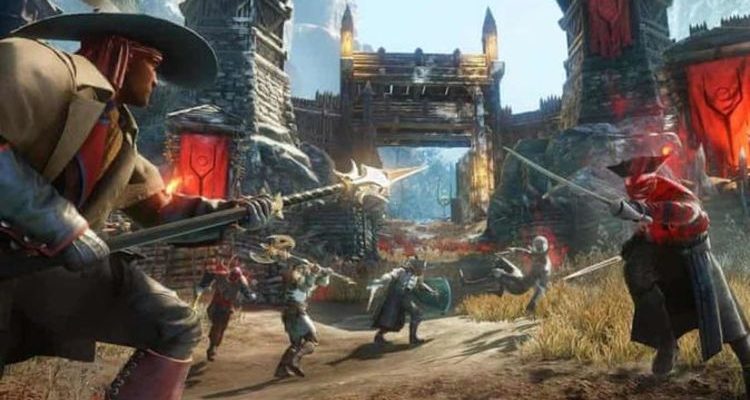 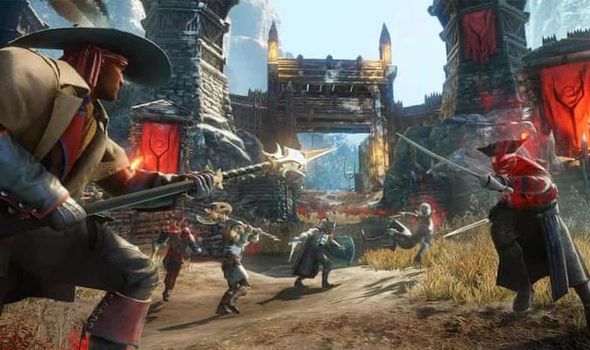 Making a handful of improvements, New World update 1.1.2 is available to download and install right now.

Unfortunately, however, the update launches alongside a period of server downtime.

The New World server downtime runs for approximately 3-hours, which means it should be back online by 10am GMT.

Sometimes Amazon discovers further issues during the downtime, so don’t be surprised if it gets extended.

As for the new update, Amazon has fixed issues with the New World servers and housing.

Specifically, players can re-purchase houses that were lost during a recent rollback. The only downside is that you’ll need to pay taxes on them.

Furthermore, Amazon has provided some additional groundwork for server merges, which should make things run smoothly.

Finally, Amazon has put an end to the limited time Turkey Terror event, although it will almost certainly return next year.

New World is a massively multiplayer role-playing game from Amazon.