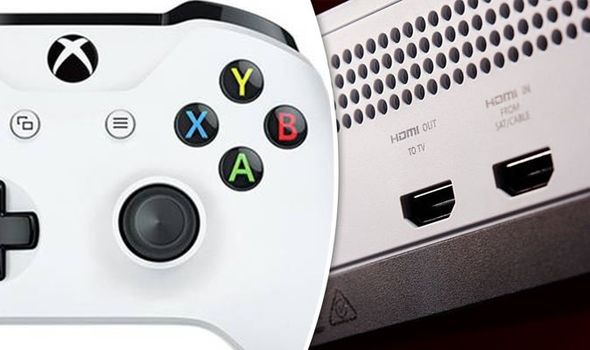 A brand new Xbox One console is about to be officially unveiled by Microsoft.

The disc-less All-Digital Xbox One is tipped to be revealed during this evening’s Inside Xbox episode.

The latest edition of Inside Xbox will be broadcast live at 10pm UK time on Twitch, Mixer, YouTube and Facebook.

We’ve embedded the Twitch stream below, so you can watch the broadcast live on this page.

According to the official blurb, the live stream will also include information about E3 and the Xbox FanFest.

“New details on the much anticipated Anniversary Update for Sea of Thieves, special guest Rod Fergusson from The Coalition, first details and footage of the Warhammer Chaosbane beta, an exclusive look at Rage 2, a handful of exciting Back Compat announcements, and several surprises we’re saving for the show itself.”

Viewers will even receive a special bonus for logging in with their Microsoft accounts on Mixer.

“Plus, if you watch live on Mixer while logged into your Microsoft account, you’ll receive an avatar item from Rage 2.

“Finally, due to popular demand, we’re bringing back the Ebon Flintlock in-game accessory from Sea of Thieves to celebrate a year of fortune and stories set on the high seas.”

Of course, it looks like the All-Digital Edition has leaked ahead of time, complete with the price and release date.

As you can see from the tweet above, the disc-less Xbox will reportedly launch in May.

The console will come with a 1TB hard-drive and a batch of free games.

This includes Minecraft, Sea of Thieves and a game in the Forza Horizon series.

The UK price will be revealed during the live stream, alongside confirmation of the free games.