Initially released in June 2021 for mobile platforms, Ni No Kuni Cross Worlds launched globally in May 2022, this time being available to play on PC also. The PC version of Cross Worlds brings stunningly admirable graphics reminiscent of Ghibli movies and new ways to experience the game. As with other online RPGs, there are tactics the community has grown accustomed to and relatable things every player does.

These relatable feats are slowly becoming a core part of how fans implement their style of play, even when some of them may seem a little silly at first glance. Let's go over some of them below.

8 Rarely Dodge Because Of The Cooldown 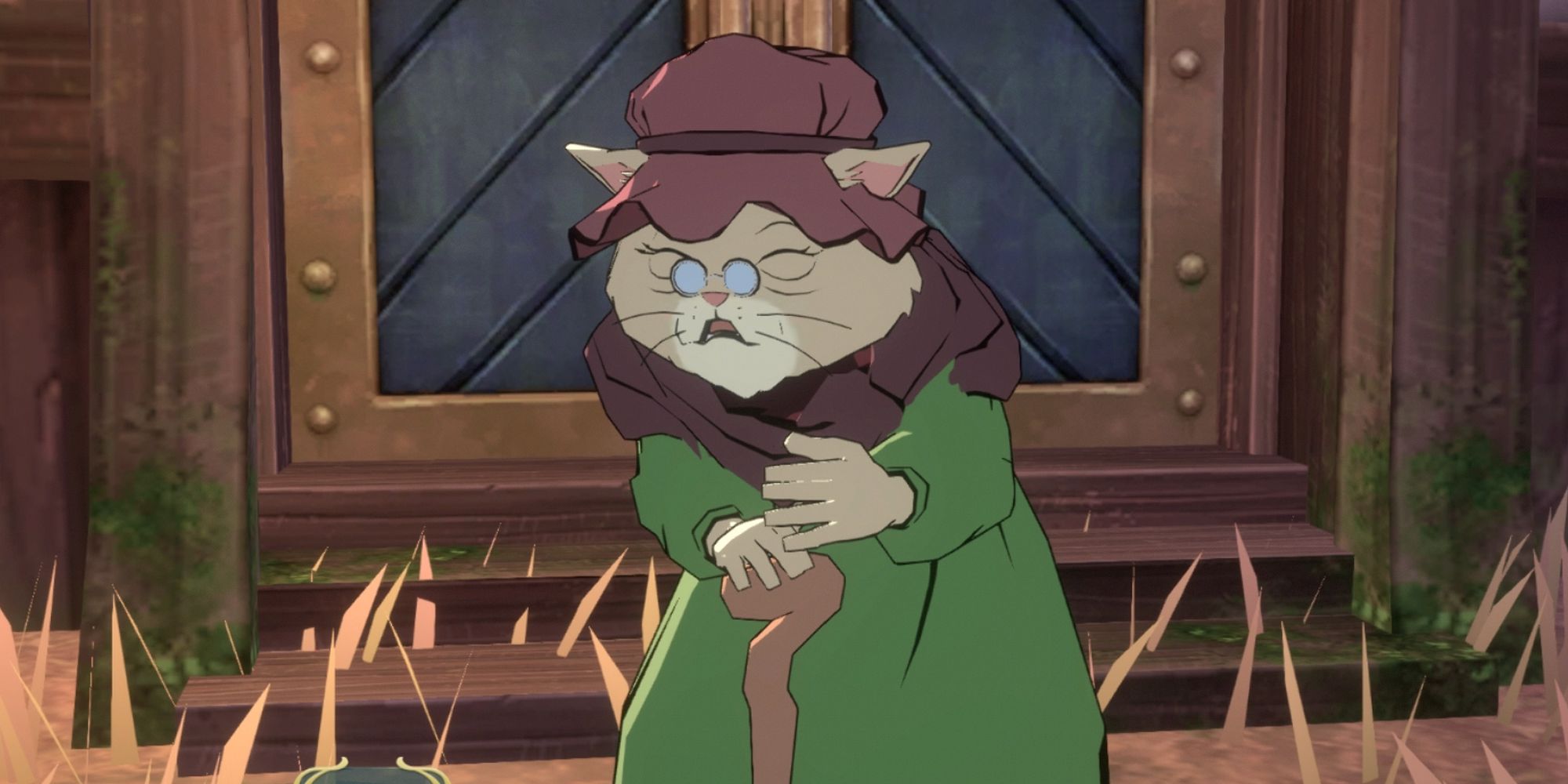 Being how dodging in combat is one of the crucial things of any video game, it's pretty strange that Cross Worlds requires you to wait out a five-second cooldown anytime you wish to roll from an attack. Even weirder is how the jumping input doesn't follow those same rules.

What initially comes off as a broken mechanic that'll prevent you from winning fights becomes meaningless once you realize you can merely walk out of an enemy's attack range. Almost every enemy waits a second before launching an attack, giving you enough time to move out of the attack's area of effect.

7 Struggle To Turn Off Auto Play 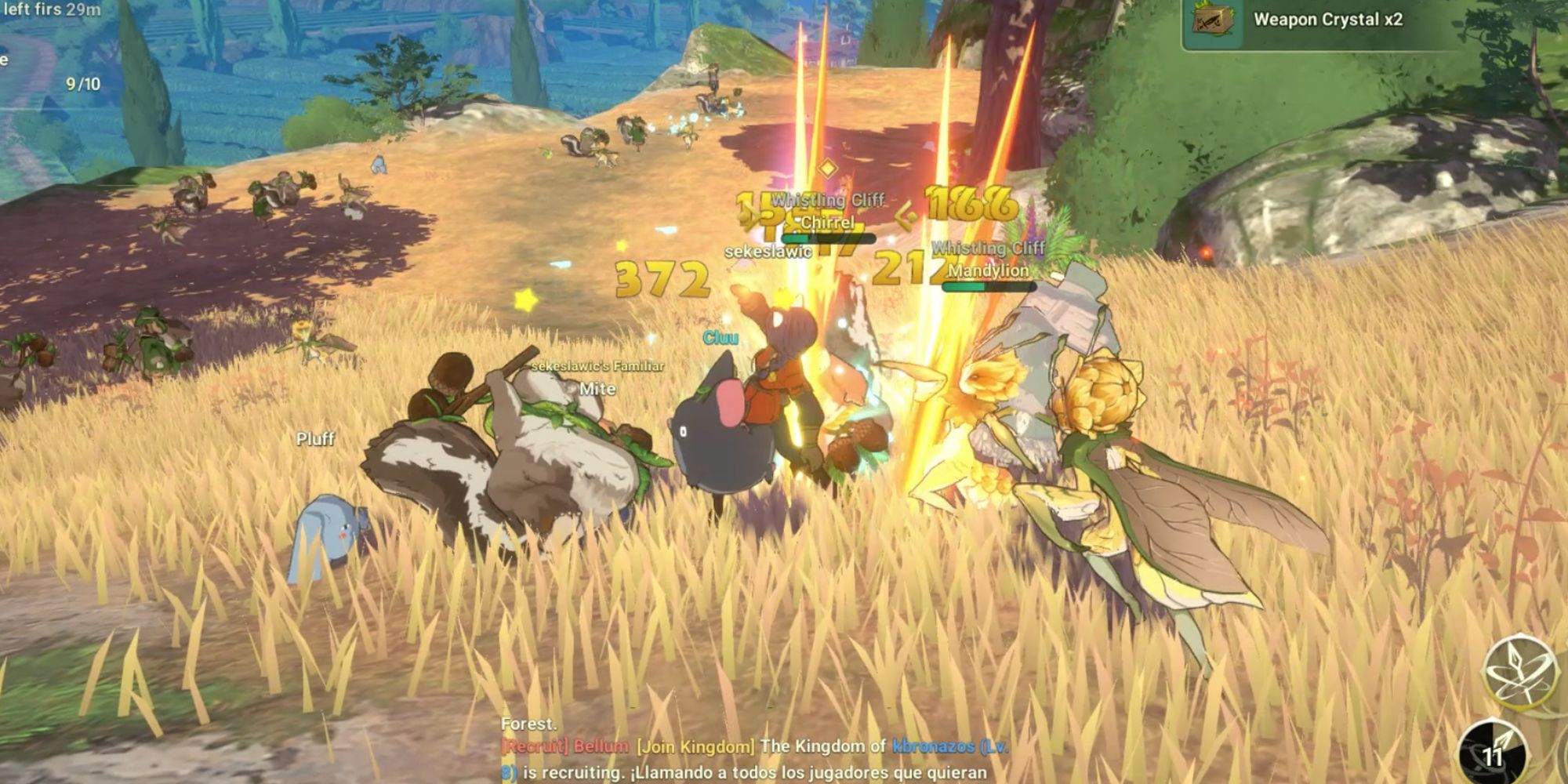 Auto play is one of the significant downsides of this title as it's never explained how to deactivate the mode, meaning you could spend the entire game awkwardly fighting against your character, moving as if some unseen force is controlling them. Once accepting a quest, it'll appear in the top left of your HUD, and if you press onto this quest, your character will walk to the location themselves. This is fine and helpful as you won't see the quest marker location otherwise.

However, this idea begins to stumble when you're locked into automatically fighting and using your skills without having any input on the matter. Long-time players of the game will struggle with this as much as newbies since there's no apparent workaround to permanently deactivating autoplay.

6 Skipping Through Dialogue Because There's So Much Of It 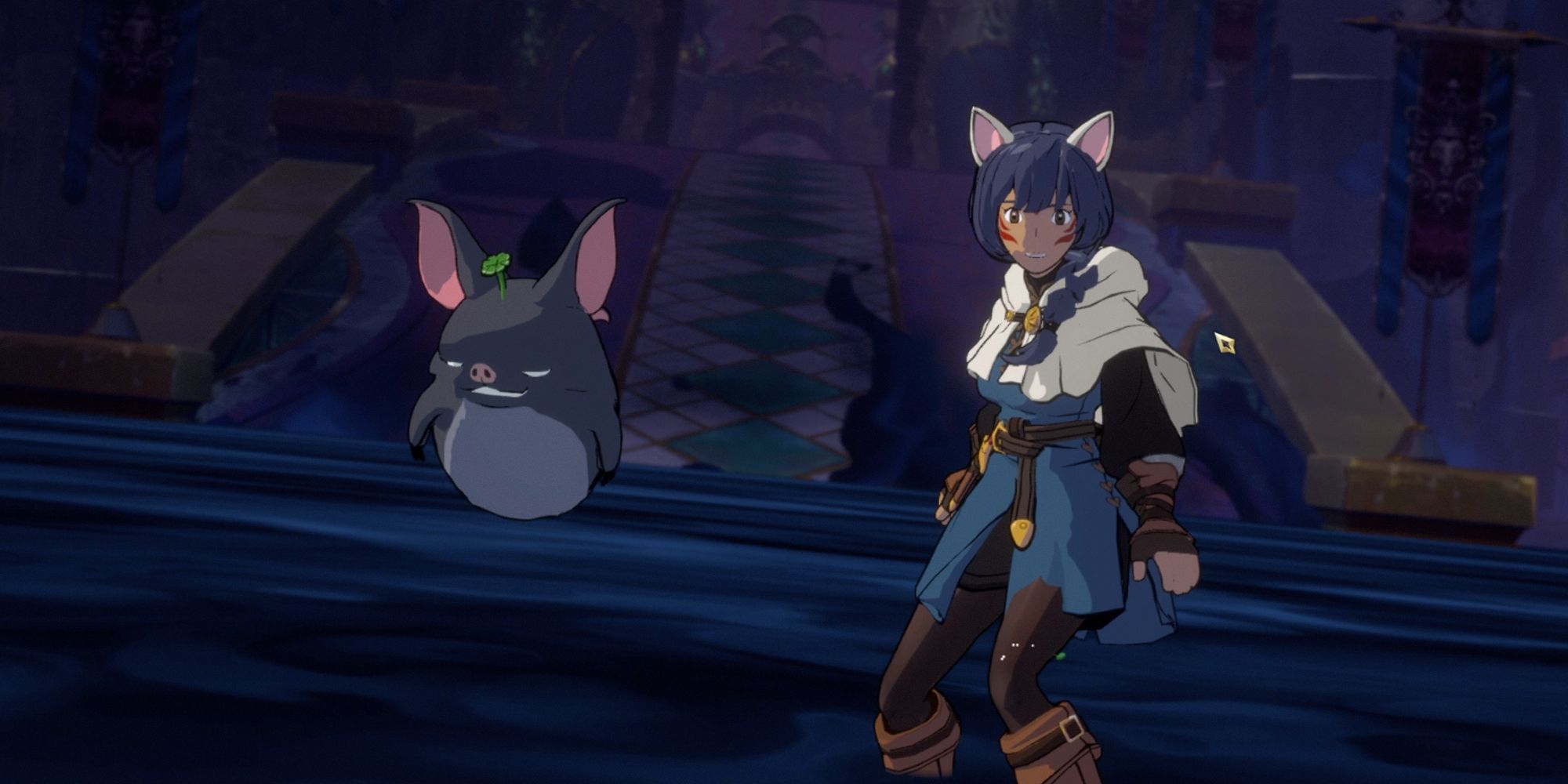 Many free-to-play online adventures follow the formula of having too much text — practically, the equivalent of adapting a ten novel franchise into a game narrative. And while being amusing to watch these events unfold, it doesn't' mean players won't skip through most of these moments.

Ni No Kuni is no different, with most conversations boiling down to an NPC asking you to go and fetch something for them. These quests are also always on the shorter side, with every interaction playing out increasingly fast.

5 Breaking Everything You See 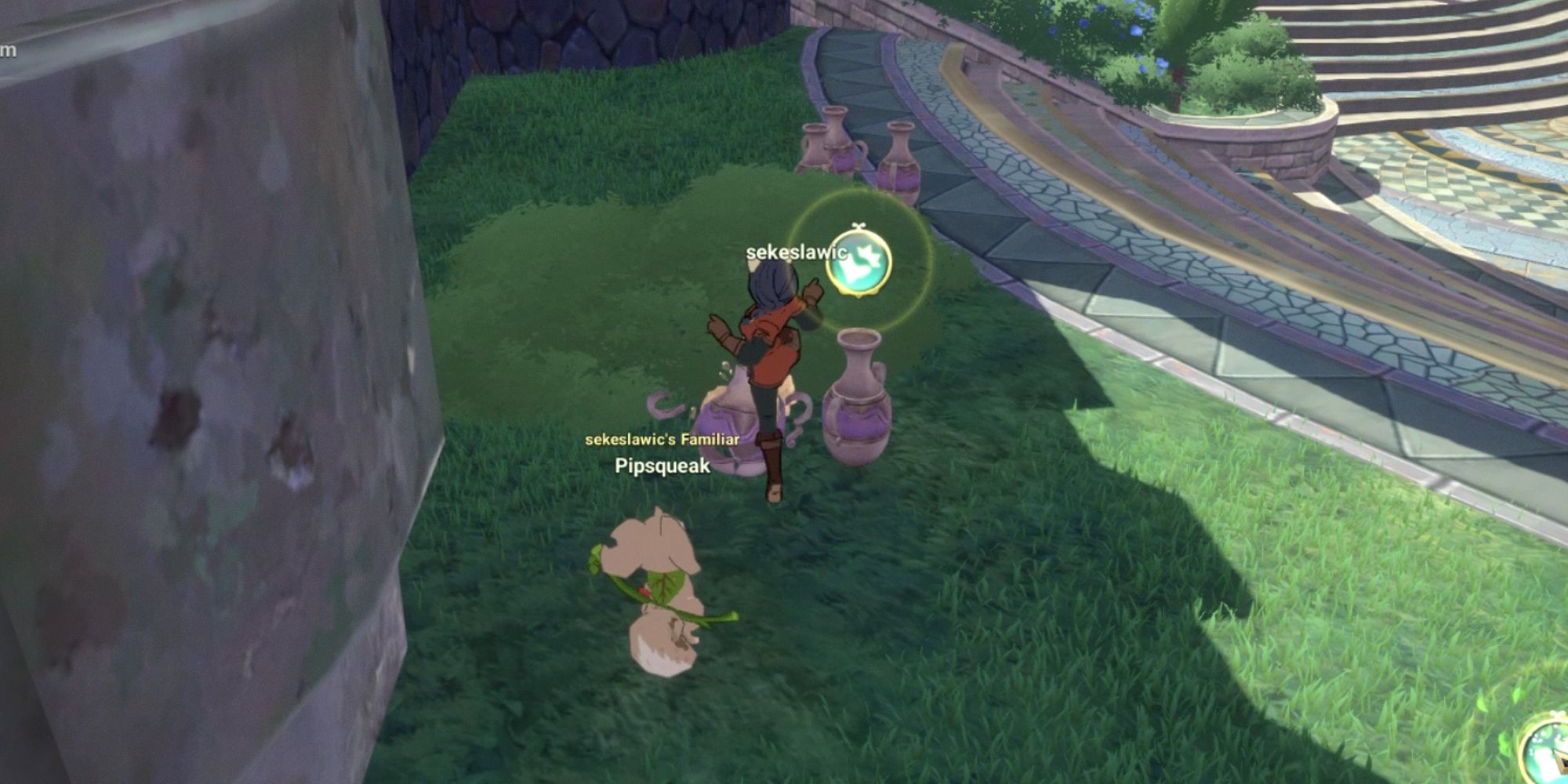 Video games are fun because, unlike other forms of media where you're merely a bystander in the chaos, you get to interact with the environment and characters. You also get to break a bunch of stuff, which is something you never get to live through while watching a movie. Granted, it would be slightly strange if the protagonist in a major blockbuster asked you to do these things.

However, an NPC asking you to break items is an entirely different story and surprisingly common ground for the RPG genre. The consistent stream of these breakables ensures no player will ever need to journey too far to find another.

4 Spend Most Of Your Time Altering Outfits 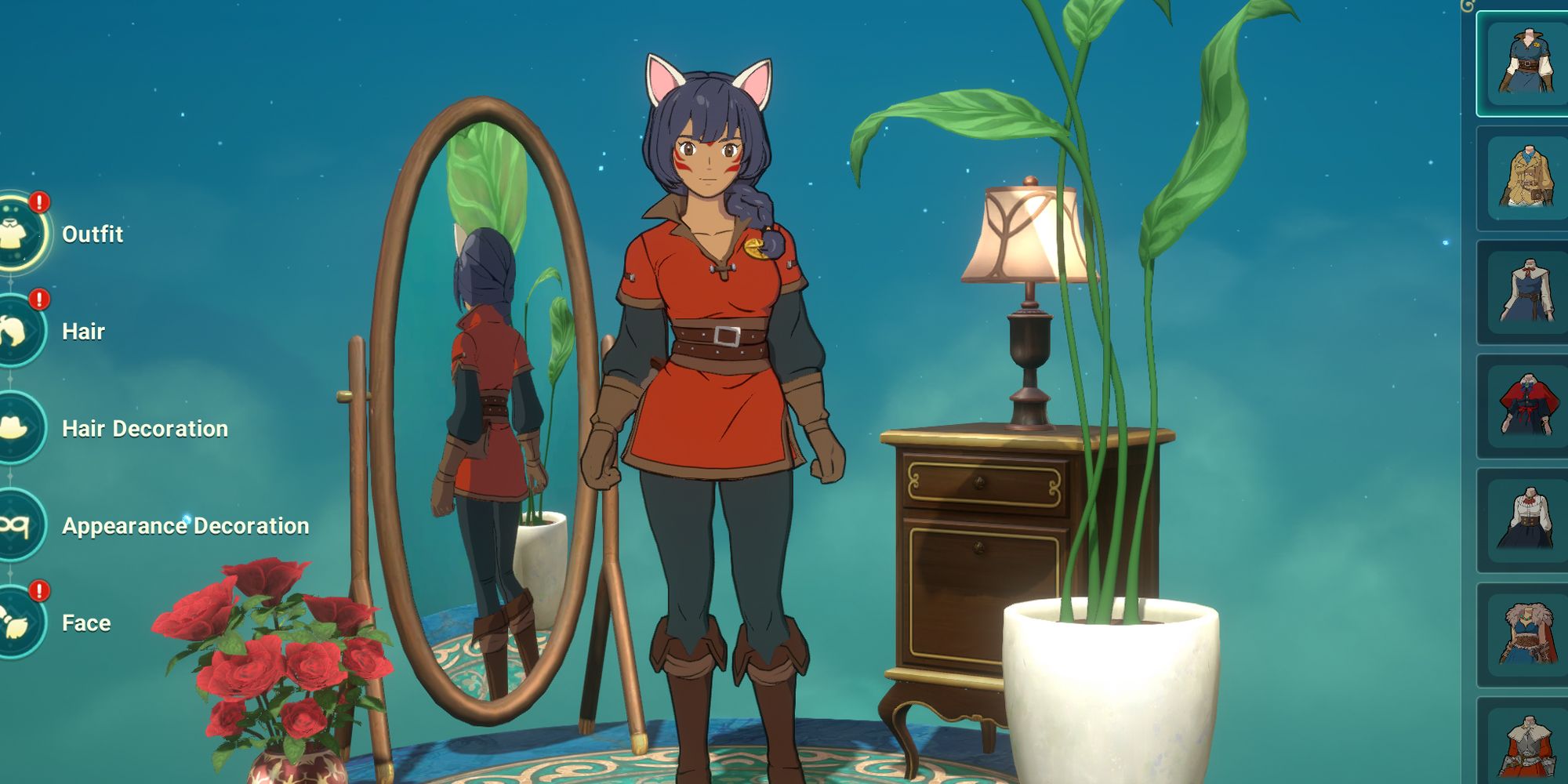 Every player begins Cross Worlds with their default outfit and colors dependent on the ones they chose during character creation. To change these colors, you'll need first to unlock the correct dye (which can be a real pain because of the gacha system) and then apply them to one of your unlocked outfits.

These dyes and outfits take a while to unlock, but it can be difficult to draw your eyes back to the story once you have them. There's a reason why players clock up numerous hours in the Sims 4 creating a sim.

3 Grinding Through Side Missions For Rewards 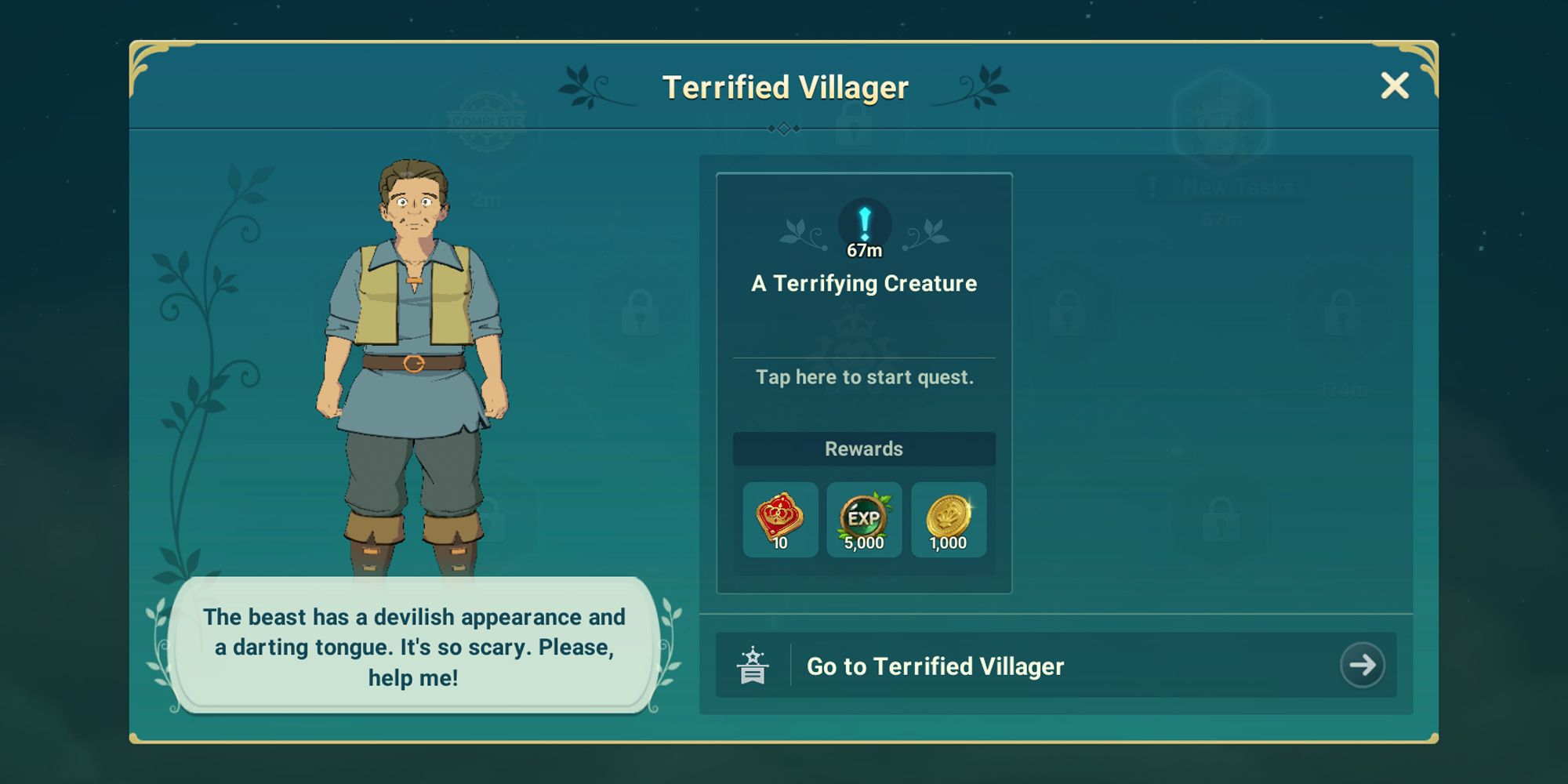 Everyone's been in the position of completing side missions, not for the enjoyment but for the rewards you'll receive upon completion. These rewards are usually XP, gold, and the occasional crafting item used to reinforce your team. All the side missions in Ni No Kuni: Cross Worlds are as simple as heading to a nearby location, killing enemies, speaking to another character, or collecting an item. And due to the proximity of these quest givers, there's a massive incentive to complete them all.

There's also the reputation system where the main story often halts, requiring players to increase their reputation rank (through side quests) to continue with the game.

2 Stocking Up On Megaphones So You Can Speak To People 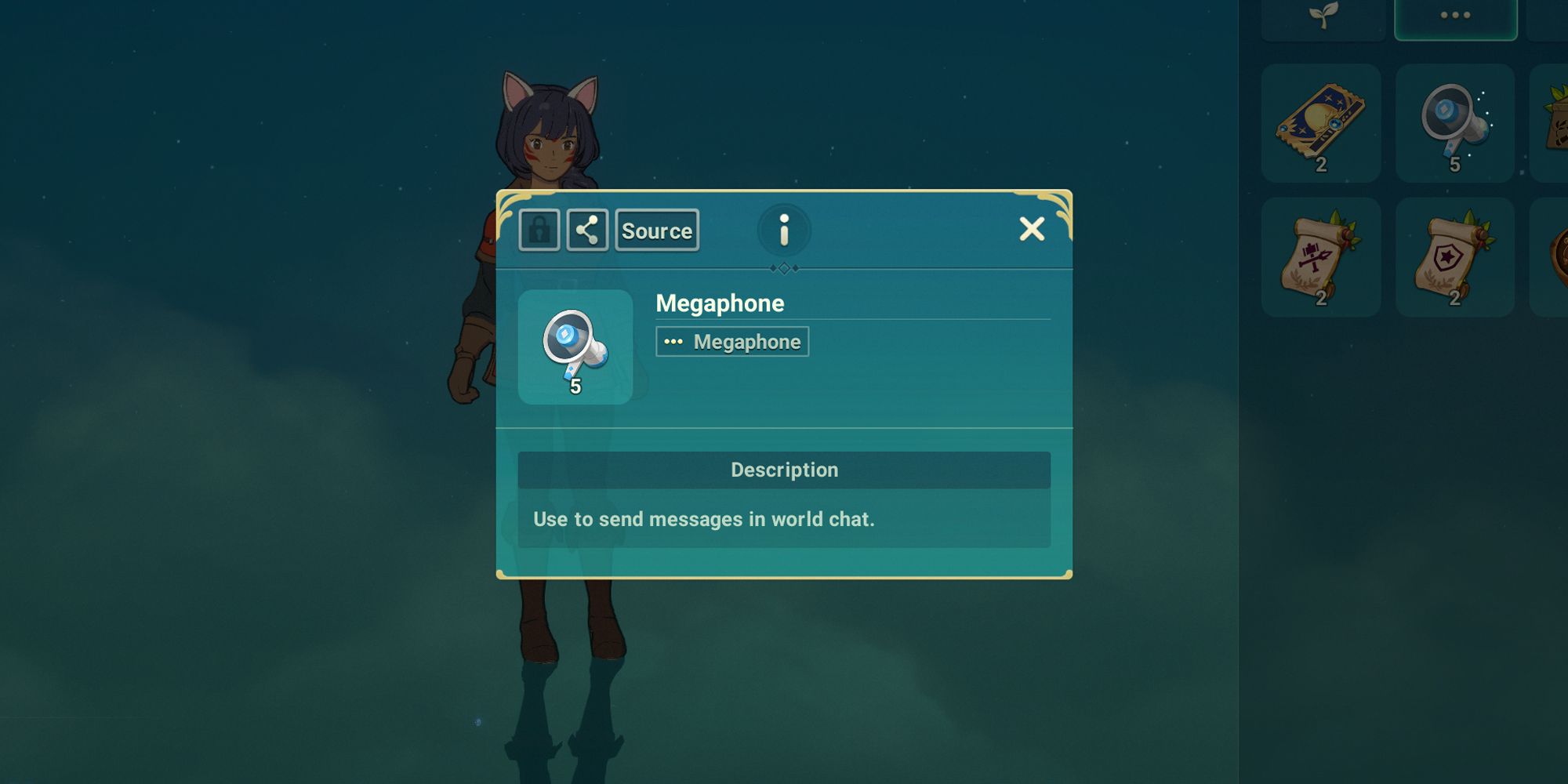 For those unfamiliar with the game, you did read that right; there is a cap to how many times you can speak to other players. Each time you send a message in the world chat box, you'll consume one megaphone, meaning you could very well be locked out from finishing a conversation if you run out. Chatting with others isn't the major core of the game, nor is it necessary for story progression, though it can be a great place to discuss tips for leveling up characters.

Stocking up on these megaphones and only using them when you really need to is something the fanbase has begun to do so that they can speak freely without the usual limitations. 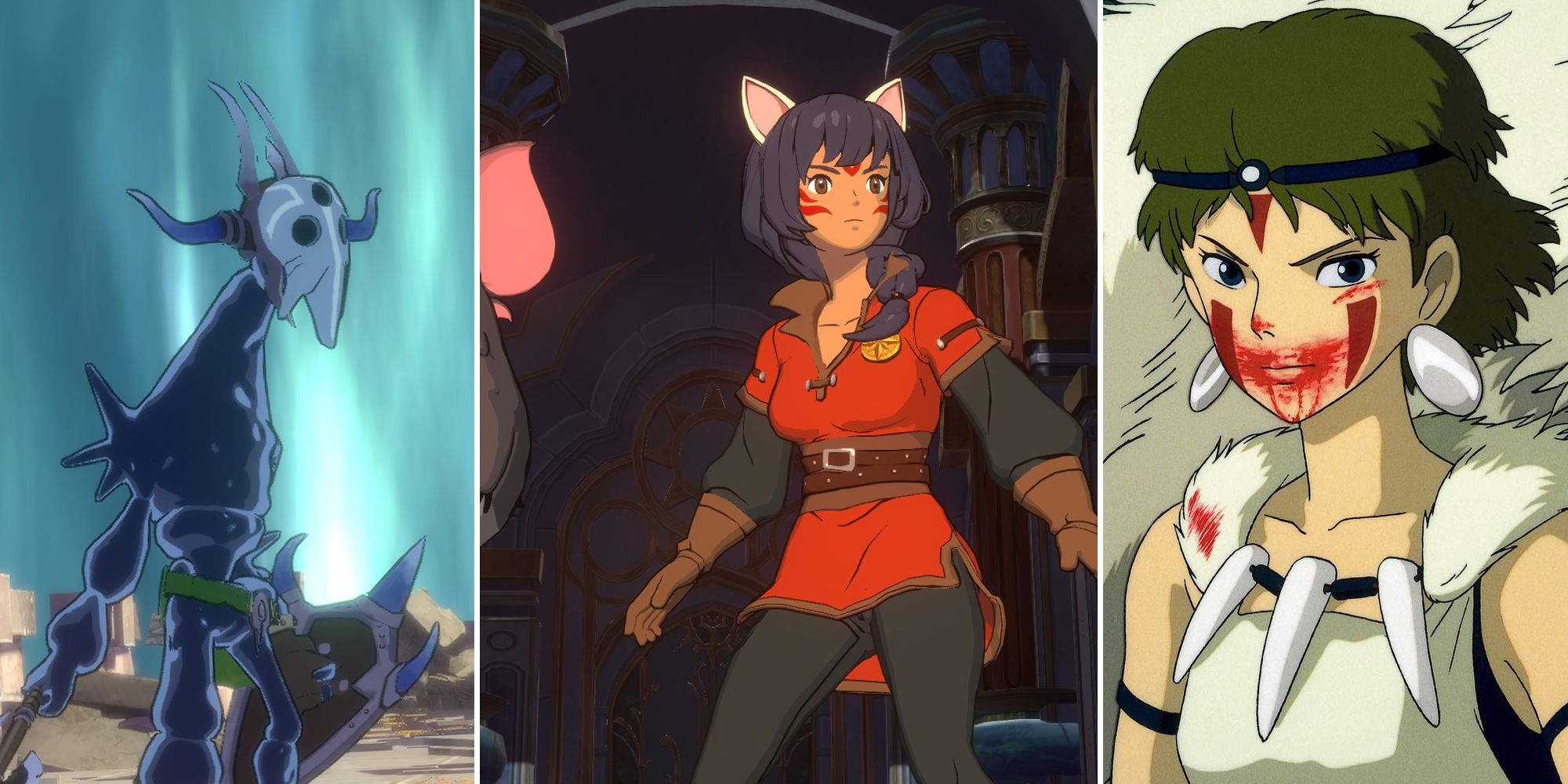 The Ni No Kuni series has always shared similarities with the visual look of Studio Ghibli movies, especially Kiki's Delivery Service and Princess Mononoke. Characters look as they were directly inspired by these features, as do the enemy designs, which are very much in line with the creatures of the Princess Mononoke world. Furthermore, that film and Ni No Kuni tend to explore people and their connection with nature.

Each Ghibli outing is a condensed experience with all the hallmarks of lovable aspects of the Ni No Kuni world. There's really no better choice of film than one of these tales.