Nintendo Switch gamers will be keeping a look out for news on whether there will be a Nintendo Direct for April 2019 this week. For the past few weeks the rumour mill has been abuzz with claims that an April 2019 Nintendo Direct was taking place. It had previously been claimed that a Nintendo Direct was taking place on April 11 but that date came and passed without any big Switch news. Fans later had been left wondering whether a tweet from Nintendo of America had been hinting a Direct would take place on April 15.

However, again no Nintendo Direct took place on that date.

But there is hope that Ninty could hold a Nintendo Direct in the coming days to coincide with a much-tipped announcement.

This week in Japan the Persona Super Live concert will be taking place on Wednesday April 24 and Thursday April 25. 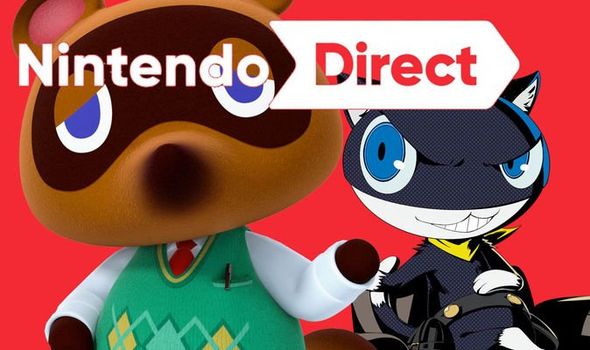 Persona 5 S could be the much rumoured Switch version of Persona 5.

It’s possible that Atlus could reveal Persona 5 Switch on Thursday with a follow-up Direct taking place that announces more details on it. 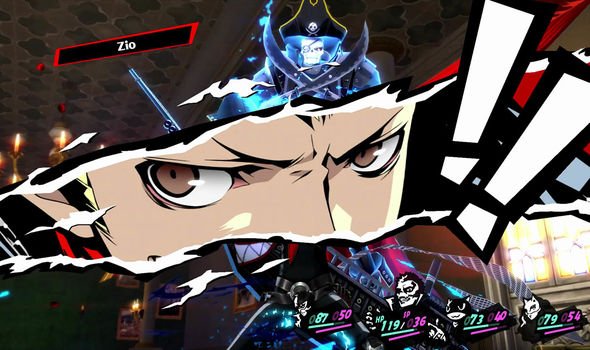 This is just speculation, so stay tuned for an official announcement from the House of Mario before getting too excited.

But there is another reason to think that a Nintendo Direct could be taking place on April 25.

On April 25 Nintendo are releasing their financial results for the previous fiscal year. 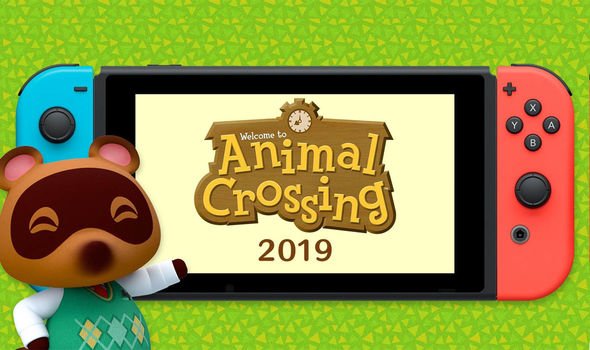 This report tends to have the latest Switch console sales and the following day there will be a financial results briefing.

Could Nintendo time their next Direct to take place on the same day that their latest financial results will be revealed?

If so it could be an ideal way to build excitement amongst investors about what they have planned for their next fiscal year.

Nintendo has plenty of upcoming games for 2019 that they may want to showcase in an upcoming Direct.

Big titles pencilled in to release on the Switch this year include Animal Crossing Switch, Luigi’s Mansion 3 and the new Fire Emblem game.

Other exclusives that fans will be eagerly anticipating updates on include Bayonetta 3 and Pokemon Sword and Shield.