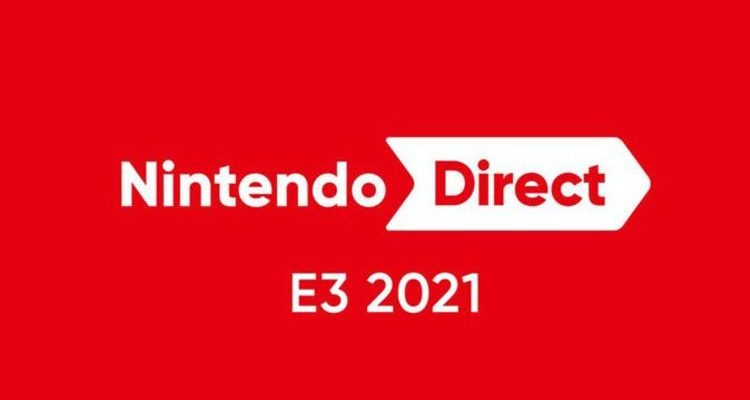 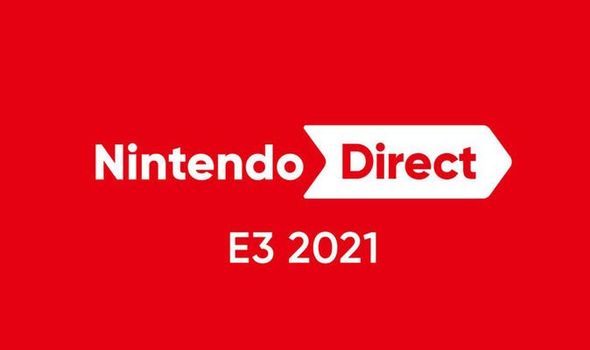 Nintendo has officially confirmed when its highly anticipated next Direct for E3 2021 will be taking place.

The Nintendo UK Twitter account has confirmed that the Nintendo Direct for E3 2021 will be airing on Tuesday June 15 at 5pm BST.

The Direct will be 40 minutes long and will focus “exclusively” on Nintendo Switch software that is mainly launching this year.

That caveat could hint that the heavily rumoured Nintendo Switch Pro – which had been tipped to get announced this week – won’t feature during the Direct.

The @NintendoUK Twitter posted: “On 15/06, Nintendo will host its all-virtual #E32021 activity. Tune in at 17:00 (UK time) for a #NintendoDirect presentation, featuring roughly 40 minutes of information exclusively on #NintendoSwitch software, mostly releasing in 2021.”

The account went on to add: “Immediately after the #NintendoDirect, continue watching for roughly 3 hours of deep dives on gameplay for a handful of #NintendoSwitch games in Nintendo Treehouse: Live.”