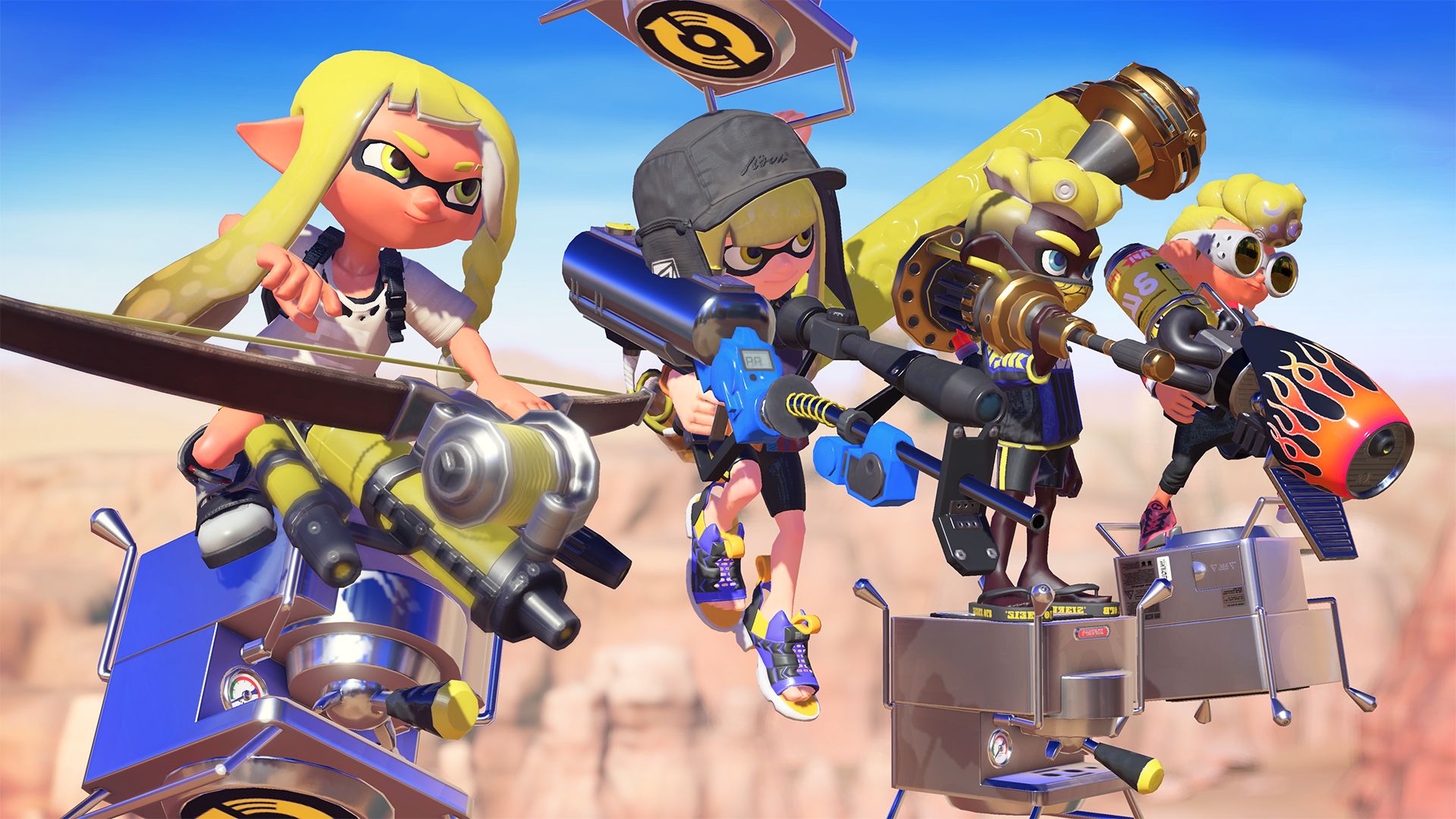 No official statement has been given, but Nintendo appears to be aware of the indecent Splatoon 3 livestream ran by Japanese VTubers.

Everyone knows how protective Nintendo is with its properties, so much so that it doesn’t even like people making non-profit fan-games with its IPs.

So, it’s hardly surprising that it seems to have taken umbrage with a certain Splatoon 3 livestream that was held not too long ago.

Long story short, a group of Japanese VTubers found themselves in hot water for streaming a gameplay session via YouTube that featured NSFW content.

You may be wondering how on earth somebody could insert inappropriate content into Splatoon 3 without the use of hacking. Well, it didn’t involve any tampering with the game itself.

What those participating did was, as they were streaming online matches, chroma key the opposing team’s ink colour, making it transparent. That way, they could superimpose NSFW images and videos where the ink would be.

Said livestream has already been taken down since that alone violates YouTube’s guidelines. In fact, according to Automaton, one of the streamers had their account deleted mid-stream.

Apparently, this was even the aim behind the whole idea, with the teams competing to cover their opponents’ NSFW ink with their own untampered ink and see whose channel would be deleted first for showing inappropriate content on stream.

Nintendo itself hasn’t issued an official statement on the matter, but it did recently publish a tweet to reiterate its own guidelines regarding the use of its copyrighted content.