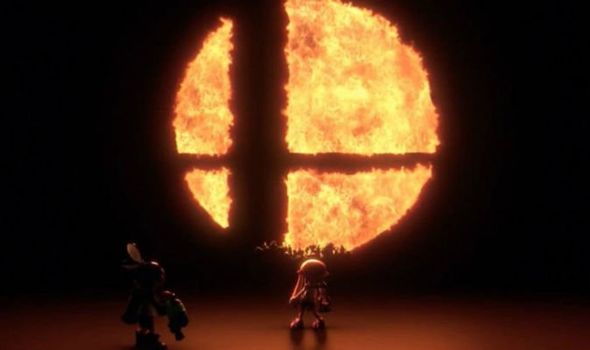 Nintendo Switch fans can look forward to a big new update for Super Smash Bros Ultimate and another from Xbox Live.

This is because a recent leak has confirmed that a new Stage Builder Mode is being released for the popular brawler.

It has been hinted at a couple of times in the past, but it appears that Nintendo is now flaunting the idea of a creator mode coming to Super Smash in the future.

While not directly confirmed by the game giant, a new hint has been released that seems to confirm its arrival in 2019.

A TV Sport released for Super Smash shows someone getting ready to play the game on the Nintendo Switch.

And it just so happens that a fuzzy reference to the new Stage Builder option can be seen around two seconds in.

Nintendo has promised a slew of new updates for the game, as well as new DLC characters to be released.

This is expected to happen in the 3.0 update of the game, which has yet to be given a release date.

Joker from Persona is expected to be part of this new expansion, and fans have high hopes that the Stage Builder will also be announced.

Other sources suggest that the new creator mode is coming in 2019, although none of it comes directly from Nintendo.

Data miners believe they have found code references for both a Stage Builder and the Home Run Hitting Contest.

It all appears to be adding up to a big update for Super Smash, however, until Nintendo confirms it, we’ll have to wait for more information. 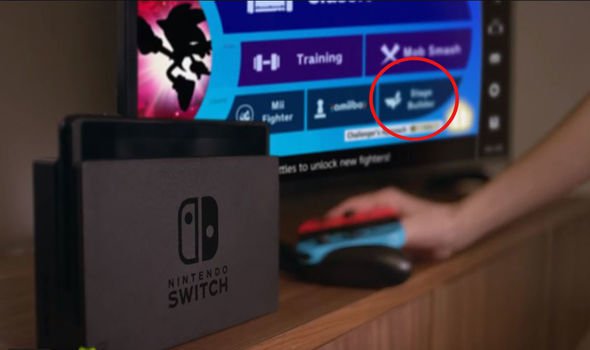 A new Nintendo Direct is rumoured for later this month, which would make the perfect time for the company to announce its early Summer plans.

While we can’t be sure when a Stage Builder might arrive, we do know that an Xbox Live update is coming to the Switch.

Cuphead is being released on the Nintendo handheld next week and will eventually support Xbox Live features.

Microsoft has confirmed that Live support won’t be available on Thursday, April 18, but Cuphead will be the first game to support this expansion beyond Xbox consoles.

And while it won’t be going live next week, it looks like Cuphead will be the start of this new Xbox Live expansion on Nintendo Switch.

A recent statement from Microsoft covering the Xbox Live update, reveals: “As with most new technologies, we love to work with partners to help us explore new innovations we’re bringing to developers.

“That brings us to Cuphead! Our friends at StudioMDHR already have experience with Xbox Live beyond the console – Cuphead is available on Windows 10 with Xbox Live as well. We’ve had some good conversations with them about Xbox Live and the gaming community, especially after we saw what Mojang had done with Minecraft and the Bedrock Edition.

“Growing out of these recent discussions, we are partnering with StudioMDHR to investigate bringing Xbox Live features beyond Xbox and PC to Nintendo Switch.

“We’ll be working with StudioMDHR to implement Xbox Live features into Cuphead on the Nintendo Switch in the coming months.

“Given the early stage of our work with StudioMDHR, the Xbox Live features will appear in a post-launch update to Cuphead on Nintendo Switch.”

The new support for Xbox Live will no doubt prove positive for Nintendo Switch in the future, with news this week suggesting things are still going strong in the sales department.

A new report from VGChartz confirms that in key markets, the Nintendo Switch is outselling the combined sales of the Wii U and 3DS consoles. Comparing the stats of the consoles over the same lifecycle timeframes, things are looking bright for the Switch’s future.

“February 2019 is the 24th month that the Nintendo Switch has been available for in the US,” the report from VGChartz confirms.