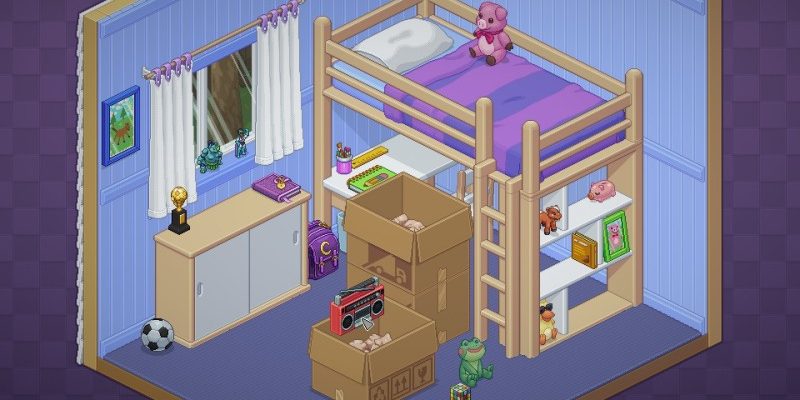 If you’re a long-time Switch owner, you’ve probably figured out that the console is an indie powerhouse. Sure, the Marios and the Zeldas are great too, but there’s something special about loading up on some great indie games to play in bed or on the go. 2021 was a strong year for indies across the board, but if you’re curious which games attracted the most eyeballs on Switch, Nintendo’s got you covered.

The company released a brief video showing off the best-selling indie games on Switch. Sadly, the montage doesn’t reveal actual sales numbers nor does it rank these titles in any kind of order based on performance. Apparently, all we need to know is that they outsold the gazillion other indie games to hit the eShop in 2021, which is still an impressive feat.

If you don’t feel like watching the video, the best-selling indie games on Switch in 2021 are (in alphabetical order):

That’s a strong list of quality games, so it’s reassuring to see that they’ve earned a buck on top of garnering critical praise. I’d personally recommend giving just about all of them a look.

If you need a guide to other great indie games from 2021 across all platforms, check out our handy list of the best-reviewed independent games of the year.

Which of these games have you played on Switch? Let us know in the comments!