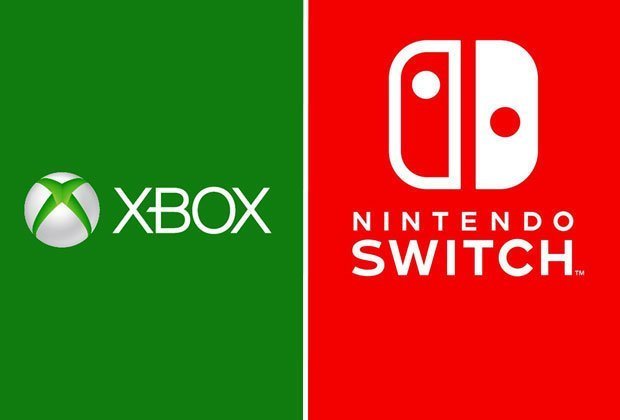 We’re very close to Microsoft’s E3 2019 press conference – and things are starting to get interesting.

Earlier today, Microsoft tweeted out a schedule for the E3 shows this week that was mainly focused on its own briefings… except for once other publisher.

In the schedule – below – you can see Microsoft makes a special point of highlighting the Nintendo Direct that will be taking place at 9am PT on Tuesday morning. Interesting, right?

This, to us, suggests we’re going to hear more information about the partnership between the two brands in the coming days – and maybe even at Microsoft’s mammoth 2-hour showcase today.

And we think it’s going to be special.

Xbox has already worked with Nintendo this gen to bring Cuphead to the Switch – are we going to see more [email protected] titles or more Microsoft Games Studios titles come to the pluckly little handheld in the coming months? It looks likely.

After all, it makes sense – Microsoft will be pushing its xCloud service hard in the coming years, and streaming games to the Switch makes perfect sense. It’s the best handheld console on the market.

Microsoft is transitioning to more service-based models for content delivery – just look at Xbox Games Pass on Xbox and now PC, too. If the company wants to broaden its user base as much as possible, it surely makes sense to target as many platforms as it can, right?

Plus, Nintendo does need a little help in the online department – it’s not exactly known for its robust, user-friendly online systems, is it?

Daily Star Gaming will be covering each conference with a live stream – getting all the information to you as soon as it happens – but you can find a full rundown of when to expect the main news drops below.

Pop these times into your diary and make sure you return to read all the big gaming news as it’s revealed on the day. We’ll also have live blogs each day and will add links as and when they become available.

• EA Play – Catch up with every trailer and announcement you missed here.