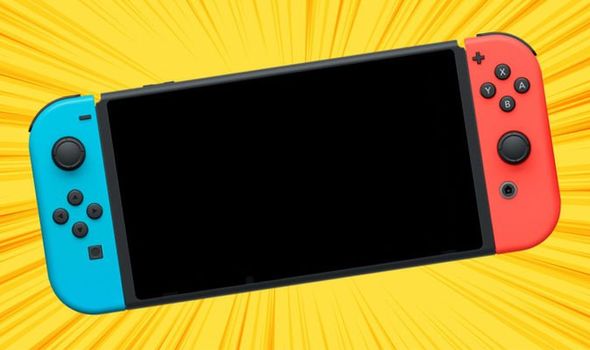 The dust has now settled on another jam-packed Game Awards event, and there were a number of big announcements for Nintendo Switch fans. The main draws at TGA 2020 for Switch gamers were the reveal of Sephiroth DLC for Super Smash Bros Ultimate and a new trailer for the fantastic looking Monster Hunter Rise. But at TGA 2020 Capcom also revealed a new free download heading to the Nintendo Switch, which looks unmissable if you’re a fan of retro gaming.

Next year Capcom will be delving into their back catalogue chock-a-block full of all-time greats for the upcoming Capcom Arcade Stadium compilation.

As the name suggests, this inbound game lets Switch gamers play a range of classic Capcom titles from the arcade glory days of the 80s and 90s.

Capcom Arcade Stadium is initially available as a free download, and allows you to play awesome shmup 1943 – The Battle of Midway without paying a single penny.

The original version of iconic hard-as-nails platformer Ghosts ‘n Goblins will also be available as a free add-on.

In total 32 games Capcom arcade classics will be playable on the Switch collection, however you’ll have to download DLC packs to play the other games.

Still, 1943 and Ghosts ‘n Goblins are incredible free downloads that you won’t want to miss out on.

You’ll be able to compete for high scores with players around the world, while there are various background frames you can choose from – including one that mimics an old school arcade, letting you play a game in a render of a 3D arcade cabinet.

There are plenty of different arcade cabinet designs on show, including the adorable Capcom Mini Cute candy cab.

Capcom Arcade Stadium is coming to the Switch as a free download in February 2021.

Announcing the inbound title, Capcom said: “The year is 199X. You just finished a bottle of clear cola. There are blacklights everywhere, and you can feel the crunch of the thin carpet – decorated with neon shapes and squiggles – beneath your tennis shoes.

“It’s your third attempt at impatiently jamming a $5 bill into the token machine, and you can barely hear the clicks and whirs of the bill (finally) being accepted over all the noise in the arcade. But a moment later, the ping of tokens spilling out greets your ears, and as you scoop each handful into your pockets, you look out over all the colourful cabinets and think… what am I going to play next?

“Relive the heyday of arcades with Capcom Arcade Stadium, featuring 32 classics from the mid-1980s through the early 2000s! Start your tour with a free download of 1943 – The Battle of Midway –, or see where Arthur’s journey began with the stand-alone add-on of Ghosts ‘n Goblins. You can also grab your favourite games from three different arcade packs spanning multiple eras! Packs include 80’s nostalgia trips like BIONIC COMMANDO and STRIDER, and games that defined the 90’s arcade revolution – including SUPER STREET FIGHTER II TURBO. Ready to go all-in on the classic arcade experience? You can grab all three packs of 10 games and the Ghosts ‘n Goblins stand-alone add-on at once with the ‘all-in’ pack, and enjoy them all any time you want!”

Capcom went onto add: “The full arcade experience is available to you, too, with lots of modern features on top of local co-op (up to four players for games that support it). Game Speed and Difficulty Level can be adjusted, allowing you to slow things down (or speed things up!) to your liking, while a Rewind feature allows you to run it back and try again if things don’t go quite as planned. For the ultimate nostalgia trip, additional Display Settings, Display Filters, and even various frames, including a variety of 3D-rendered arcade cabinets, can add a classic touch to the visuals. 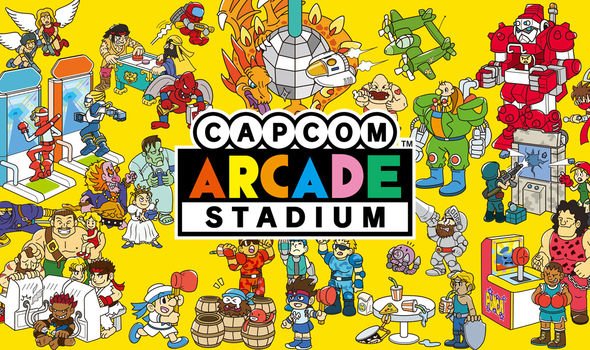 “For avid arcade players, we have even more in store: Playing games, earning in-game accomplishments, and completing challenges earns CASPO – think of it like a running score tracker, or experience points.

“As you accrue CASPO, you’ll earn new 2D and 3D frames to display in-game. Those looking to see how they stack up against the competition can claim their place on the online leaderboards in ‘Timed Challenge‘ and ‘Score Challenge‘ game modes for their favourite titles.” 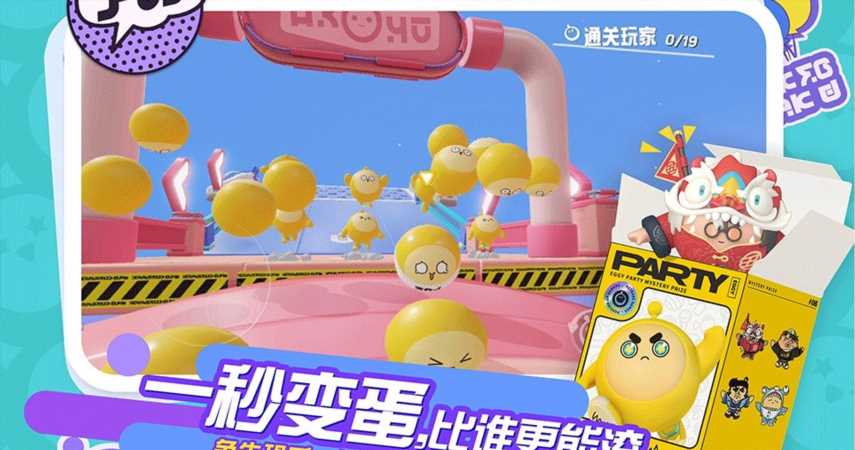 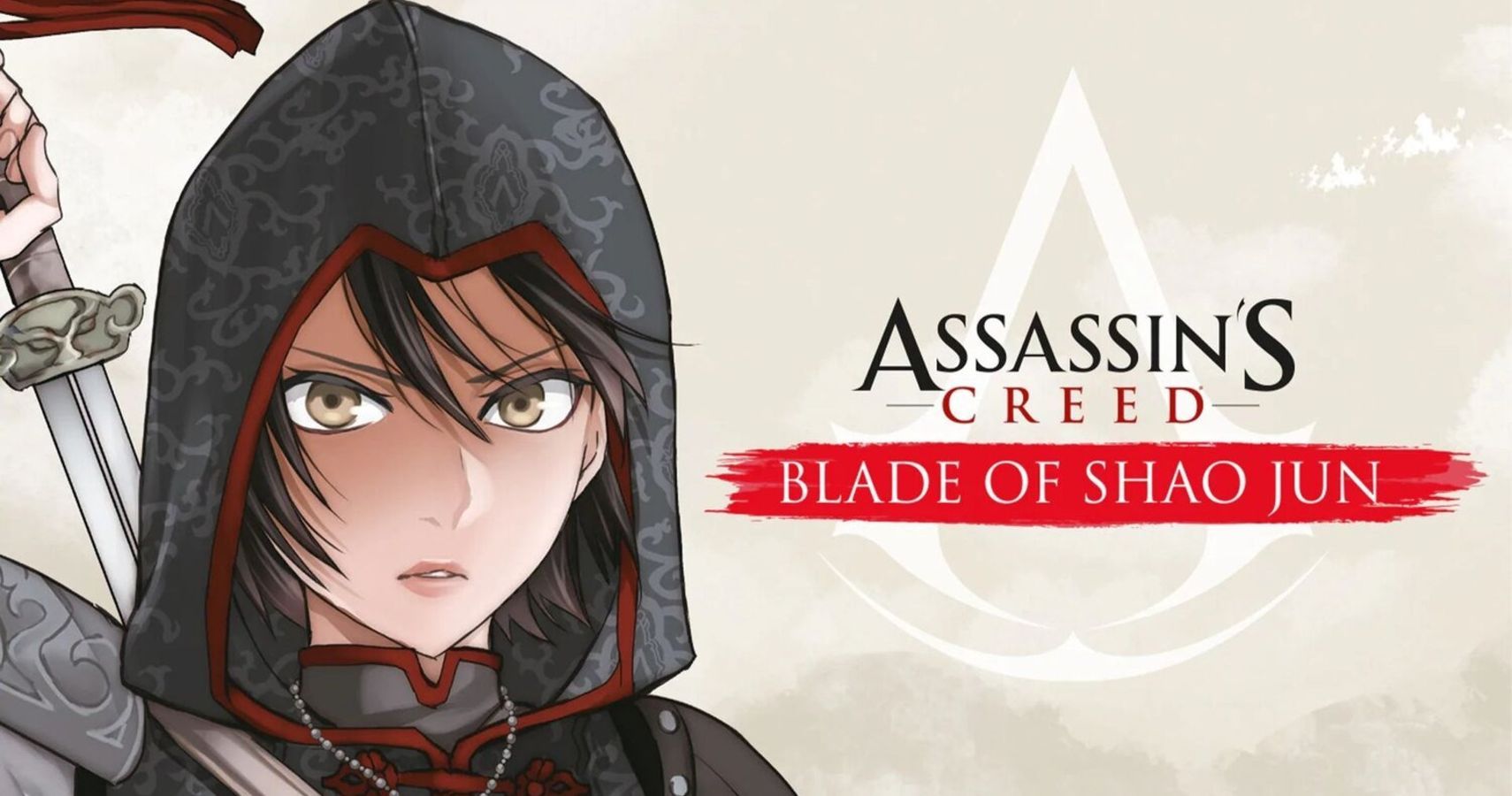 Assassin’s Creed Valhalla: All Of The World Events In Grantebridgescire (& How To Solve Them)
Recent Posts
We and our partners use cookies on this site to improve our service, perform analytics, personalize advertising, measure advertising performance, and remember website preferences.Ok