Nintendo Switch gamers could see an eye-catching title have a surprise release this month.

The Nintendo Switch has only been out for just over two years, but already it’s built up an enviable selection of exclusive games.

From Super Mario Odyssey, to Breath of the Wild, to Mario Kart 8 Deluxe, to Super Smash Bros Ultimate – there’s truly something for everyone.

And that’s just scratching the surface of the impressive selection of exclusive games that are out now with more set to arrive in 2019.

Animal Crossing Switch, Pokemon Sword and Shield and Luigi’s Mansion 3 are among the highly anticipated titles set to release on the Switch this year.

There’s also another, eye-catching Nintendo Switch game which looks like it will be arriving a lot sooner than fans may think.

In the last Nintendo Direct Ninty made a surprise announcement, revealing a third-party developer would be making a game based on a beloved IP.

That title is Cadence of Hyrule: Crypt of the NecroDancer, which is being made by Brace Yourself Games and published by Spike Chunsoft. 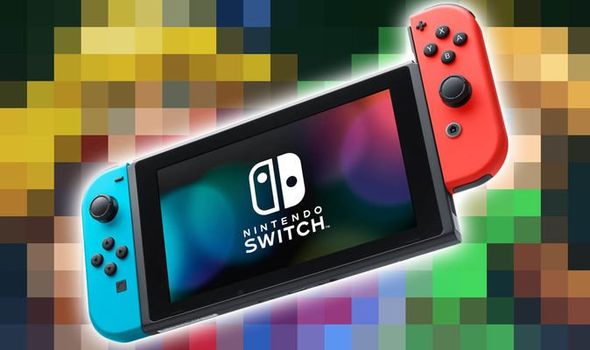 The upcoming Switch title is a crossover between The Legend of Zelda and indie gem Crypt of the NecroDancer.

When the title was announced a release date wasn’t revealed, with it simply pencilled in to arrive in spring 2019.

But an e-mail that has been sent out to Switch fans in Europe could indicate the eShop game will be arriving this month.

The recently sent out Nintendo Europe e-mail highlighted games coming to the Nintendo Switch in May. 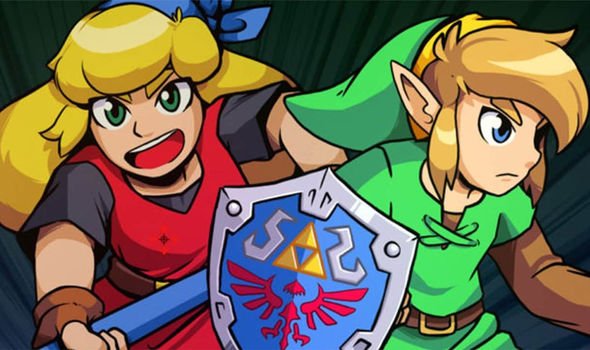 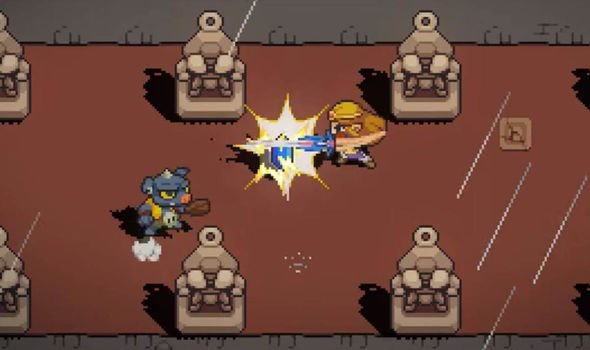 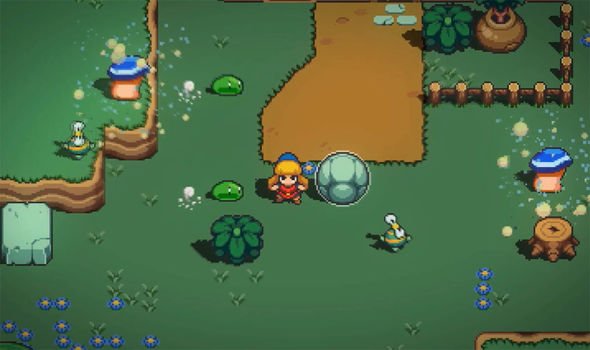 Among the titles listed were the upcoming Switch Resident Evil releases and Assassin’s Creed 3 Remastered.

The e-mail titled ‘see how May is shaping up with Nintendo’ also had a slot devoted to Cadence of Hyrule.

And it said the Zelda spin-off is “coming soon”.

In case you missed the original announcement, here’s what the upcoming Nintendo Switch game is all about: “As Link or Princess Zelda, players explore randomly generated overworld and dungeons on a quest to save Hyrule, and every beat of the 25 remixed Legend of Zelda tunes is a chance to move, attack, defend and more.

“From modern-looking Lynels to the Hyrulean Soldiers of old, players must master the instinctive movements of each pixel-art enemy and strategically outstep them in rhythmic combat using an arsenal of iconic items from The Legend of Zelda, as well as the spells and weapons from Crypt of the NecroDancer.”