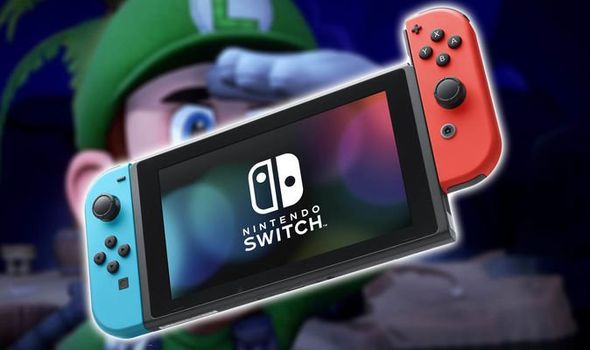 Nintendo Switch fans need to be aware that arguably the best Switch games deal of the year will be finishing soon.

The Nintendo Switch has built up an enviable list of exclusive games in the two and a half years it’s been out, and this list keeps on growing.

From Mario Kart 8 Deluxe, to Zelda Breath of the Wild, to Super Smash Bros Ultimate, to Super Mario Odyssey – the list goes on and on.

And the Nintendo Switch exclusives games list is set to be bolstered even further by the upcoming launch of Pokemon Sword and Shield.

Ahead of the release of the highly anticipated new Pokemon game a great Switch deal has been launched by one major retailer.

Tesco right now is running a two for £60 deal on Switch titles, with a number of big name games included.

Recently released titles such as Link’s Awakening, Luigi’s Mansion 3 and Mario & Sonic at the Olympics are included.

The new Mario and Sonic game only launched on Friday November 8, while Luigi’s Mansion 3 was released on Halloween 2019.

The Switch deal is available in store at all Tesco Extra stores around the country and select Superstores.

The offer ends on Wednesday November 13 so time is running out if you want to take advantage of this great deal. 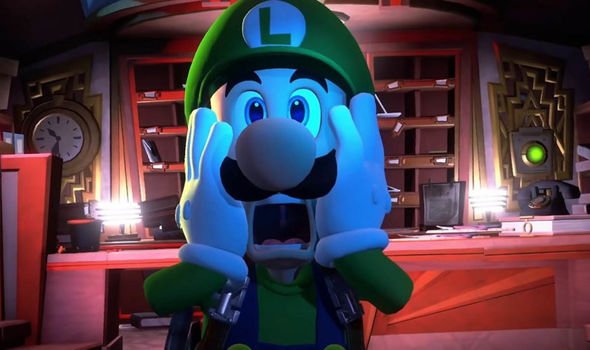 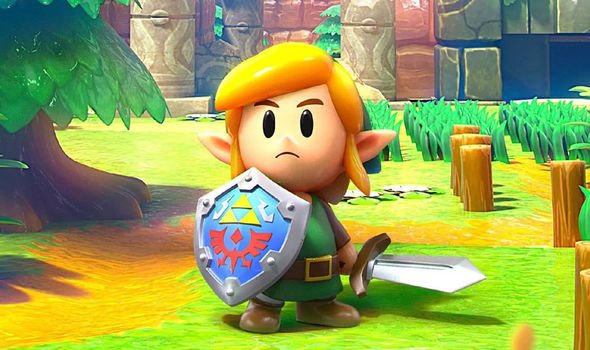 • Mario and Sonic at the Olympic Games: Tokyo 2020 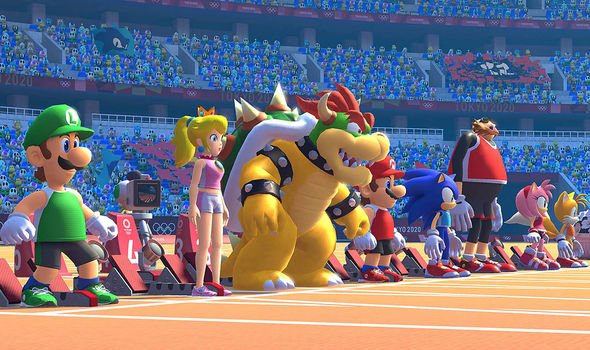 If you head to your local Tesco Extra store and the game you’re after isn’t in stock then don’t worry.

A Tesco spokesperson told us that deliveries are usually received on Monday, Wednesday and Fridays.

So hopefully the game you’re after will be in an upcoming delivery before the offer ends.

First-party Nintendo games rarely go down in price by this much, so it’s unheard of to see such a wide range of Switch games get such a big discount.

For instance, the cheapest price at the time of writing for Zelda Breath of the Wild – a Nintendo Switch launch title – is £47.99 online.

This is not far off the price the game launched at over two and a half years ago.

Which should put in perspective how a good deal it is to get two Switch games for £60, which means you’re forking out £30 for each game.

Express.co.uk recently reviewed one of the games included in the Switch deal – Luigi’s Mansion 3 – and were left hugely impressed with it.

In our review we said: “Luigi’s Mansion 3 is a masterclass in game design, style, and fun.

“With his creepy look, horrifying voice and transformative gameplay, Gooigi is undoubtedly the star of the show, and it will be hard to imagine another Luigi’s Mansion game without him.

“Newcomers to Luigi’s Mansion will be ecstatic with their purchase, and will find countless hours of utter bliss tracking down each hidden gem, and every hidden ghost.

“Fans of the franchise: Your Christmas has come early. Luigi’s Mansion 3 is the best in the series yet, and perhaps even one of the best first-party games Nintendo has ever produced.”