The Nintendo’s Switch’s new update allows you to transfer screenshots from the console to your phone and PC far easier. Here’s how to do it.

The popularity of the Nintendo Switch cannot be disputed. However, there are a couple of its features, or lack of them, that only seems to be in place to annoy the user. The console’s online chat options are downright poor. We would recommend avoiding the accompanying mobile app if you can. Almost four years after release, there is also still no sign of Netflix coming to Switch, and no one seems to really know why.

Anyone trying to transfer screenshots from a Switch to a mobile device or PC will have come up against some annoying hurdles too. The best ways to do it used to be by first posting the shots on Twitter, or removing the micro SD card from the Switch. However, the 11.0.0 update rolled out this week has made sharing screenshots from your Switch a lot easier.

Below are the steps you will now need to take to transfer screenshots from your Switch to a mobile device. 10 screenshots and one video can be transferred at a time. 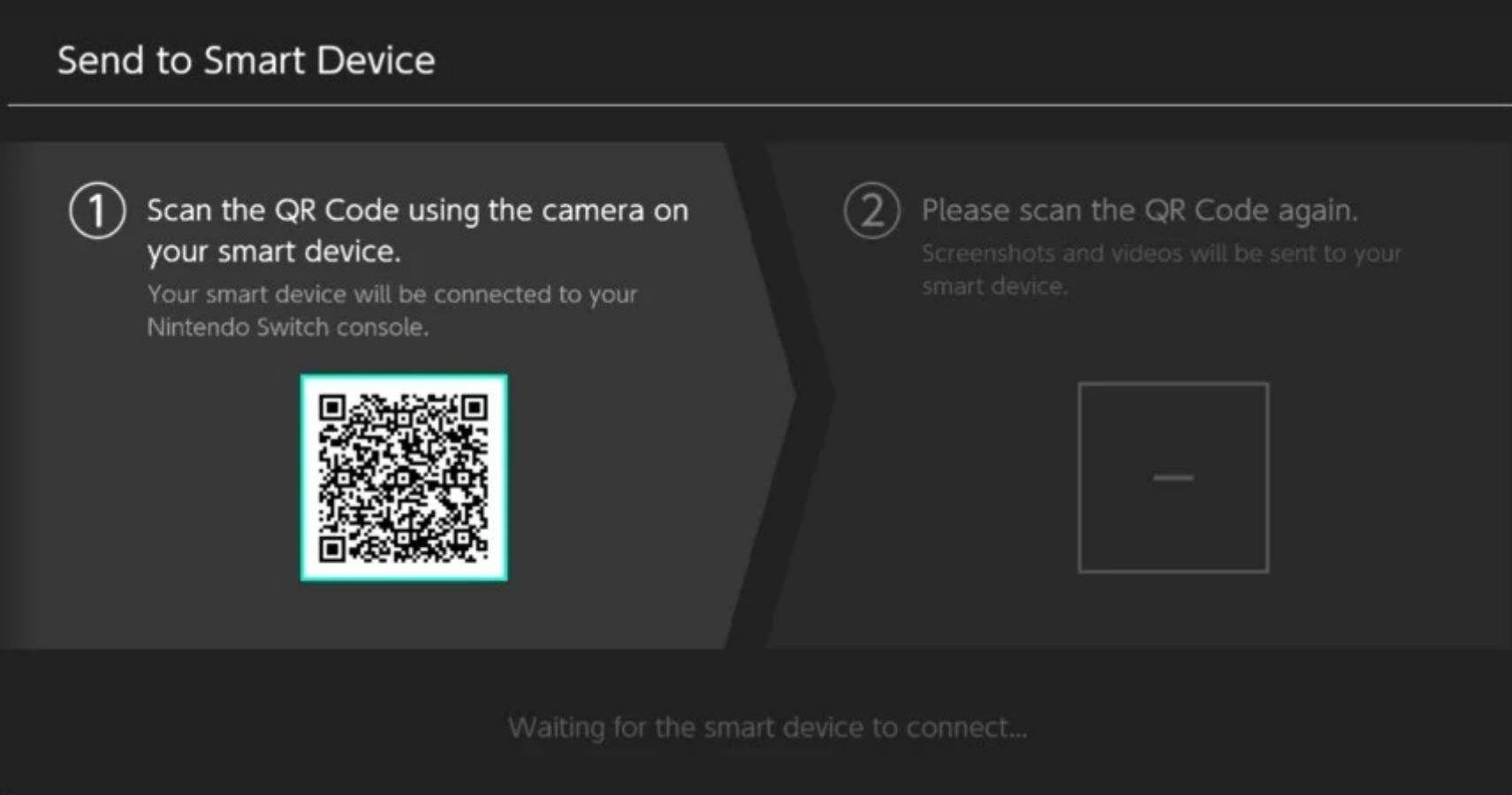 Transferring screenshots from your Switch to a PC is a little trickier. However, it does let you transfer more than 10 screenshots at a time. Here’s how to do it.

NEXT: Netflix Will Acknowledge Geralt Of Rivia’s Disability In Future Seasons 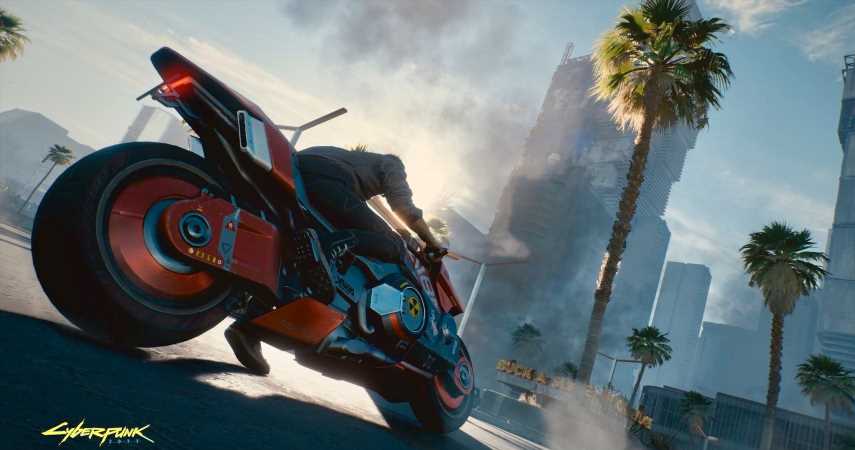