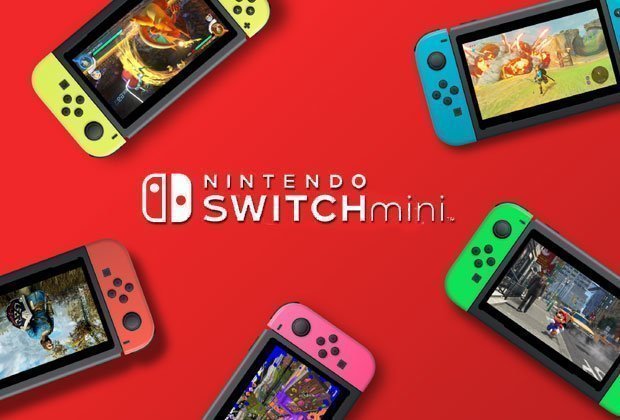 Last week, we heard even more rumours about revised Nintendo Switch hardware that could be hitting retail shelves later this year.

Thanks to the Japanese Nikkei newspaper, we heard that Nintendo is potentially looking at releasing two more pieces of Switch-related hardware in 2019.

Now, a new report from Bloomberg galvanises these rumours, suggesting Nintendo will “likely” release a cheaper version of its Switch hybrid console in June.

Unlike previous reports – which suggest we’ll get a more handheld-focused Switch, and one with notable upgrades – Bloomberg’s does not suggest what we’re going to see in terms of differences in these new models.

All we know from this new report is that we’ll likely get a “cheaper” Switch, as well as a “modest upgrade” for the current version of the hardware that’s already on the market, later this year.

Interestingly, and contrary to other rumours, Bloomberg suggests Nintendo is not developoing a more powerful version of the console iteself – that is to say, Bloomberg believes there is no ‘Pro’ version in development.

This is at odds with last week’s Nintendo Switch rumors, which posited that a second version of the Switch will be a major redesign of the current Nintendo Switch hardware that’s available on the market now.

This isn’t the first time we’ve heard about these rumours: at the end of January, we heard an update to the rumour that Nintendo is expected to release a new version of the Nintendo Switch in some capacity by the end of 2019.

Japanese publication Nikkei reported at the end of January that Nintendo is likely bringing a cheaper, smaller Switch to the market sometime in the 2019 Financial Year (which means we’re likely to see the updated console land between April 2019 to March 2020, if the rumors check out).

Whilst past rumours suggested that the machine will have screen and display improvements, there seems to be a lack of information about what we can specifically expect.