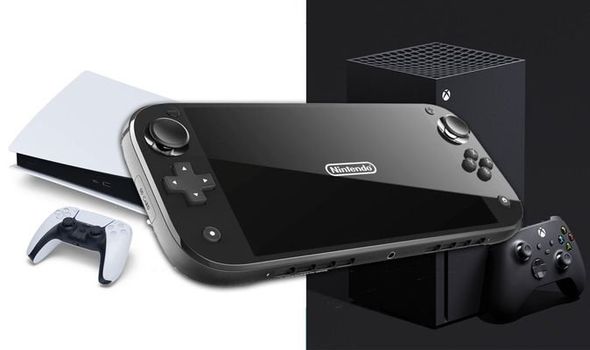 Nintendo Switch Pro rumours are hotting up, and the long talked about mid-generational upgrade could be packing a surprise secret weapon to help it fight the PS5 and Xbox Series X. Chatter about an upgraded Switch has been doing the rounds for some time, with this talk going into overdrive last year. And recently the rumour mill has been abuzz with claims about the Nintendo Switch Pro which could be getting released next year.

One of the most rumoured features of the Switch Pro would be the ability to output in 4K – which would make it the first Nintendo console to ever support this resolution.

But recently another surprise new feature has surfaced which if true could give existing Switch fans a big reason to upgrade.

As reported on in a post by Nintendo Life, a rumour has surfaced that the Nintendo Switch Pro could be fitted with a Mini LED display.

You may have heard of LED displays and OLED displays (with the latter found on 4K TVs and the new iPhone 12) but Mini LED may be tech you’re not familiar with.

So, what is it and why is it so significant?

Well, first off – the new Mini LED display rumour doesn’t hint at a secondary screen you’ll find on a new Switch Pro controller or on a pair of Joy Cons.

So if you’re hoping for a Dreamcast-esque VMU mini display, or a new take on the Wii U’s two-screen approach then you’re out of luck.

But the good news is a Mini LED display should be able to provide screen contrast and brightness that would rival a typical OLED display.

A Mini LED display is also more cost effective than an OLED, meaning the Switch Pro should be able to provide a much better handheld display without the consumer having to break the bank.

And they have an extra benefit as this has an impact on battery life as there’s less wasted light used to deliver each and every pixel. 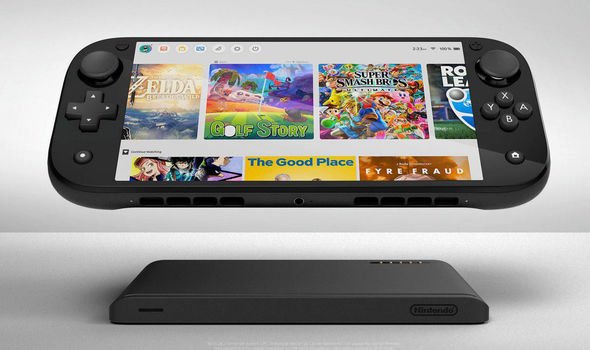 The current Switch models have a 720p handheld screen, so from the sounds of it the rumoured new display for the Switch Pro will be a big improvement.

A crisp handheld display, 4K support and better battery life along with some other upgrades on the inside of the Switch Pro could all help the Switch line of products continue to compete in the face of new competition from the powerful, next-gen PS5 and Xbox Series X consoles.

The rumours of an upgraded Switch Pro display were first reported by Economic Daily News, who claim Nintendo has approached Taiwanese manufacturer Innolux Corporation about making the panels.

This latest Nintendo Switch Pro rumour follows a recent report from Bloomberg which claimed Nintendo is asking developers to make their games 4K-ready at the moment.

The Bloomberg report said: “The introduction of a more affordable Switch Lite variant in late 2019 helped broaden the machine’s potential audience and Nintendo is making preparations for an upgraded Switch model and a beefed-up games lineup for 2021.

“Several outside game developers, speaking anonymously as the issue is private, said that Nintendo has asked them to make their games 4K-ready, suggesting a resolution upgrade is on its way.”

It remains to be seen what games could launch alongside the Nintendo Switch Pro, or when the console could release.

But Ninty has announced a number of major titles for next March, including the recently revealed Monster Hunter Rise and Balan Wonderworld.

Which has led to speculation that the Nintendo Switch Pro could be launching next March, and that these games are among the launch window titles.

If that’s the case then the Nintendo Switch Pro would be launching four years after the OG model, which debuted back in March 2017.