Nintendo Switch games list has got a big boost today with a timeless classic getting released on the hit hybrid console.

Final Fantasy 7 is a game that elicits plenty of nostalgia and emotion for those that grew up in the 90s.

The first Final Fantasy game to ever be released in the UK, it was for many gamers their first taste of a JRPG.

And what an introduction to the wonderful world of Final Fantasy and Japanese role playing games it was.

And – 22 years after it was first released – Final Fantasy 7 has hit the Nintendo Switch.

It’s available to purchase from the eShop for £12.79 and includes a number of enhancements.

The FF7 port has a three times speed mode, the ability to turn battle encounters off and a battle enhancement mode. 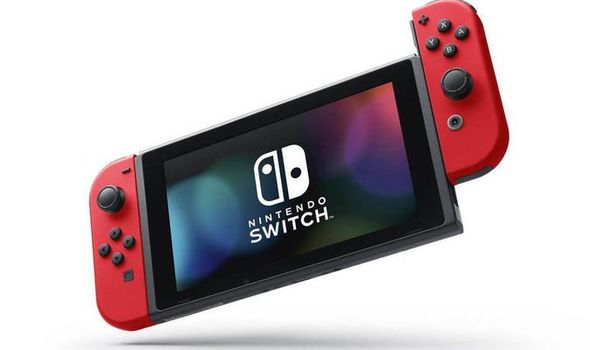 This is the first time Final Fantasy 7 has ever been released on a Nintendo console, and brings the iconic game full circle.

Originally Final Fantasy 7 started out in development as a SNES game before Square decided to make it as a 3D game.

In the early stages Square looked at bringing FF7 to the N64, with a tech demo existing that shows what a Final Fantasy game would look like on the system.

But the extra storage the PlayStation’s CDs offered swayed Squaresoft (the devs name before the Square Enix merger) to release FF7 on Sony’s console.

And the rest, as they say, is history – with Final Fantasy 7 becoming one of the most iconic PlayStation releases.

Until that point Final Fantasy games had always been associated with Nintendo consoles, with the switch to PlayStation a huge coup for Sony.

After Square moved Final Fantasy 7 to the PS1 it wasn’t until this year that a mainline entry in the FF series was released on a Nintendo home console.

In case you’ve never played Final Fantasy 7 before, here is the official description taken from the eShop: “The world has fallen under the dominion of the Shinra Electric Power Company, a sinister corporation that has monopolized the planet’s very life force as Mako energy. 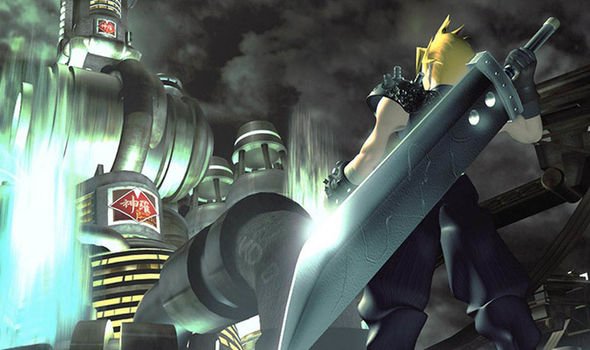 “In the urban megalopolis of Midgar, an anti-Shinra rebel group calling themselves Avalanche have stepped up their campaign of resistance.

“Cloud Strife, a former member of Shinra’s elite SOLDIER unit now turned mercenary, lends his aid to the rebels, unaware that he will be drawn into an epic battle for the fate of the planet, while having to come to terms with his own lost past.”

If you want to revisit Cloud, Aeris and Sephiroth’s iconic adventure in Midgar on the Switch then click here to be directed to the Nintendo eShop.