To say that Nioh 2's character creation system is deep would be a massive understatement. Nearly every possible aspect of your character's look can be customized. It's possible to spend hours just getting the perfect look without ever touching the actual gameplay. Once you've put all that effort into your finely-tuned appearance, why not share your creation with the world?

Every possible character appearance in Nioh 2 has a unique Character Code. This allows players to get the look they want just by copying and pasting. Read on to learn everything there is to know about Character Codes. Whether you want to show your skills or input your favorite code from the community, we've got you covered. 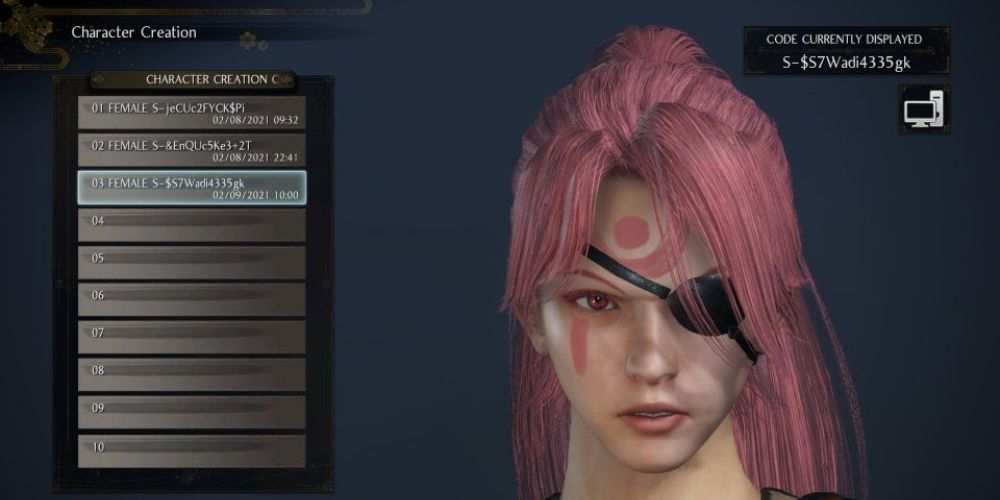