As Nioh 2 slowly approaches its release day, more news about Team Ninja’s latest keeps trickling out. Last week, it was revealed that most characters from the original game would be making a return in Nioh 2, and that three planned DLC packs would focus on a different storyline that predates the game.

Earlier this week, a Nioh 2 stream showcased a wealth of new content, ranging from new areas to new characters. During the stream, information about co-op was shown. In the previous game, players were able to either summon a friend or a stranger to aid them during a level, thus restricting co-op to only two players. Although the game did allow players to team up with two additional players once they attempted the Abyss Mode, the mode itself was mainly end-game content. Nioh 2 seeks to change that.

RELATED: A Guide To Pre-Ordering Nioh 2: What You Get For Which Edition 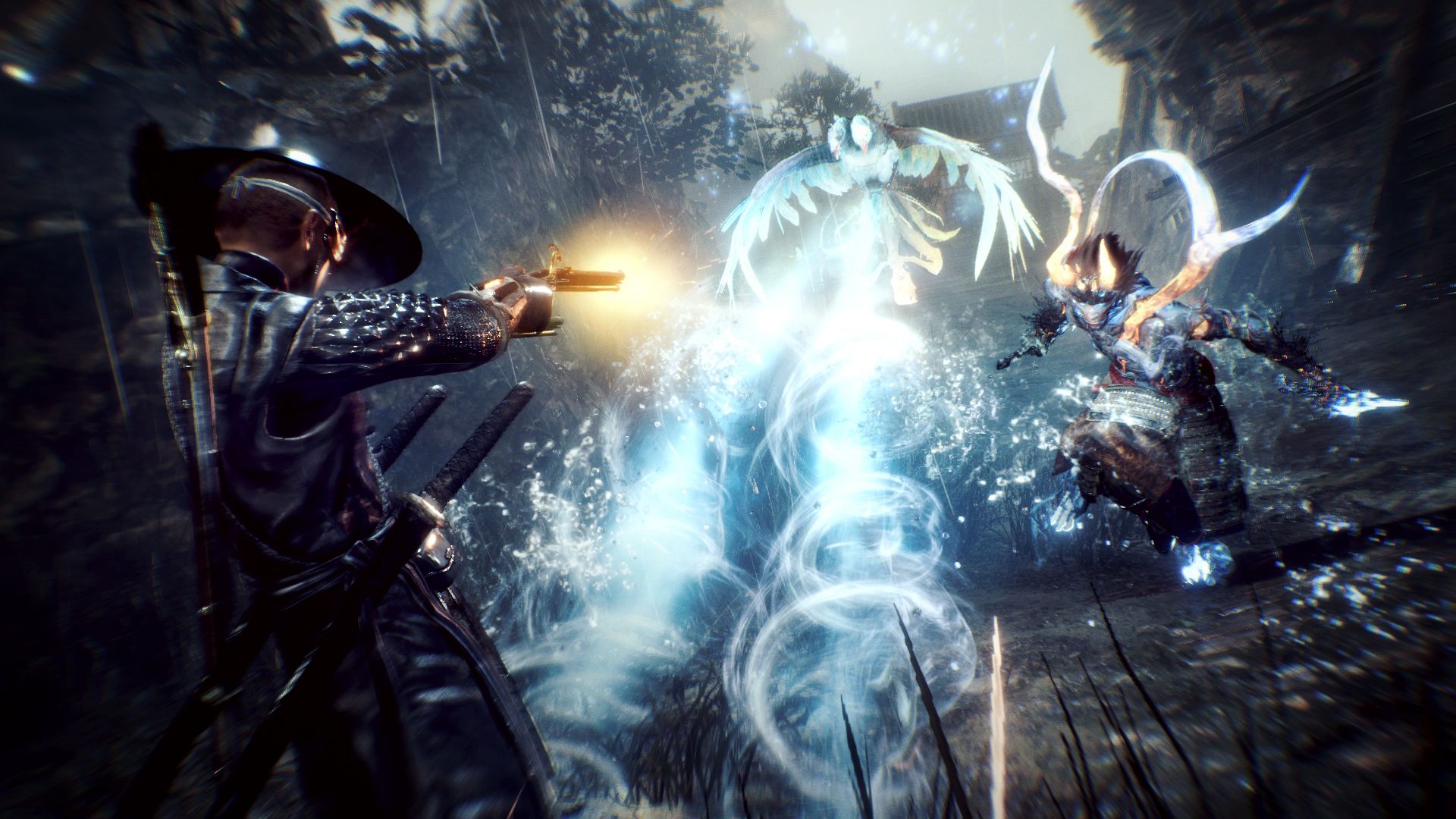 As revealed during the stream, it will now be possible to play with two additional people at any point in the game. Essentially, the one additional player restriction has been lifted, thus offering more freedom and co-op play. In return, more enemies will spawn into the level in order to make combat balanced. On top of that, loot drops are exclusive to each player meaning that the “host” player won’t have to worry about one of their partners stealing their loot.

Aside from showing off the new co-op system, the stream also showcased avatar creation. Besides revealing the winners of the game’s character creation contest, information was revealed that will allow players to customize their Yokai Shift forms. Yokai Shift allows players to turn into a demon-like entity with new moves and abilities, but for a short period of time. The customization aspect will allow players to change things like horns and other physical characteristics.

With the initial promise to share new information each week until Nioh 2 comes out, there is still plenty to uncover. At this rate, it’s safe to say more mechanics and newly added content will be emphasized.

Nioh 2 comes out exclusively for the PS4 on March 13, 2020, with a PC port to likely follow some time after.