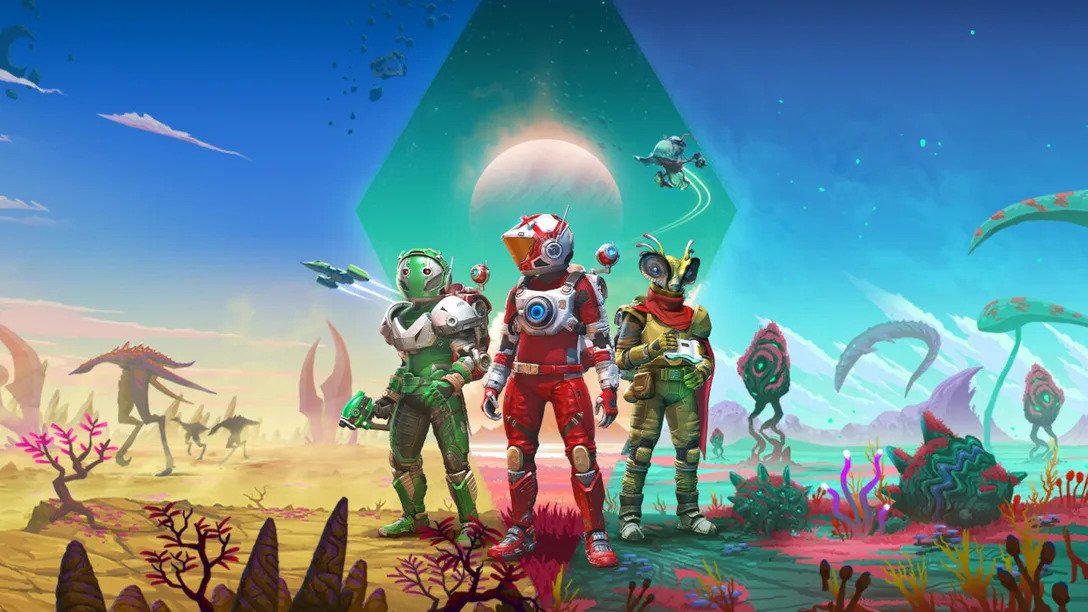 One of the most infamous video game launches of all time has finally been made right as No Man’s Sky’s latest update pleases fans.

Before launch No Man’s Sky was one of the most anticipated games of 2016, the creation of a small British team that promised to simulate an entire universe where you were free to play and explore however you want. Then people got to play the game and it was… not quite as advertised.

If anything, the problem of video games being released in a broken or half-finished state has only got worse since then but No Man’s Sky remained infamous for how many features were missing and how little it resembled what had been hyped up in the months before its release.

To their credit, developer Hello Games committed themselves to making things right and now, after years of free updates, the game has finally accrued enough recommendations on Steam for its reviews to be labelled as ‘Mostly Positive’.

There are now 162,903 positive reviews for the game on Steam, with 3,868 recent reviews rating the game as ‘Very Positive’.

According to Hello Games it took two years for the game to upgrade its reputation from ‘Overwhelmingly Negative’ to ‘Mixed’ and then another three years to get from there to ‘Mostly Positive’.

Steam reviews can be easily manipulated, as numerous review bombing incidents have proven, but reading through the reviews it’s clear that people aren’t trolling but offering their genuine opinions.

‘Probably the best redemption story in game history. The lesson for consumers here is don’t believe the hype and don’t pre-order. The lesson for developers is don’t overhype your games, don’t release unfinished games and if things go bad, keep your head down and keep working on fixing and improving even when the world absolutely hates your guts.’

Those are wise words and the obvious comparison to make is with the disastrous launch last December of Cyberpunk 2077, which is attempting to win fans over in a similar way, having just started to offer its first free DLC.

Despite the constant updates, including the recent Frontiers expansion which allows you to add settlements to worlds you explore, not all of the reviews, even the recent ones, are positive:

‘Wormhole of boredom, pointless farm and bland looking planets and creatures. No feeling of adventure, constant need to farm to breath, move, craft, anything. Avoid at all costs’, suggests Steam user GreyFerret.

‘If this game THIS bad in its current state, how bad it was on release?’, they ask.

Even with all the updates, the game has always been an acquired taste, as exploring its universe has little in the way of solid narrative or set goals, which can make it seem aimless to some. Although that, along with the performance and graphics, has improved over time.

What Hello Games is going to do now the game has completed its redemption remains a mystery but at least they can be sure that saying they’re the developers of No Man’s Sky will now be seen as a positive and not a negative. 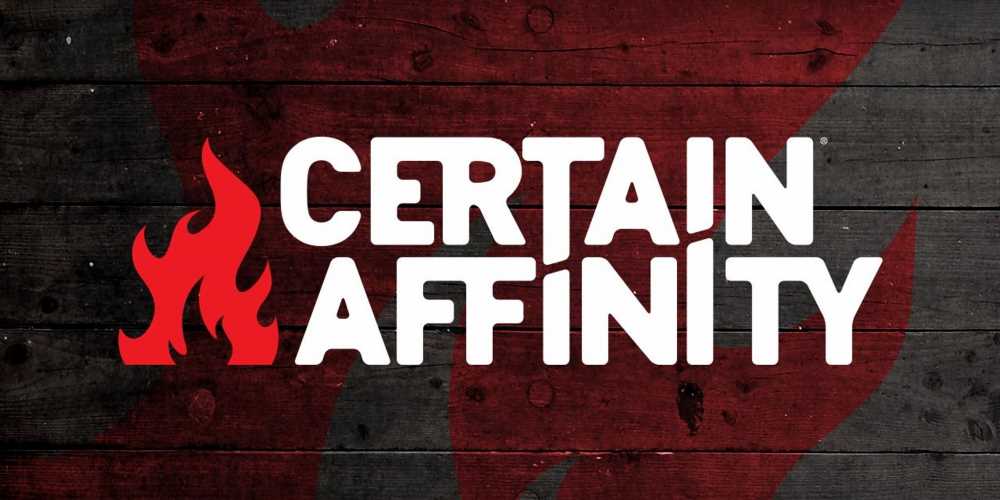