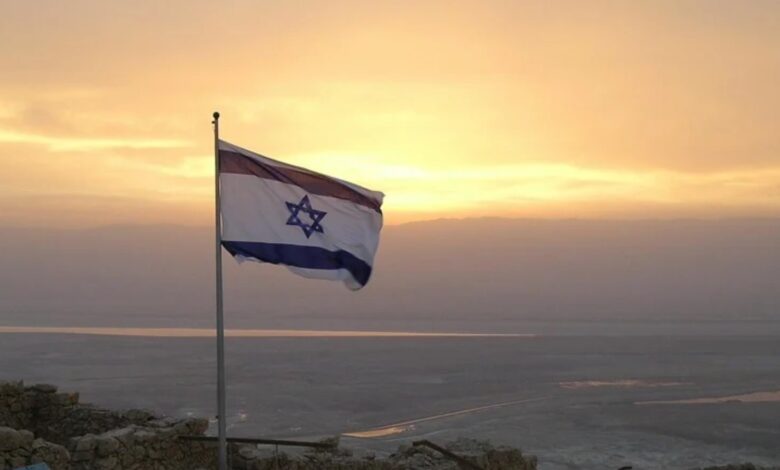 Israel is a country that was admitted to the United Nations on the eleventh of May nineteen-forty-nine. Israel has, since nineteen sixty-six, boasted an incredible twelve Noble Prize winners in subjects ranging from chemistry to economics. It is then, with this in mind, no surprise that Israel has also developed many products that have shaped the technology of the world today. Israel is the king of modern technology; the country has had more hi-tech inventions per capita than any other nation in the world and is second only to the United States of America in venture capital. This is for any country, more so for one that is only seventy years old!

This page will hope to tell you about a few noteworthy Israeli products that have shaped the world’s technology forever. With every year that passes, Israel develops more and more awesome technology; who knows what the future will hold for Israeli development and how it will shape the world even more?

Here are some noteworthy Israel products that have shaped today’s technology. 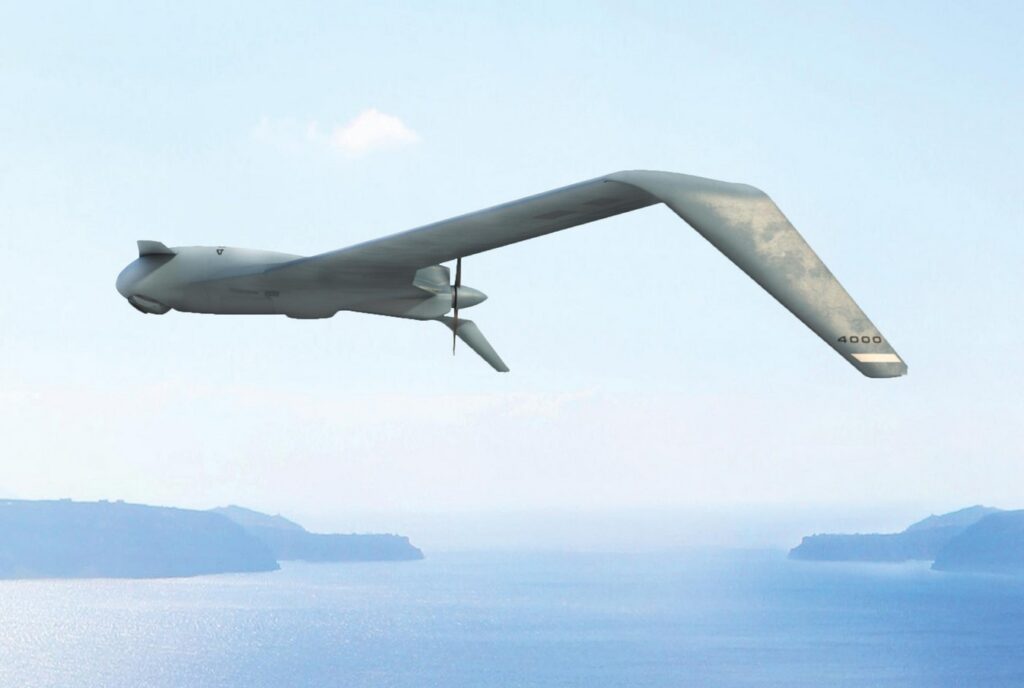 The Orbiter UAV system is an unmanned aerial reconnaissance vehicle used internationally for military and security purposes. Its nation of origin is Israel. It has reshaped the way the military uses drones; these systems are used for ‘over the hell’ missions in low-intensity conflict zones and guerrilla warfare operations. The Orbiter, amazingly, can fly for up to three hours while carrying an infrared sensor and a unique warhead that, owing to its low acoustic signature, is not detectable up until the two seconds before it begins its kill dive. The SniffPhone is a tool currently undergoing field trials, but one that has already reshaped the entire medical industry. It is a medical tool that, incredibly, can sniff out disease. It is a further development of a similar product and is similar to a breathalyzer and can detect symptomatic odors for which cancerous tumors, Parkinson’s, M.S. (multiple sclerosis), and other diseases are the catalyst for, and has an amazing 90% to 95% accuracy. The estimated completion and the release date is said to be within the next five years, and the developers are quoted to have said that it will be, “accurate, affordable, easy to use, and comfortable.”

The PillCam was the inspiration of a scientist who had long suffered from agonizing, debilitating, chronic abdominal pain. The PillCam is a disposable camera that can transmit data to a receiver outside of the body; the camera is FDA-approved and is used globally. It, when swallowed, provides a detailed image of the inside of your stomach, which allows it to detect any problems that had otherwise gone ignored. It is favored by many patients who would have to have undergone endoscopic treatment if it were not for the device. It is already changing the medical field massively. The developer received the European Inventors Award for this awesome invention in two thousand and eleven. It is used to detect intestinal problems and infections in the digestive system. 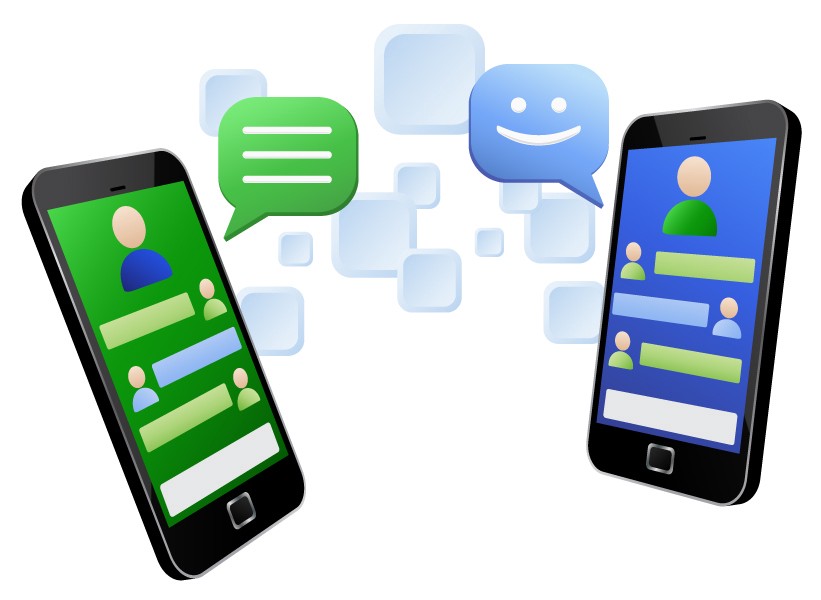 From humble beginnings, instant messaging was born. The same model first developed over twenty-years-ago is still used until this very day. The company that developed the service was sold to AOL for an astounding four hundred and seven million in nineteen-ninety-eight. 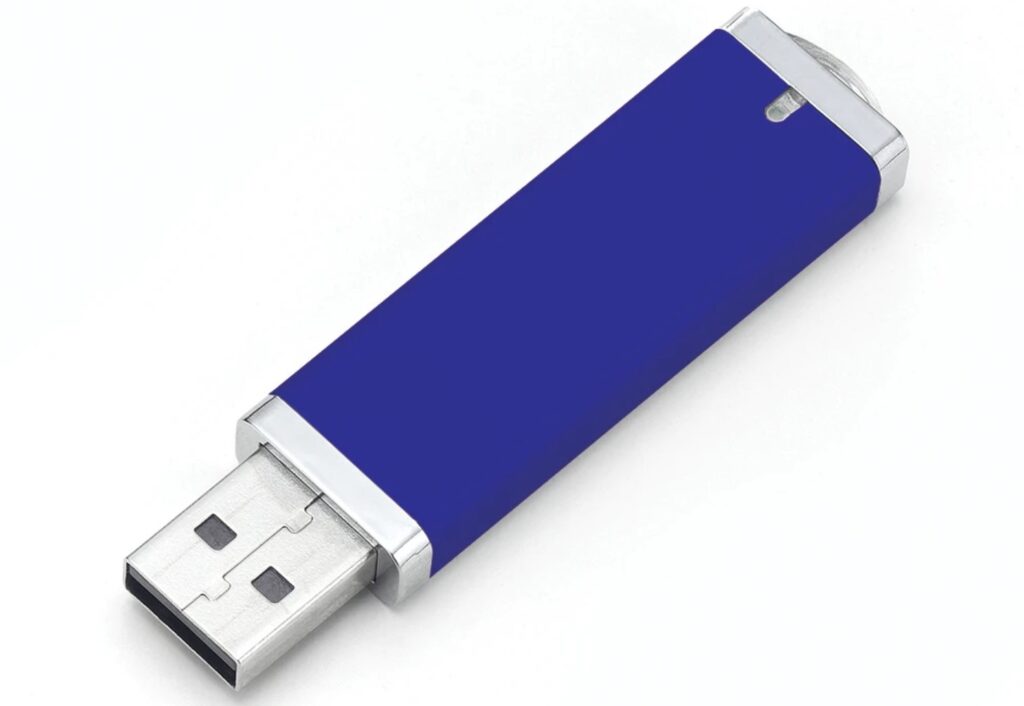 Yes, the list goes on. What hasn’t Israel invented? The USB stick was first developed by Israeli scientists in nineteen-ninety-nine and was the product of a merger of two earlier pieces of hardware. The USB stick owes thanks to Israel, for if it was not for their ingenuity, the hardware would never have been developed or been born. The USB stick is an amazing, simple piece of equipment, that despite massive developments in technology, is still used daily by millions of people all around the world. 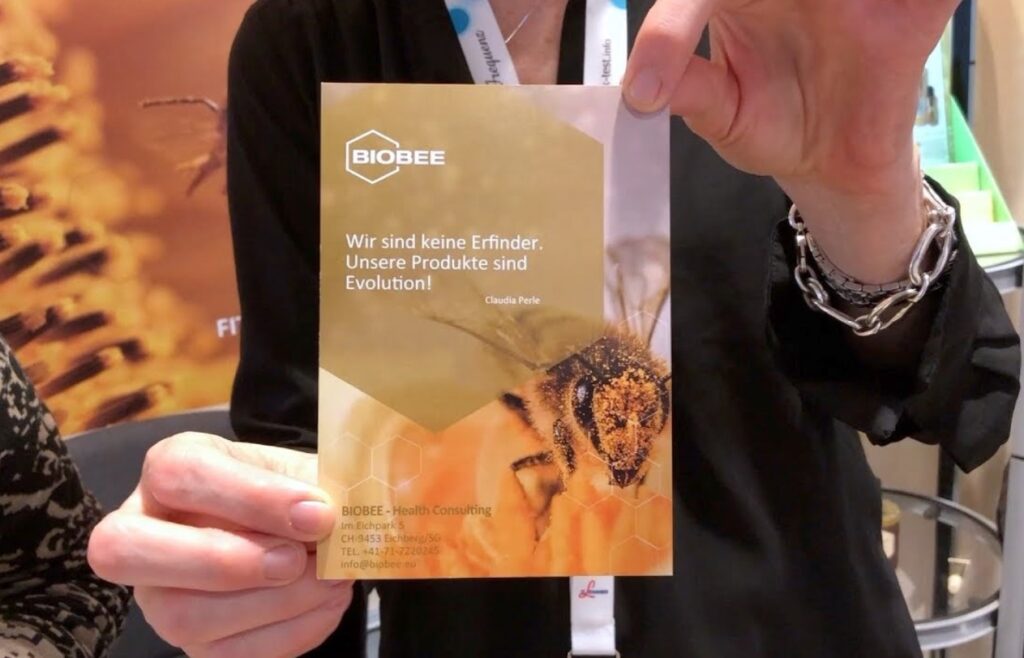 BioBee is a company with offices globally that focuses on biological pest control. It has been perfecting its biotech since the nineteen-eighties under the guidance of naturists and humanitarians. Its aim is a reduction in the use of pesticides in agriculture, rather, saying that pests can be controlled by insects and that by using insects, crops will be safer to eat and a more habitable place. BioBee breeds bumblebees for pollination; uses insects such as wasps, mites, and beetles to kill harmful pests, and reduces the number of harmful insects globally by modifying their reproduction capabilities. All of this is biotechnology and shows how much Israel contributes to the world, being that the bumblebee has seen a massive rise in population after a huge drop a few years ago. 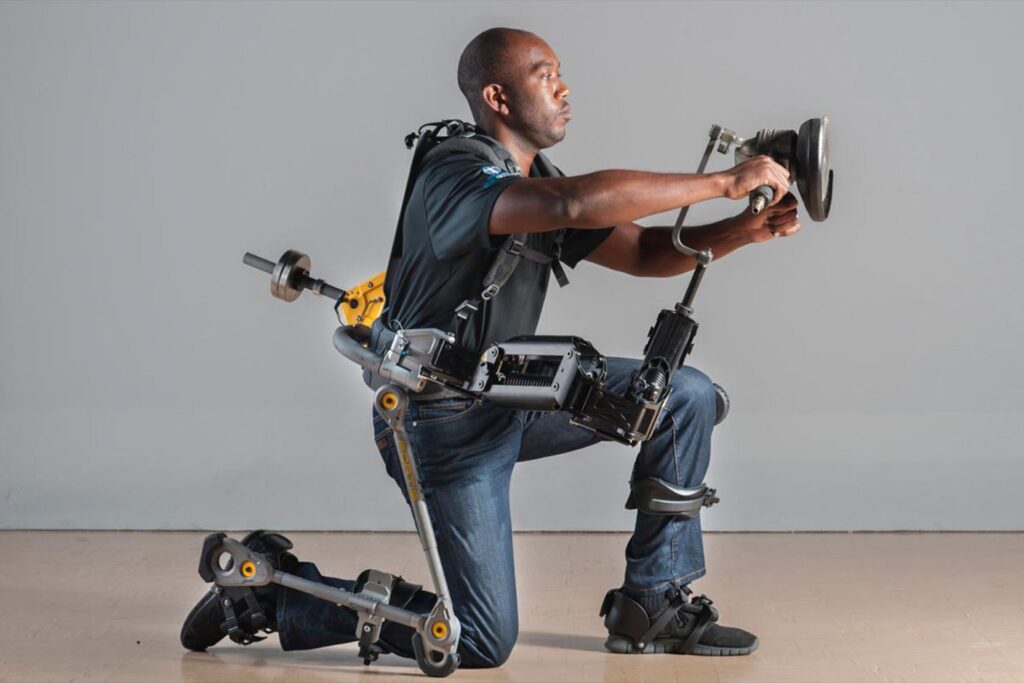 Israeli scientists have developed a battery pack exoskeleton that can help people paralyzed from the waist down to walk again. It allows paralyzed people to stand upright, climb stairs, and to walk again; for many, this is a second chance at life and one that many are already using all over the world. The equipment is very expensive but is a cost that is reasonable for the service it provides.

With the help of this page, you should now know some noteworthy Israeli products and inventions that have reshaped the way that technology is developed all around the world. It is no surprise that Israel, the start-up nation, should see so many amazing start-up products!