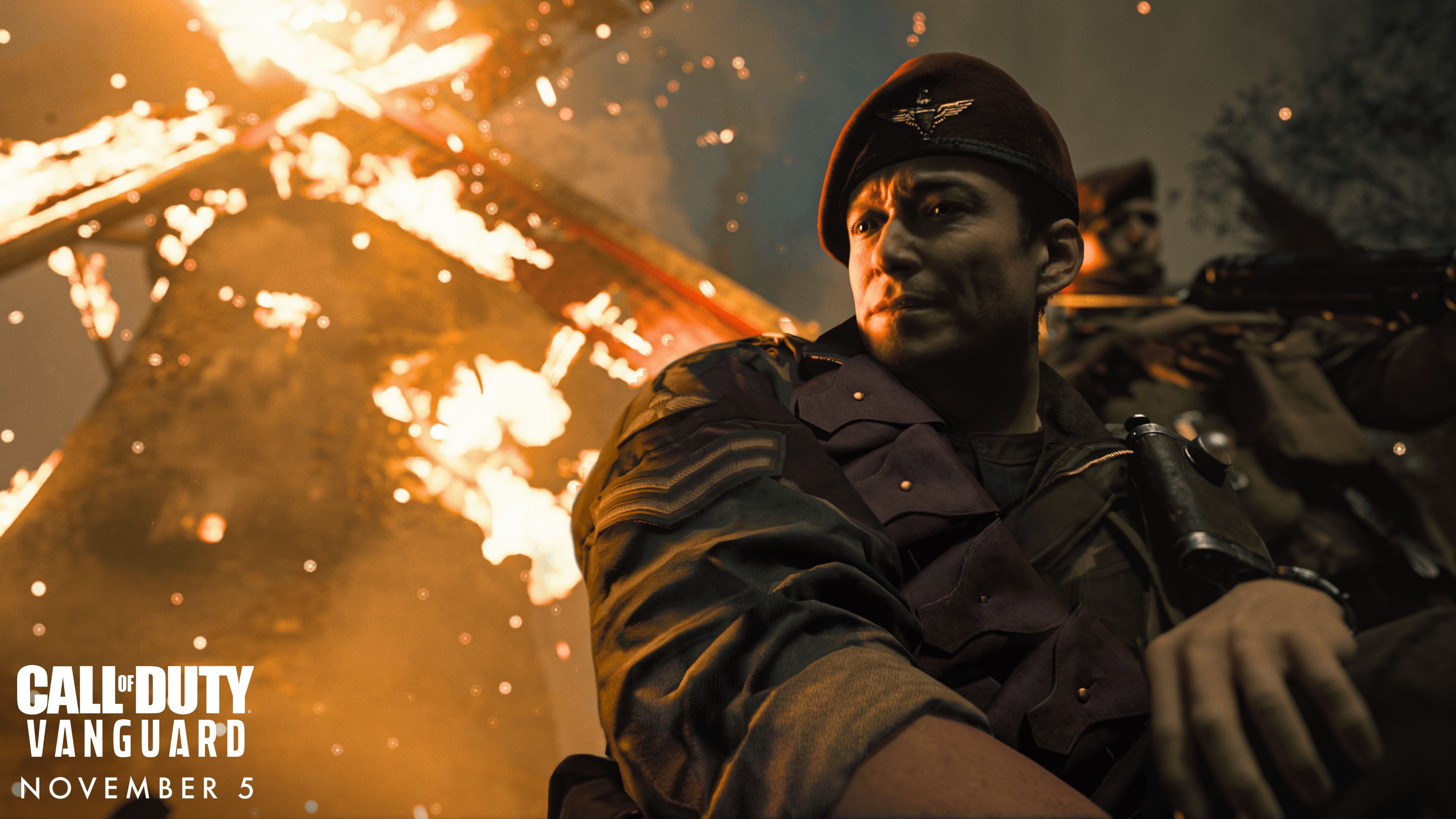 The userbase for Call Of Duty has fallen below 100 million for the first time since the launch of Warzone but Activision isn’t worried.

When people talk about Call Of Duty being in decline it all sounds very apocalyptic but given it’s one of the most popular video game franchises in the world it has a long, long way to fall before it’s anywhere close to being in trouble.

A reverse milestone has just been met though, as the game’s number of monthly active users (MAUs – the most important measurement for any live service game) has fallen to below 100 million for the first time in three years.

Most games would kill for even a fraction of that audience, but it’s disappointing for Activision as, unlike in 2019, it has both Warzone and Call Of Duty Mobile that are supposed to beef up the numbers.

Call Of Duty Mobile launched in late 2019 and Warzone in early 2020, and since then they, along with each year’s new paid-for release, have been able to keep the total userbase at above 100 million, reaching as high as 150 million last year.

The fact that they’ve fallen more than 50 million in that short space of time speaks not only to the unpopularity of last year’s Vanguard but also problems with the two free-to-play spin-offs, with Warzone so riven by cheats and technical issues that Activision has all but given up and commissioned a sequel instead.

Although it has no specific release date yet, Warzone 2 is due out this year, with new paid-for entry Modern Warfare 2 confirmed for October 28.

Activision has been perfectly open about the franchise’s recent problems, acknowledging the failures of Vanguard and promoting Warzone 2 as one of the primarily methods for reversing the decline in player numbers.

No matter it’s final fate, Warzone 2 will undoubtedly do that, and Modern Warfare 2 is likely to be significantly more successful than Vanguard.

What happens after that is more of a question though, as while Activision has denied rumours that there’ll be no new release in 2023 (the current rumour is that it’ll be a new Black Ops game) it’s been repeatedly suggested that Microsoft is looking to break the tradition of yearly paid-for releases.

That’s not necessarily a problem, since free-to-play games such as Fortnite and Apex Legends are massively successful without paid-for equivalents, but it would be a major change of strategy for Call Of Duty, with potentially unforeseen consequences.