QODA is an open, unified environment spanning some of the most powerful computers and quantum processors. Its aim is to improve scientific productivity and enable greater achievable scale in quantum research. High-perfomance computing (HPC) and AI domain experts can use it to port parts of their applications using public clouds, Nvidia DGX AI systems and a large installed base of Nvidia graphics processing units (GPUs) in scientific supercomputing centers.

“Scientific breakthroughs can occur in the near term with hybrid solutions combining classical computing with quantum computing,” said Tim Costa, director of HPC and quantum computing products at Nvidia, in a statement. “QODA will revolutionize quantum computing by giving developers a powerful and productive programming model.”

Join us at the leading event on applied AI for enterprise business and technology decision makers in-person July 19 and virtually from July 20-28.

“Quantinuum is partnering with NVIDIA to enable users of Quantinuum’s H-series quantum processors, powered by Honeywell, to program and develop the next generation of hybrid quantum-classical applications with QODA. This ties together the best performing classical computers with our world-class quantum processors,” said Alex Chernoguzov, chief engineer at Quantinuum, in a statement. 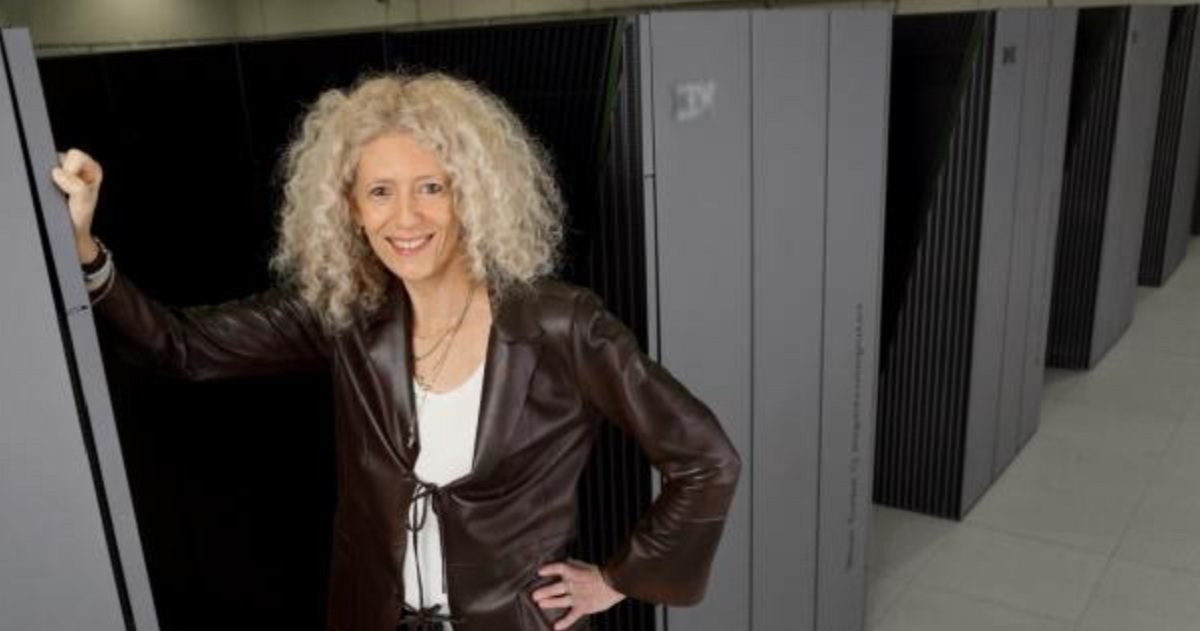 Part of the appeal of QODA is that it can enable the hybrid classical-quantum systems that can unlock new levels of energy-efficient performance, said Kristel Michielsen, a computational physicist.

Michielsen simulated quantum computers as part of her Ph.D. work in the Netherlands in the early 1990s.
Today, she manages one of Europe’s largest facilities for quantum computing, the Jülich Unified Infrastructure for Quantum Computing (JUNIQ). Her mission is to help developers pioneer this new realm with tools like Nvidia Quantum Optimized Device Architecture (QODA).

“We can’t go on with today’s classical computers alone because they consume so much energy, and they can’t solve some problems,” said Michielsen, who leads the quantum program at the Jülich Supercomputing Center near Cologne. “But paired with quantum computers that won’t consume as much energy, I believe there may be the potential to solve some of our most complex problems.” 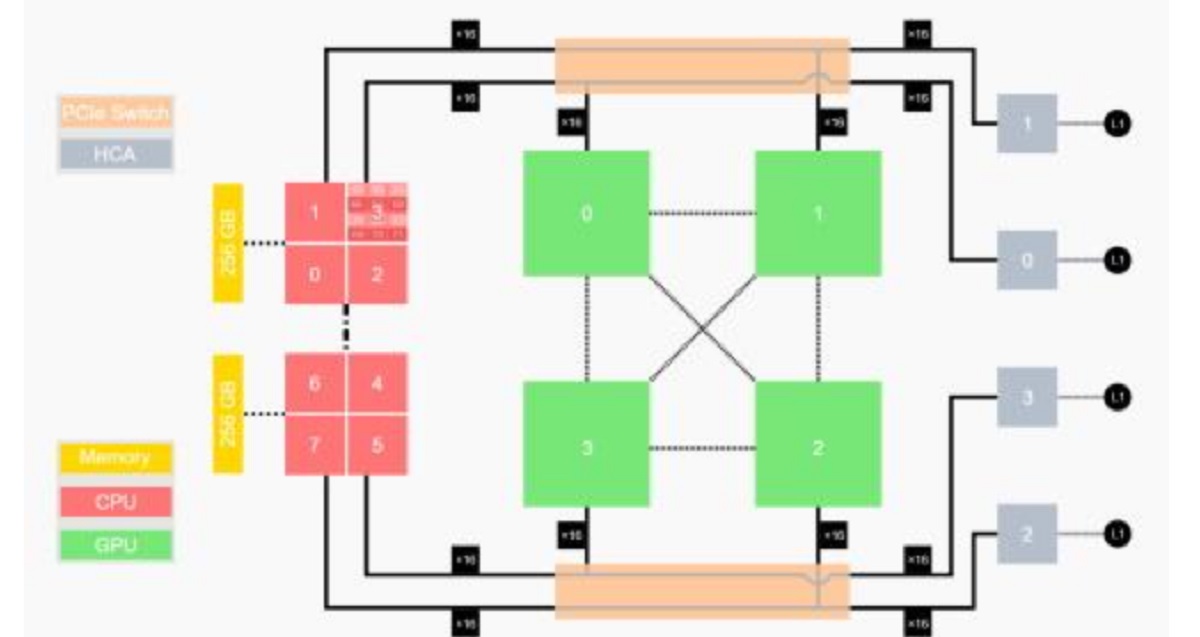 Because quantum processors, aka QPUs, harness the properties of quantum mechanics, they’re ideally suited to simulating processes at the atomic level. That could enable fundamental advances in chemistry and materials science, starting domino effects in everything from more efficient batteries to more effective drugs, Nvidia said.

QPUs may also help with thorny optimization problems in fields like logistics. For example, airlines face daily challenges figuring out which planes to assign to which routes. In one experiment, a quantum computer recently installed at Jülich showed the most efficient way to route nearly 500 flights — demonstrating the technology’s potential.

Several prototype quantum computers are now available, but none are powerful or dependable enough to tackle commercially relevant jobs yet. But researchers see a way forward.

“For a long time, we’ve had a vision of hybrid systems as the only way to get practical quantum computing — linked to today’s classical HPC systems, quantum computers will give us the best of both worlds,” Michielsen said.

And that’s just what Jülich and other researchers around the world are building today. In addition to its current analog quantum system, Jülich plans to install a neutral atom quantum computer from Paris-based Pasqal next year. It’s also been running quantum simulations on classical systems such as its JUWELS Booster, which has over 3,700 Nvidia A100 Tensor Core GPUs.

“The GPU version of our universal quantum-computer simulator, called JUQCS, has given us up to 49x speedups compared to jobs running on CPU clusters — this work uses almost all the system’s GPU nodes and relies heavily on its InfiniBand network,” Michielsen said, citing a recent paper.

Recently, classical systems like the JUWELS Booster use NVIDIA cuQuantum, a software development kit for accelerating quantum jobs on GPUs.

“For us, it’s great for cross-platform benchmarking, and for others it could be a great tool to start or optimize their quantum simulation codes,” Michielsen said of the SDK.

With multiple HPC and quantum systems on hand and more on the way for Jülich and other research centers, one of the challenges is tying it all together.

“The HPC community needs to look in detail at applications that span everything from climate science and medicine to chemistry and physics to see what parts of the code can run on quantum systems,” she said.

Nvidia QODA acts like a software bridge. With a function call, developers can choose to run their quantum jobs on GPUs or quantum processors.

QODA’s high-level language will support every kind of quantum computer, and its compiler will be available as open-source software. And it’s supported by quantum system and software providers including Pasqal, Xanadu, QC Ware and Zapata.

“The hybrid quantum-classical capabilities developed by Nvidia will enable HPC developers to accelerate their existing applications by providing an efficient way to program quantum and classical resources in a consolidated environment,” said Yudong Cao, CTO at Zapata, in a statement. “Near-term applications in chemistry, drug discovery, materials science and more can now be seamlessly integrated with quantum computing, driving new discoveries in these fields as practical quantum advantage emerges.”

“This helps bring quantum computing closer to the HPC and AI communities,” she said. “It will speed up how they get things done without them needing to do all the low-level programming, so it makes their life much easier.”