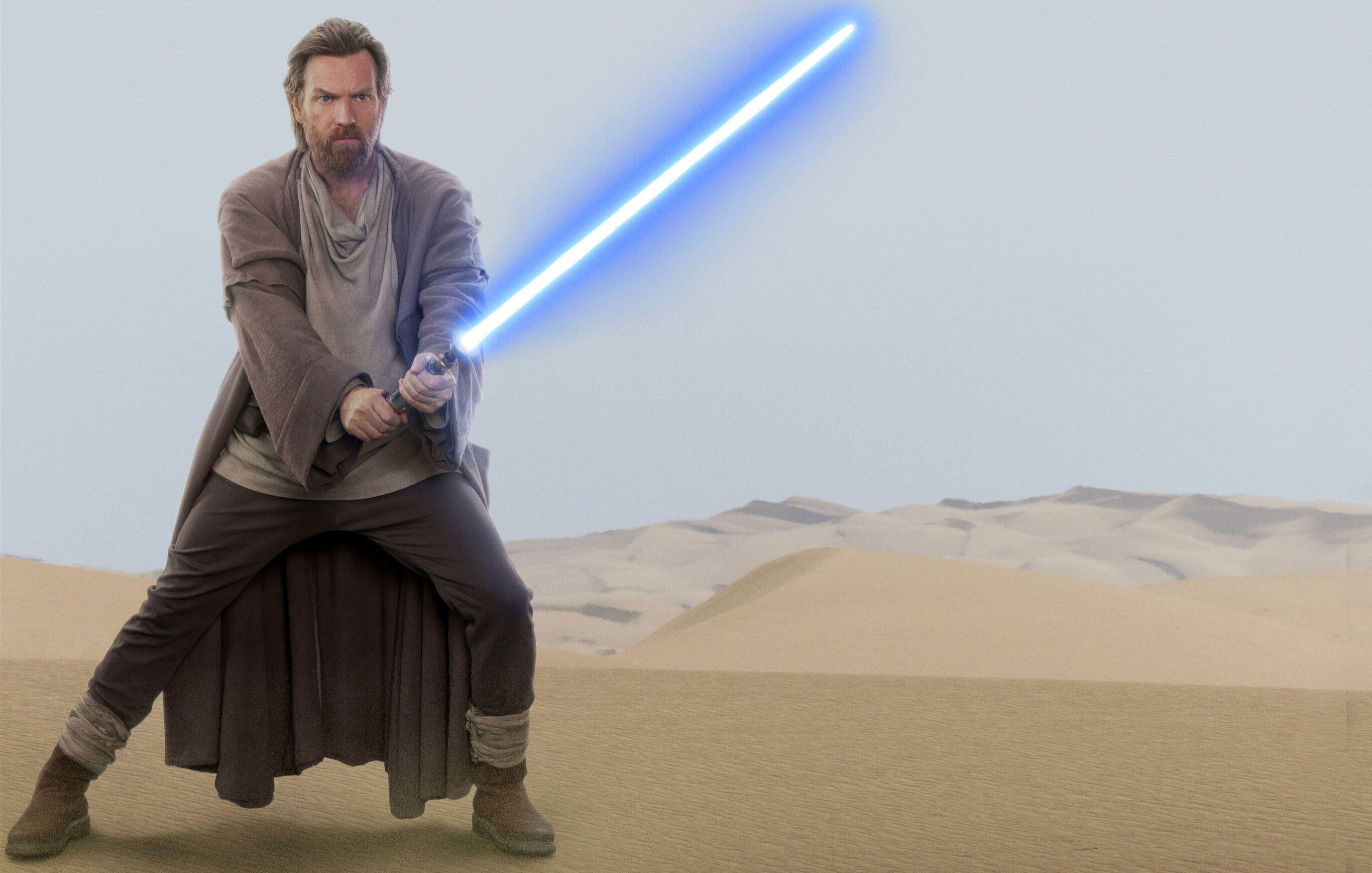 A reader makes a spoiler filled comparison of Fallen Order and Disney+ show Obi-Wan Kenobi – and argues the game does everything better.

Any self-respecting Star Wars fan, and no doubt millions of others, will have watched the finale of the Obi-Wan Kenobi Disney+ series on Wednesday and been pleased that the show has managed to upgrade itself from an embarrassing disaster into an incompetent, but not unenjoyable, mess.

There were good moments in the big rematch but a complete lack of a logic in its resolution lessened its impact. There was no real attempt by Obi-Wan to redeem his former padawan and absolutely no reason for him to leave him alive. Not only was he a genocidal maniac but he had just made it very clear that Anakin could not be saved by Obi-Wan.

But hey, he’s got to appear in the next movie and thinking up some legitimate excuse for Obi-Wan to leave him was obviously too much like hard work for the writers. He could’ve just said ‘I can’t kill my friend’, for example. It would’ve been a lame excuse, given he’d gone there specifically to kill him, but not as bad as just wandering off with barely a word.

I’ve watched the last episode twice now and I still don’t understand why Reeva wanted to kill Luke or how any writer could have thought her ‘plan’ made any kind of sense. This plan seemed to involve her committing unspeakable atrocities for countless years only to decide her big chance was to slowly, and very obviously, walk up to Darth Vader and try and stab him in the back. (Never mind that five minutes earlier Obi-Wan had implied he was going to help her and then just ran off.)

That’s something Reva could’ve presumably done at any point in the last 10 years, which she then instantly messed up anyway. At least wait until he goes to the toilet or something – which must be hell in that suit – and then try and sneak up on him. He’s constantly shown virtually defenceless in his bacta tank, wouldn’t that have been a better time to suddenly turn on him? It’s not as if killing the stormtroopers or whoever was guarding him would’ve been much trouble for her.

But it’s not the end of the show I want to talk about so much as the fourth episode, which was such a blatant rip-off of Fallen Order I’m genuinely shocked they made it that way. The whole episode is a recreation of the end of the game, in exactly the same location and with very similar plot points. Except Fallen Order is better in every single respect, from the visuals to the storytelling and acting.

Maybe the pandemic had something to do with it, but the Obi-Wan show looks incredibly cheap, much more so than The Mandalorian or even The Book of Boba Fett. They already seem to have found the limitations of the ‘Volume’ technology they use, as it’s super obvious everyone’s just walking around a small sound stage with this new equivalent of green screens around them. Nothing looks really and everything looks cheap and poorly staged and lit.

This is in contrast to Fallen Order, which looks great all the time. The sets in the TV show look like they’ve been repurposed from something else, but Fallen Order is much more cinematic, with a lot more variety and nothing so stupid as a single blaster bolt being able to bring the whole ocean in on them.

Fallen Order’s version of the water coming in was vastly more dramatic and looked better, but it also came after the death of Trilla, who is basically exactly the same character as Reva but better written and acted (I’m not necessarily dissing the Reva actress, given how little she had to work with, but Trilla comes across as real person whereas Reva is just a one-dimensional villain).

There’s real emotion and bitterness in Trilla’s story, her death is meaningful and shocking (and permanent) and Vader is used perfectly as an unbeatable bogeyman.

It’s not like Fallen Order is The Last Of Us or some other ultra serious drama but it’s far more cinematic and inventive – within the limits of Star Wars – than the TV show. A show that thought it could just rip off the game completely and no one would say a word. Although it is useful proof that video games can be as good as films and TV at telling a story – a lot better in the right circumstances.

The one other positive I’d say of Obi-Wan Kenobi is that I’m now looking forward to Star Wars Jedi: Fallen Order even more than before, while being absolutely indifferent to any more Disney+ shows.